“Lock her up:” President-elect Trump backs down from pledge to prosecute Hillary Clinton

"Lock her up:" President-elect Trump backs down from pledge to prosecute Hillary Clinton

MILWAUKEE -- President-elect Donald Trump on Tuesday backed away from his campaign pledge to have former Democratic rival Hillary Clinton investigated and jailed.

Mr. Trump said during an interview with The New York Times that he doesn't feel strongly about the issue and doesn't want to hurt the Clintons. Kellyanne Conway, a senior adviser to Mr. Trump, made similar comments earlier in the day.

"I think Hillary Clinton still has to face the fact that a majority of Americans don't find her to be honest or trustworthy, but if Donald Trump can help her heal, then perhaps that's a good thing," Conway said on MSNBC. "I think he's thinking of many different things as he prepares to become the president of the United States, and things that sound like the campaign are not among them."

It represents a major departure from Mr. Trump's tough talk on the campaign trail, when he encouraged chants of "Lock her up!" at his rallies.

"If I win, I am going to instruct my attorney general to get a special prosecutor to look into your situation," Trump said during his Oct. 9 debate with Clinton, referencing her use of a private email server while secretary of state and allegations of wrongdoing at the Clinton Foundation. 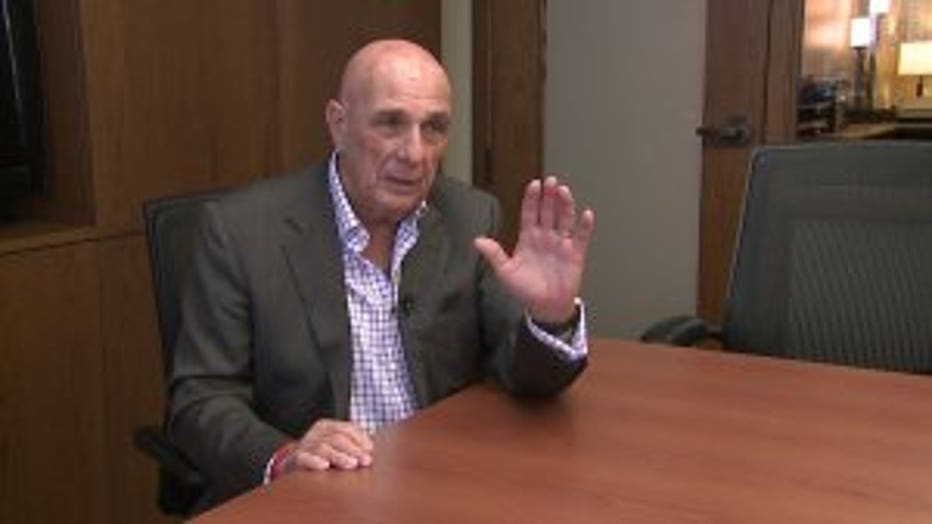 If the President-elect does try to initiate an investigation or prevent prosecutors from carrying one out, Milwaukee-based attorney Frank Gimbel said it would break with legal traditions.

Gimbel, a former assistant U.S. attorney, said it's the FBI's job, not the president's, to investigate potential violations of federal law.

"A president can`t start a prosecution," Gimbel said. "When Donald Trump says, 'I’m going to put Hillary Clinton in jail,' that statement has no connection to reality."

Asked if a politician had ever tried to meddle in the U.S. attorney's office during his time as a federal prosecutor, Gimbel said, "It wouldn't happen."

Some of Mr. Trump's supporters, including the alt-right website Breitbart News, were calling the president-elect's reversal a "broken promise." 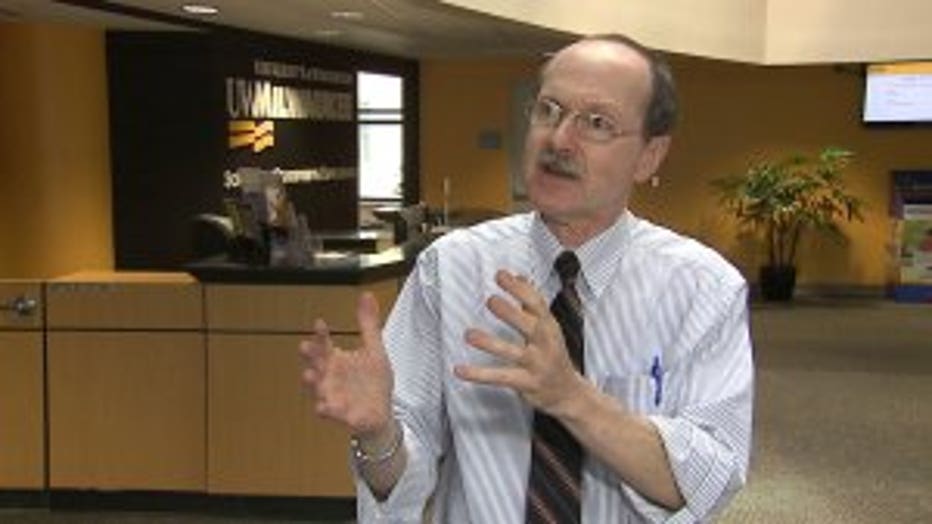 "I`m guessing that there are some very disappointed people," said Mordecai Lee, a University of Wisconsin-Milwaukee professor.

Lee, a former state senator and assemblyman, said Mr. Trump's supporters should think of it as the realities of governing.

"You campaign one way, but you can`t necessarily govern exactly the same way," Lee said. "This is sort of, 'Welcome to the world of politics.'" 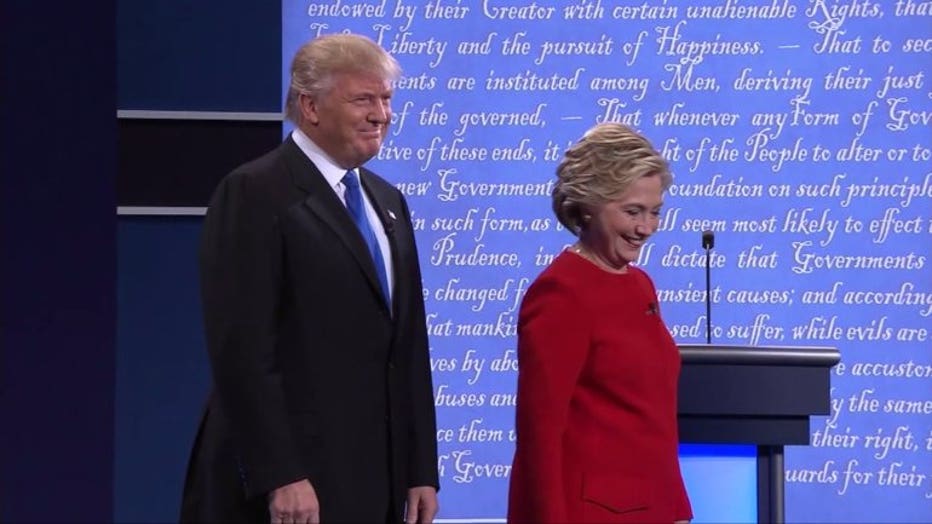 The FBI did investigate Clinton's use of a private email server as secretary of state, calling the practice "extremely careless" but finding no criminal wrongdoing.