WASHINGTON — President Donald Trump on Sunday attacked conservative lawmakers for the failure of the Republican bill to replace Barack Obama's health care law as his aides pledged to court moderate Democrats on upcoming initiatives from health care to tax cuts.

The Freedom Caucus is a hard-right group of House members who were largely responsible for blocking the bill to undo the Affordable Care Act or "Obamacare." The bill was pulled from the House floor Friday in a humiliating political defeat for the president. 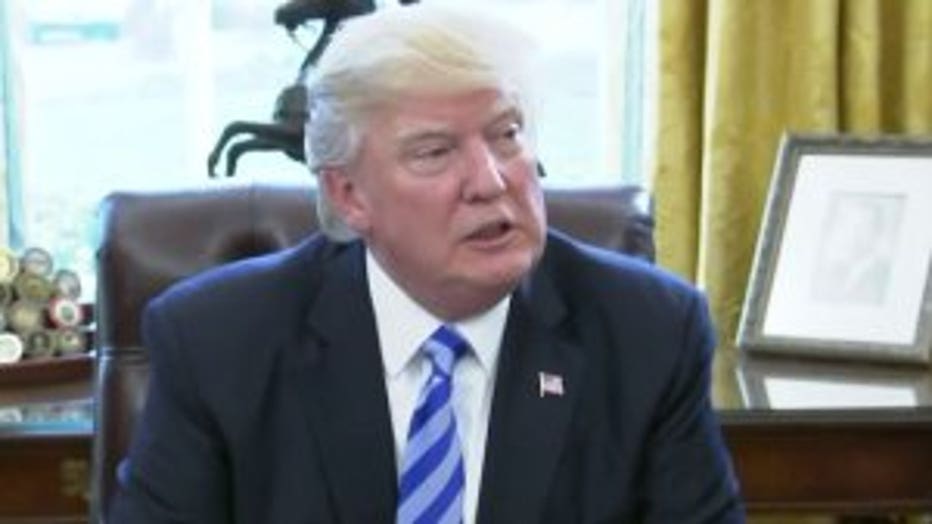 Pres. Trump initially focused his blame on Democrats for the failure and predicted a dire future for the current law.

But speaking on "Fox News Sunday," White House chief of staff Reince Priebus made clear that Pres.Trump would be seeking support from moderate Democrats for upcoming legislative battles, leaving open the possibility that the president could still revisit health care legislation. Priebus scolded conservative Republicans, explaining that Pres. Trump had felt "disappointed" that a "number of people he thought were loyal to him that weren't."

"I don't think the president is closing the door on anything in regard to the issue of health care."

"I don't think the president is closing the door on anything in regard to the issue of health care."

Priebus said Pres. Trump was looking ahead for now at upcoming congressional debate over the budget and Pres. Trump's tax plan, which Priebus said will include a border tax and middle-class tax cuts.

"It's more or less a warning shot that we are willing to talk to anyone, we always have been."

"It's more or less a warning shot that we are willing to talk to anyone, we always have been," he said. "I think more so now than ever, it's time for both parties to come together and get to real reforms in this country whether it be taxes, whether it'd be health care, whether it'd be immigration, whether it'd be infrastructure, this president is ready to lead."

Pres. Trump left the White House on Sunday morning for the Trump National Golf Course in Potomac Falls, Virginia. Aides did not immediately respond to questions about what the president would be doing at the club or if he would be playing golf. Pres. Trump also spent Saturday at his Virginia club.