Wisconsin emergency officials say preliminary estimates show flooding over the last few days has caused millions of dollars in damage across a number of western counties.

Richland County reported more than 40 homes have been damaged, with one destroyed. Vernon County officials are reporting between $2 million and $3 million in damage to roads and bridges.

Adams, Chippewa and Monroe counties each reported tens of thousands of dollars of damage to public roads and bridges.

Two people in Vernon County have died in the flooding.

The village of about 500 people sits on the Kickapoo River. Dozens of homes in the village were damaged by flooding in 2007 and 2008. The floods drove part of the village to relocate to higher ground.

State emergency officials said Friday that state Highways 131 and 171 in Gays Mills were closed due to water over the roadway and a washout. 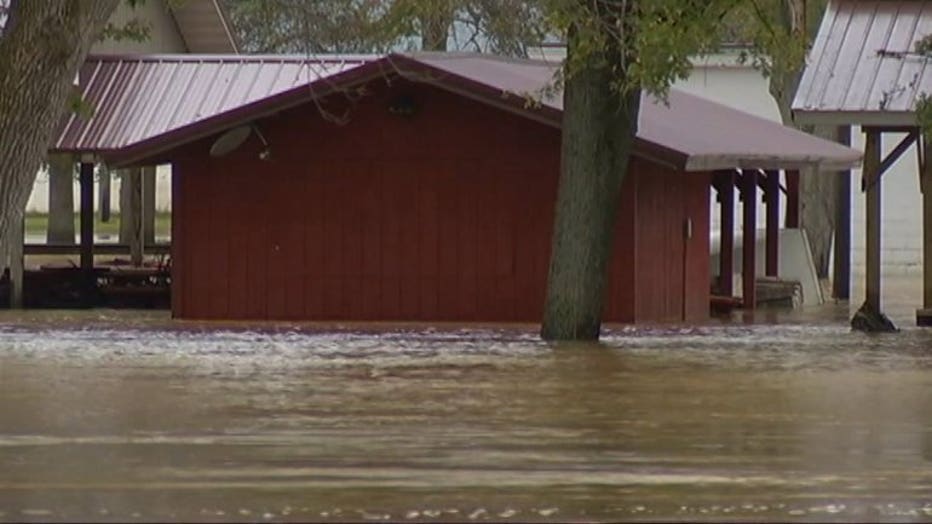