Woman says boyfriend lost his life while saving hers

Woman says boyfriend lost his life while saving hers

MILWAUKEE -- FOX6 News is learning more about a shooting that killed a 22-year-old man in Milwaukee. The victim was killed as he drove in a car near 27th and Hayes.

Lexi Rivera was in the vehicle when the shooting happened. She says her boyfriend, Jose Rodriguez, threw his body over her to save her life.

"We didn't have a chance," said Lexi Rivera, victim's girlfriend.

They are the terrifying moments Lexi Rivera cannot forget.

"We were holding hands, he just looked at me and covered me," Rivera said.

Friday afternoon, May 3, Rivera and her boyfriend -- 22-year-old Jose Rodriguez -- were driving near 27th and Hayes, when they noticed a familiar face.

"All of a sudden we're at the stop and here he came flying around us, around from my door, cut us off and just wouldn't stop shooting," said Rivera. 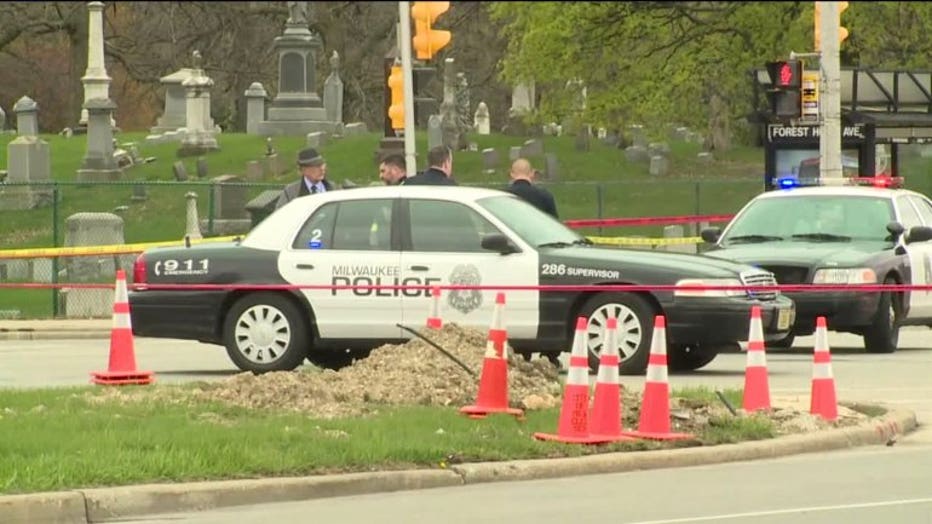 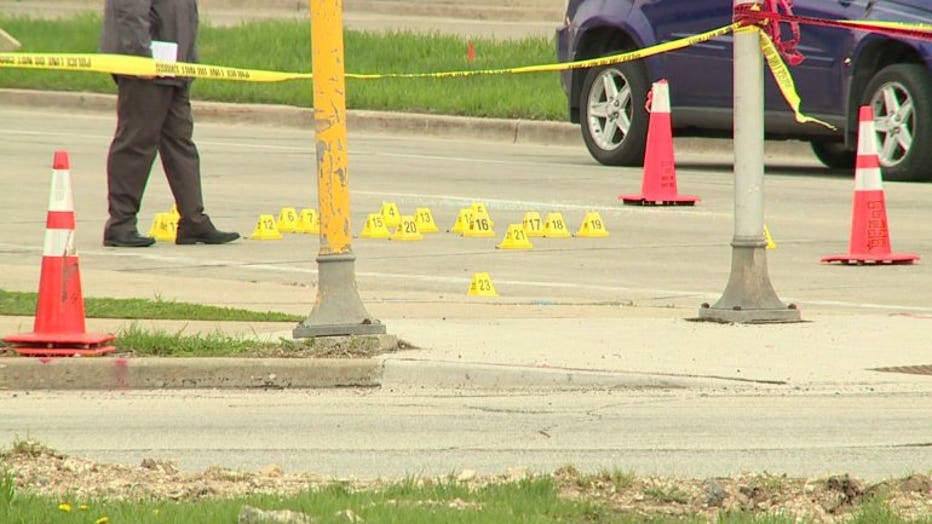 Rivera says Rodriguez threw his body on top of her, sacrificing his own life so she could live. 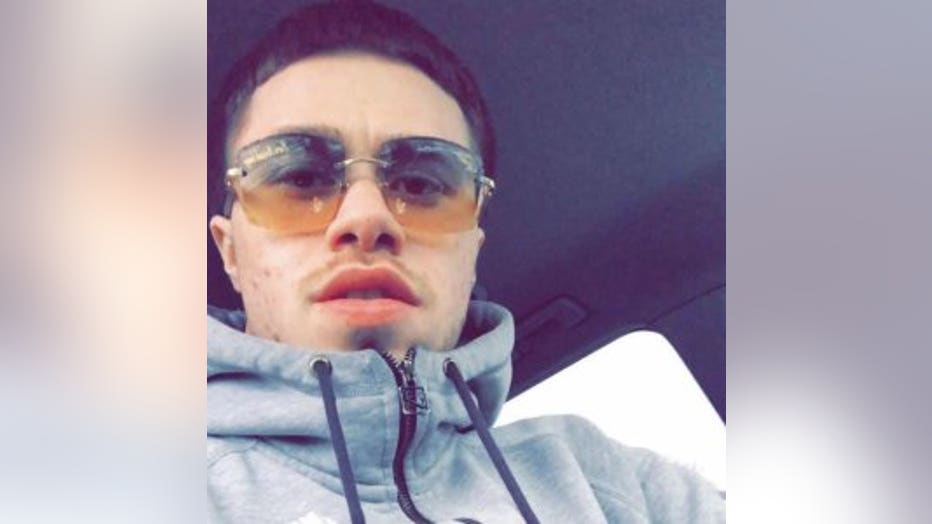 "I caught a bullet fragment in my leg but other than that, Jose took them all for me," said Rivera.

The suspect drove off and police are currently looking for him.

Loved ones gathered in the spot of the shooting on Saturday, May 4, to remember a life taken suddenly.

"He protected us all with his life. We're just lost," Rivera said.

Rivera says her boyfriend was a family man, excited for a baby on the way.

"Somebody who respected and loved people was taken because of ignorance," said Rivera.

She's thankful Rivera was there to protect her, but heartbroken he lost his life.

"Keep everybody close and just stop the ignorance, just stop. Our city could be known for so much more," Rivera said.

Milwaukee police continue to investigate. They are looking for a known suspect in the case. 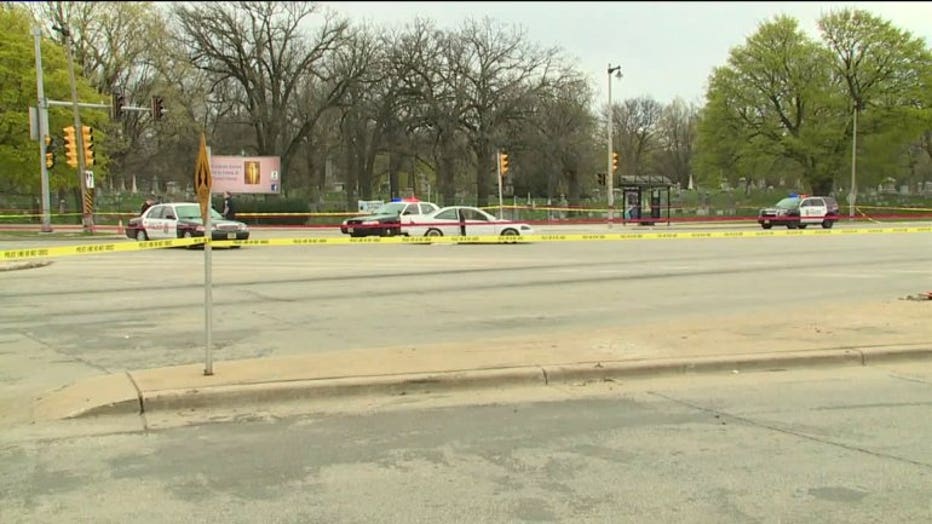 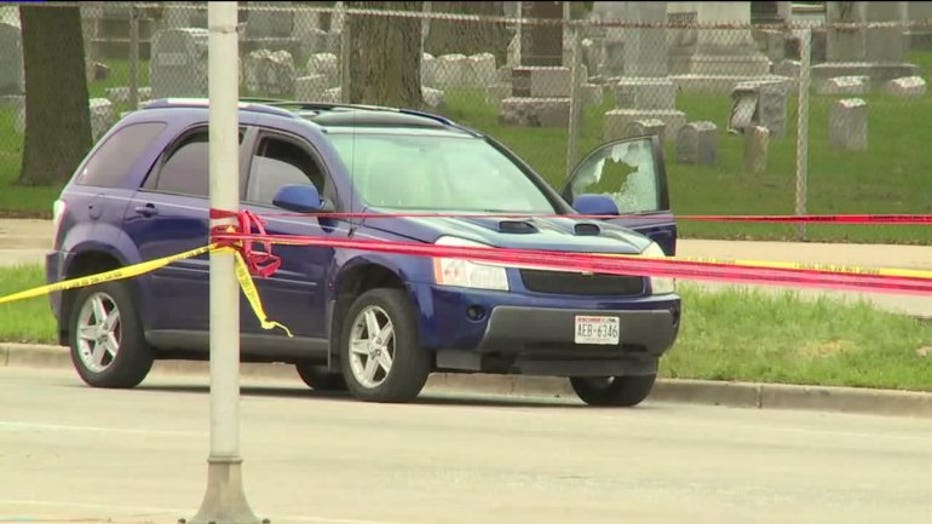