Pregnant woman accused of trying to board plane with loaded gun

Pregnant woman accused of trying to board plane with loaded gun

CHICAGO (WITI) -- FOX6 News has learned a pregnant woman from Milwaukee is facing a felony charge -- accused of trying to board a plane in Chicago on Friday, February 21st with a loaded gun in her carry-on. 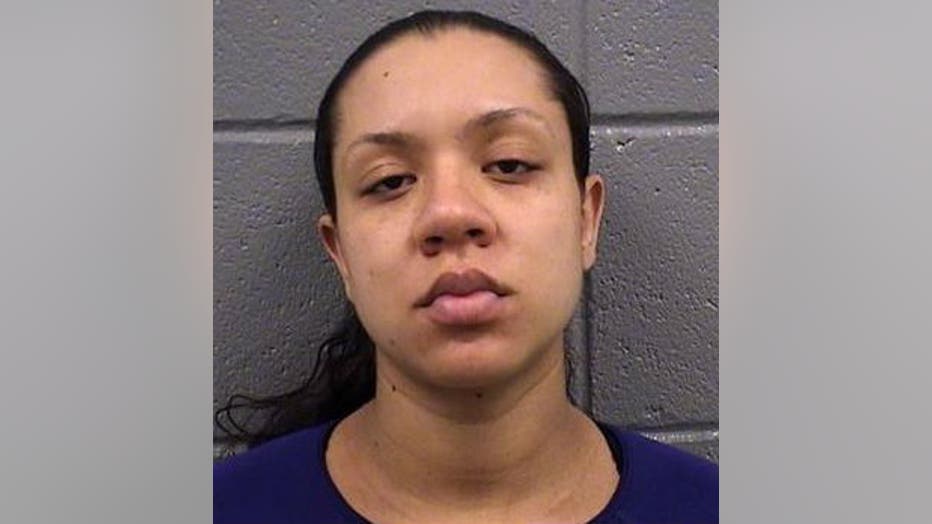 26-year-old Angelique Kittell is now charged with attempting to board an aircraft with a weapon.

According to the Chicago Tribune, bail was set for Kittell on Saturday, February 22nd at $50,000.

The Tribune says the weapon was spotted by a security agent at O'Hare as Kittell's carry-on went through an X-ray machine at a security checkpoint.

The Tribune says court documents indicate the weapon was loaded with five rounds.

Kittell's attorney says she didn't know the gun was inside her carry-on.

Kittell is due with her first child in April, according to the Tribune.

The Tribune says Kittell has served time for a bank robbery in Wisconsin. FOX6 News has learned Kittell was convicted in 2008 of a federal, felony charge of bank robbery by force or violence.

Kittell is due in court on the latest charge against her later this week.

MONITOR FOX6 News and FOX6Now.com for updates on this developing story.