1 killed, 1 injured in crash in Somers

1 killed, 1 injured in crash in Somers 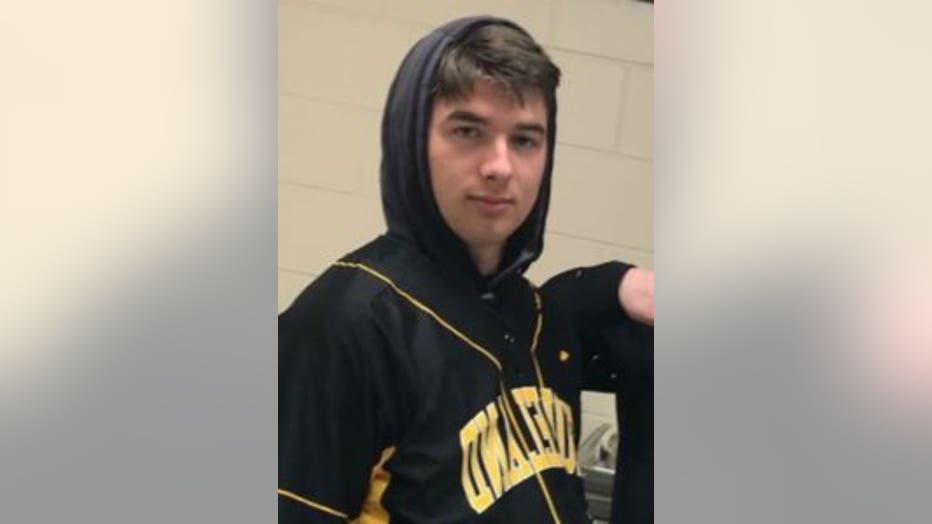 SOMERS -- An 18-year-old was killed, and his younger brother was seriously hurt after a vehicle struck a tree in the Village of Somers Wednesday morning, May 23. It happened not far from Shoreland Lutheran High School.

Officials with the Kenosha County Sheriff’s Department along with Village of Somers Fire and Rescue were called out to the area of 100th Avenue and Highway E around 7:30 a.m.

The preliminary investigation revealed an SUV was traveling east on Highway E when the operator lost control and struck a tree on the north side of Highway E.

"He was a really good kid," said Marshall. 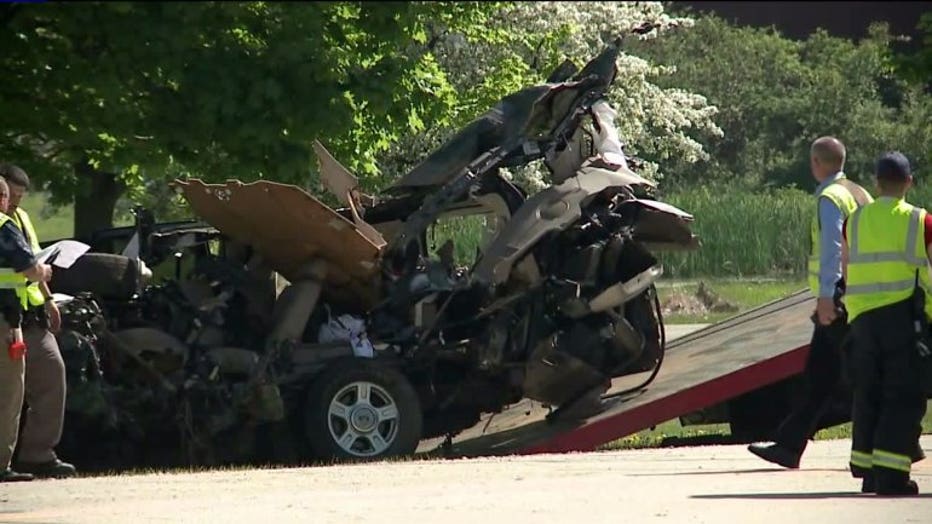 A 16-year-old passenger, identified by friends as Nahf's younger brother, was flown to Children's Hospital. 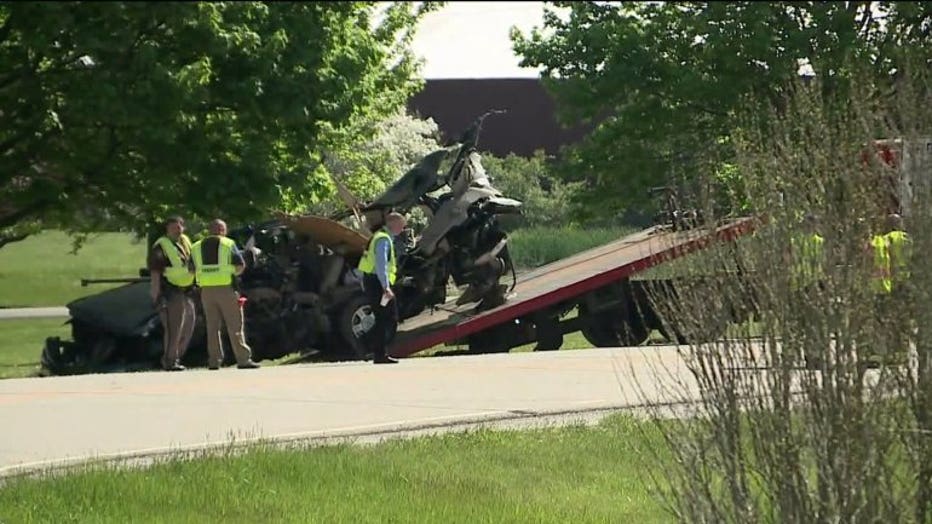 Marshall said he and his classmates were told about the crash Wednesday morning at school.

"It did feel like a sense of family when we were all informed," said Marshall. 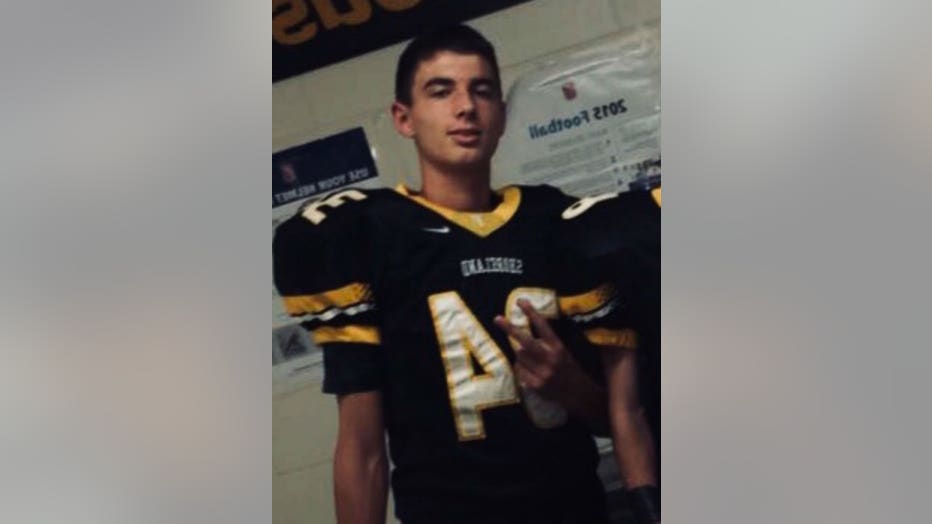 "Everything was baseball to him. He was talking about how happy he was going to college, live the college life in the dorms, have fun, play baseball. He loved baseball," said Marshall. 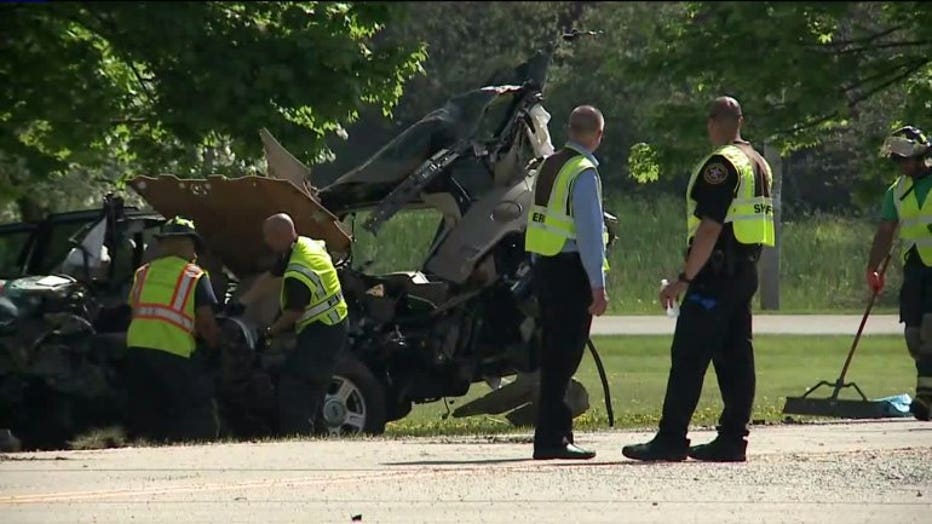 According to Marshall, earlier this month, Nahf celebrated his 18th birthday in New York City with his family. 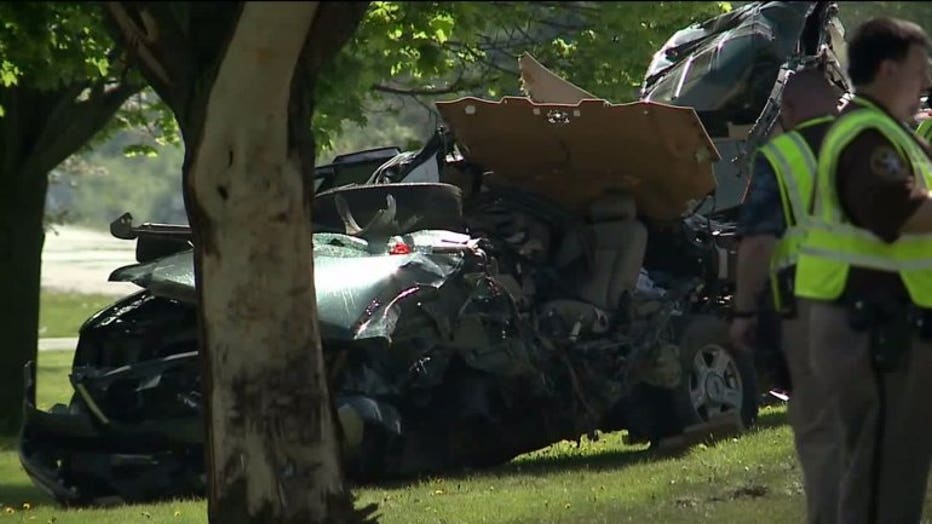 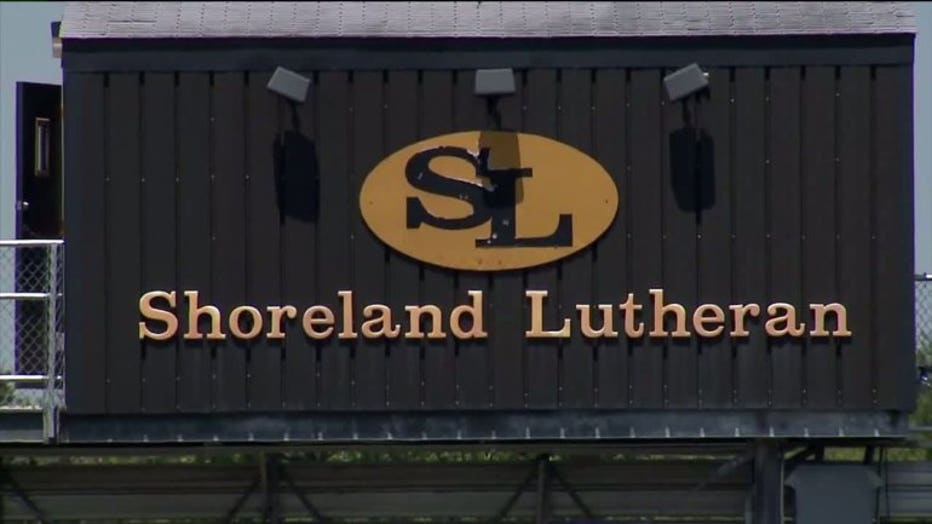