Lottery fever heats up in Wisconsin

Someone may soon have a very happy New Year; the Powerball&nbsp;and Mega Millions jackpots combined are over $1 billion as of Tuesday, Jan. 12.

MILWAUKEE - Someone may soon have a very happy New Year; the Powerball and Mega Millions jackpots combined are over $1 billion as of Tuesday, Jan. 12.

More people are rushing out the door to get their hands on tickets with drawings set for Tuesday night and Wednesday night, Jan. 13.

"I usually don’t play very often, so, when it gets real big like this, I have to buy just one," said Stephanie Conley.

Many who spoke to FOX6 News said they would use their winning to help people other than themselves, who have fallen on hard times.

"It definitely snowballs. When it’s the regular price of $40 million, no one really cares or bats an eye, but as soon as it gets to $300-400 million, they’re like, it’s definitely worth my money now," said Joseph McMahon, owner of the Corner Pump in Pewaukee. 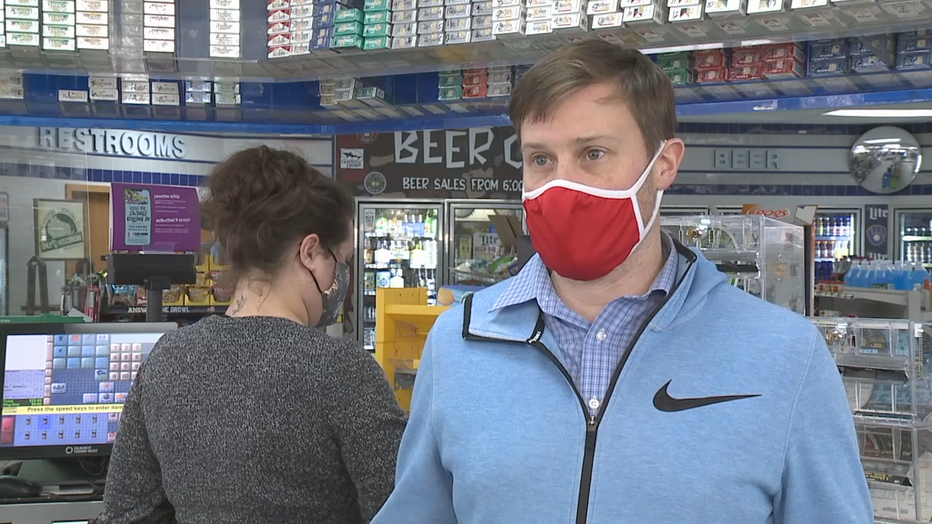 McMahon said he's happy to see more customers than usual, he estimates three-to-four times as many people -- around 100 a day.

Those customers are hoping a little luck will rub off onto them from the very registers that sold a Powerball ticket worth $156.2 million in 2017. 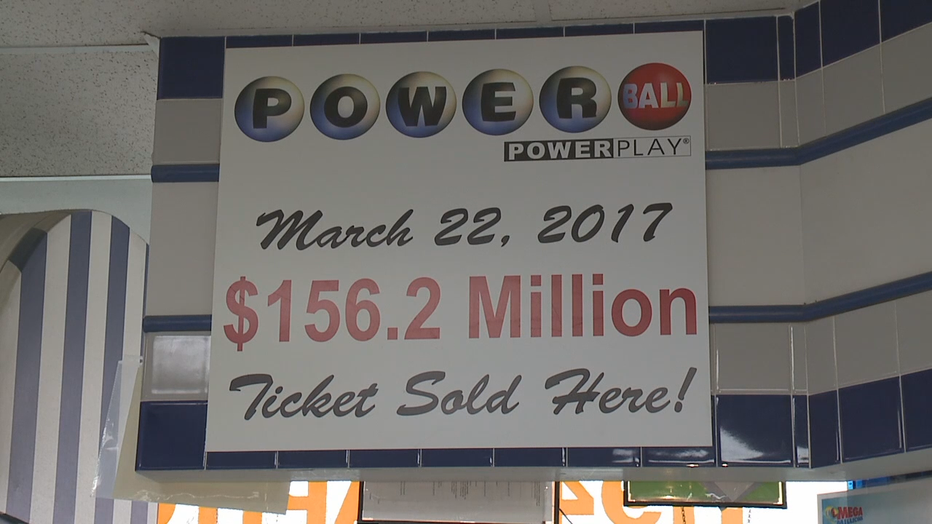 "I know there’s been winners here before, so that is what I am hoping for," said Conley.

After a year that was tough on everyone, customers said their winnings would not just be for them. 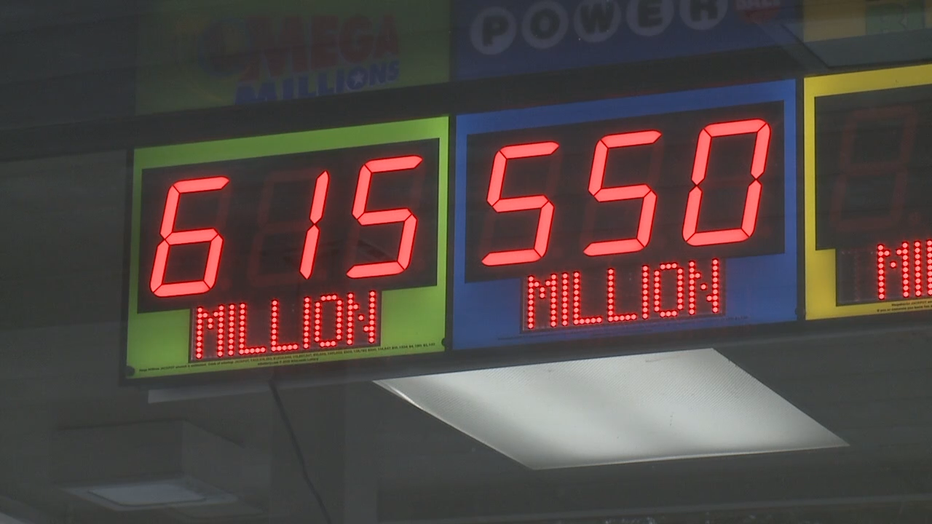 Others said they would give to strangers in need.

"I don’t think one person needs all that money, but hopefully they can do some good in this world," McMahon said.