ATLANTA - Nobody hit the jackpot in the Mega Millions drawing Tuesday night, raising the grand prize to an estimated $490 million ahead of Friday night’s drawing.

The Powerball winning numbers for Wednesday night were 1, 20, 22, 60, 66 and 3, according to Powerball.com. The unclaimed grand prize is now worth an estimated $470 million, giving America’s two biggest lotteries jackpots worth a combined $1 billion. The next Powerball drawing will be on Jan. 9.

In order to win either jackpot, players will have to buy tickets with numbers matching the numbers on six ping-pong balls.

In the Mega Millions game, the five white balls can be any number between one and 70. The gold Mega Ball is numbered 1-25.

The Powerball odds are marginally easier at one in 292,201,338. Participants need only to match the five white balls, numbered 1-69, and the red Powerball, numbered 1-26.

If you overcome the odds, it’s decision time: Cash or annuity.

Taking the cash will get you a one-time lump sum payment equal to the value of the prize pool. That’s equal to $316.4 million for Wednesday night’s drawing.

Opting for the annuity will net you the entire value of the jackpot broken down to smaller payments over 30 years. Each payment will increase by 5% to combat inflation.

In either case, Uncle Sam will have his due and taxes will apply to either payment option. 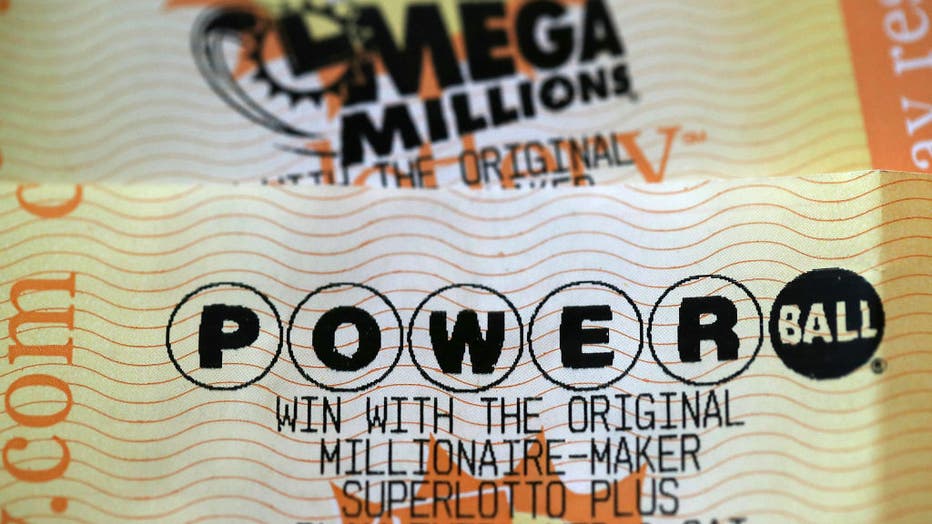 Once the jackpot has been won, the prize pool will reset to $20 million before the next drawing. It will continue to climb until another winning ticket has been sold.

Even if you don’t win the grand prize, both games offer smaller prizes for matching fewer numbers.

Matching four numbers plus the Mega Ball will net you $10,000, as it did for 51 people Tuesday.

Mega Millions Drawings are held every Tuesday and Friday at 11 p.m. ET in Atlanta. Identically, Powerball drawings take place in Atlanta at 11 p.m. every Wednesday and Saturday.