According to a We Energies spokesperson, the outage was caused by a downed power line near Bluemound and Mayfair Roads -- it appears a branch or high winds knocked the line down.

Only portions of Mayfair lost power. A Mayfair Mall spokesperson said Macy's was up and running, Nordstrom was partially running (on generators) and the AMC movie theater was out of power until We Energies restored power to the area. The spokesperson also said that the fire department helped one person out of an elevator, but nobody else was trapped at the mall due to the outage. 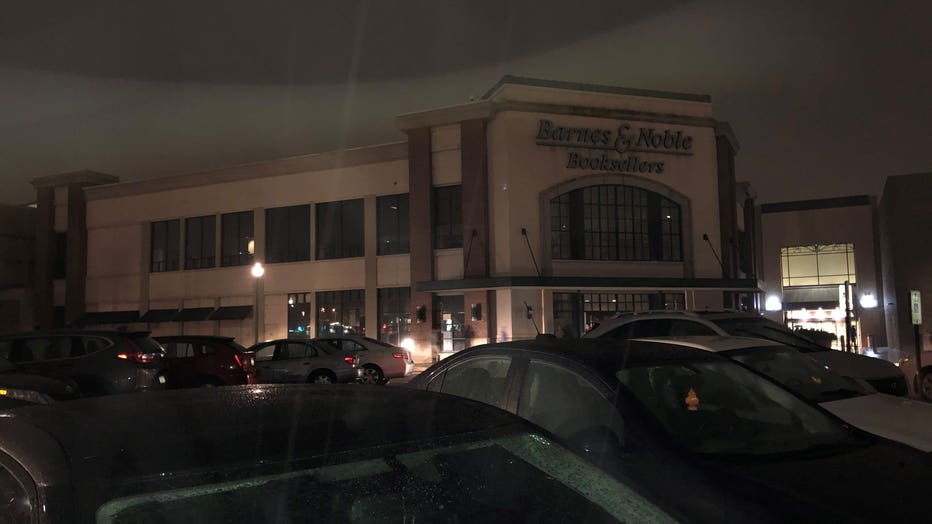 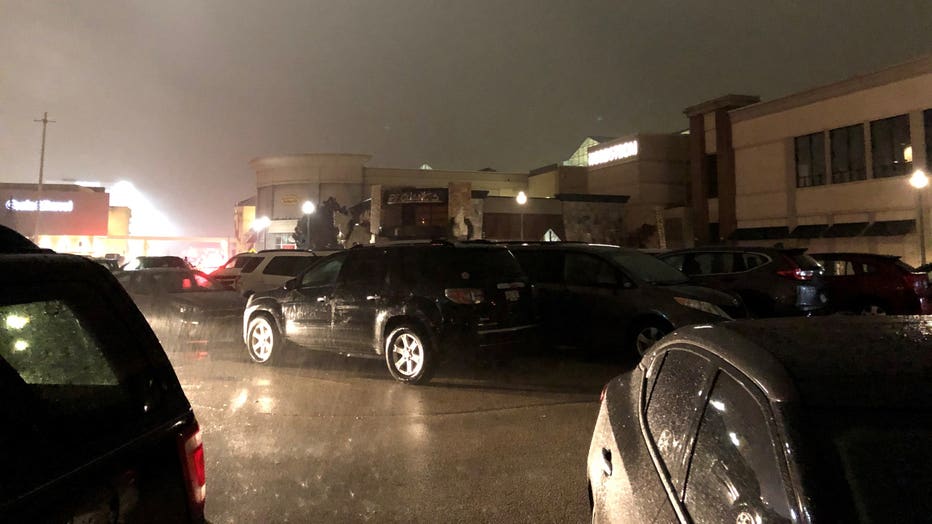