Around 1 p.m., an employee on the second floor opened the letter containing the unknown substance, which sent many people into a panic. However, staff remained focused and called for help. 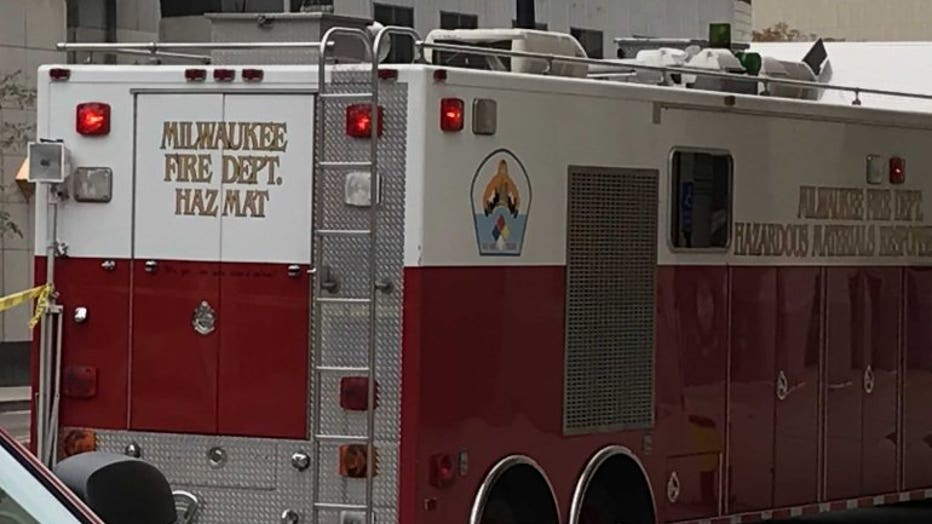 "We just wanted to act out of an abundance of caution. We had one of our younger employees open the envelope and we didn’t want to put him in harms way so we contacted the fire department, and they immediately responded," said Milwaukee Mayor Tom Barrett. "You can see that the fire department is very well trained. The knew exactly what to do. They have responded quickly and professionally and now have cleared the area. So people have returned to work, and we just move on."

The second floor at City Hall was cordoned off during this event. But the rest of the building was operating as normal. 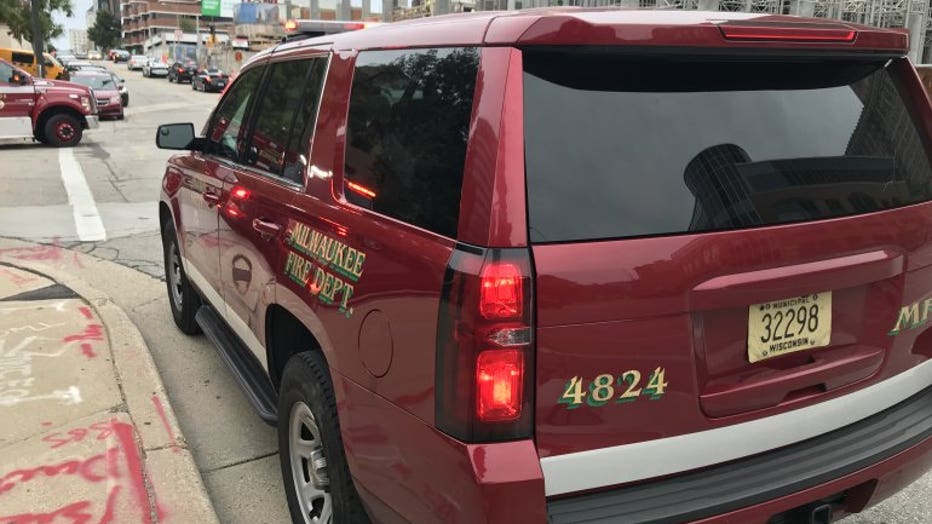