Port Washington Post Office will be renamed after WWII veteran

PORT WASHINGTON, Wis. - The Port Washington Post Office will soon become the Joseph G. Demler Post Office. Joe Demler was a World War II veteran who fought in the Battle of the Bulge and survived capture by Germans. At 94 years old -- he passed away earlier this year.

"You'd never know his background versus just sitting there, he was always a happy go lucky guy," said Matt Demler.

Joe fought in World War II in the Battle of The Bulge. Joe was also kept as a prisoner of war in a German camp.

"You just don't read about in history books, that actually happened over there, that you're really like 'holy cow' like mind blown," said Matt Demler. 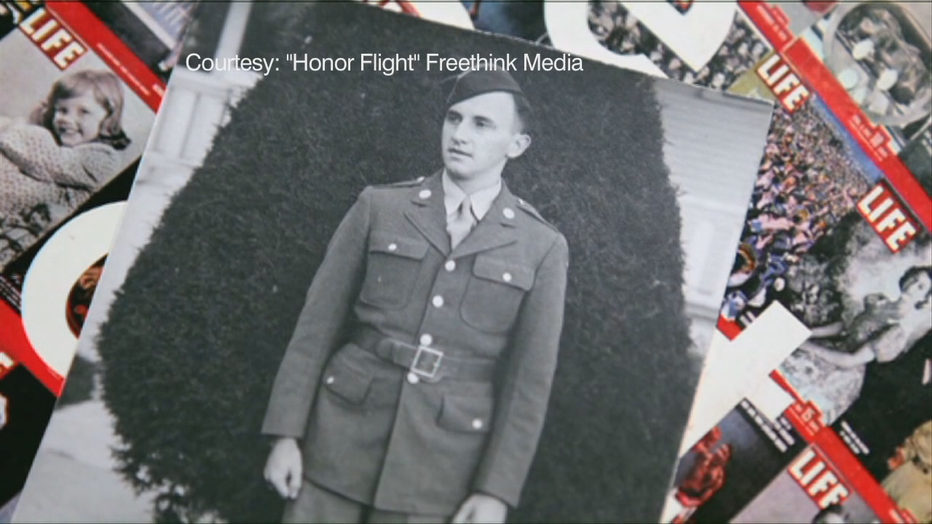 A picture of Joe weighing just 70 pounds made the cover of Times Magazine in 1945. The Port Washington veteran became known as the human skeleton.

"It's men like him that went over there and sacrificed a lot for us to be free today, really just is astonishing," said Demler. 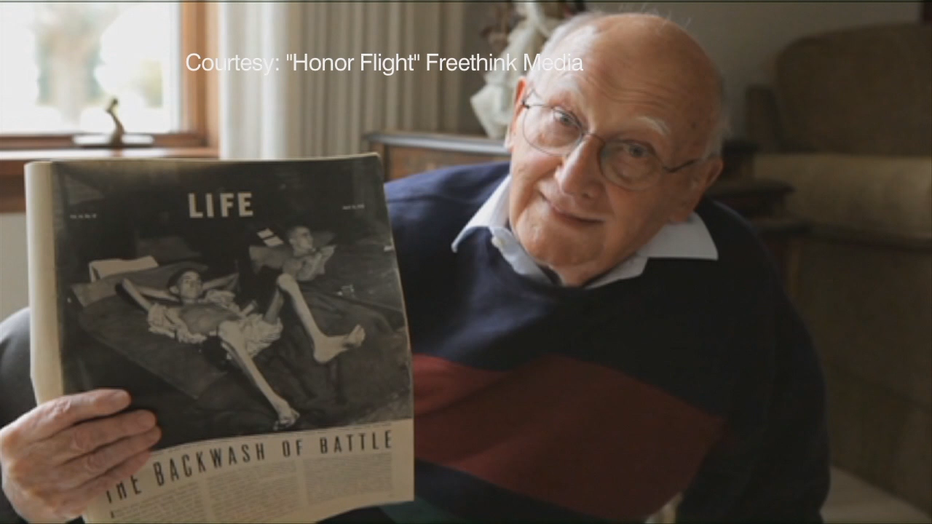 After the war, Joe started working at the Port Washington Post Office. A job he held for 37 years -- and now a place that will honor him for years to come.

"Just to be apart of the family and his legacy is going to carry on now forever, it's just an honor," said Demler. 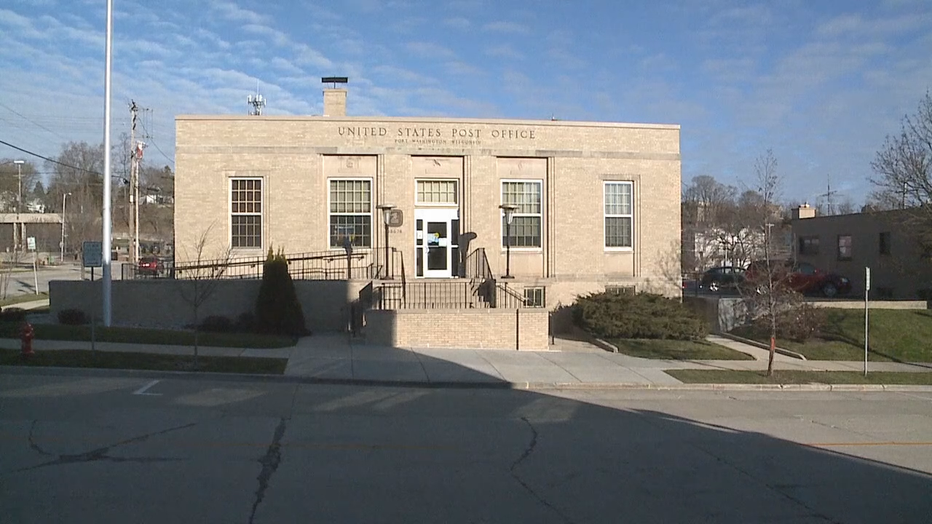 "I think it's huge for the community," said Demler.

A tribute to a man whose life motto was "every day is a bonus."

"That was his thing. I'm sure he'd want everyone who knew about that, that every day people lived life like it was a bonus," said Demler.

Joe Demler passed away peacefully with his family in February 2020. He was 94 years old.

"Me knowing that I have met him before, I've talked to him before, he's part of our family. It makes me feel happy," said Demler.

Joe also helped organized the Stars and Stripes Honor Flight. He participated in countless honor flights himself, sharing his story of service.

Some kid-friendly and socially distant activities for the holidays