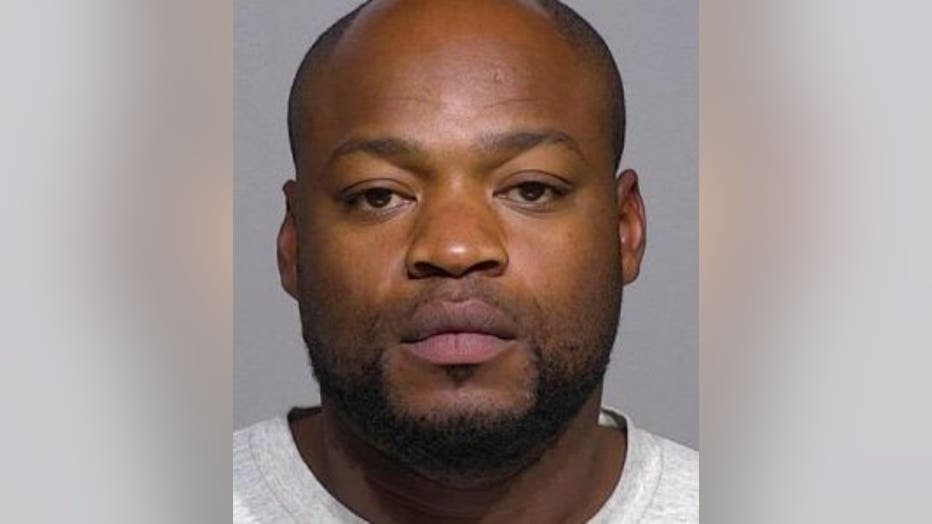 MILWAUKEE -- Charges were filed Tuesday, Aug. 27 against Novel Foster, 31, of Milwaukee, accused in the shooting death of Anthony Moton, 36, on Aug. 22 near 10th and Burleigh. Prosecutors said it happened after Moton's girlfriend called him to the scene, after she and another woman suspected Foster was looking at them.

Foster faces one count of second degree reckless homicide, use of a dangerous weapon, and one count of possession of a firearm by a felon.

According to a criminal complaint, police were dispatched to the scene around 5:30 p.m. on Aug. 22, and found Moton surrounded by a small crowd -- with one person applying pressure to his wounds. Police took over life-saving measures until officials with the Milwaukee Fire Department arrived. Moton was pronounced dead at the scene.

An autopsy revealed Moton suffered two gunshot wounds to his back. His death was ruled a homicide.

Moton was a father of three young girls, and one of 10 children in his family. Moton's death came not even three months after his sister was stabbed in Indiana. His family said losing another has been almost unbearable, but they're grateful to have each other to lean on.

"He was a very special person in a lot of people's lives," said Brittney Moton, Anthony's sister.

"Every moment we had with him, those are the moments I'm able to hold onto right now and cherish," said Diamonique Felder, Anthony's cousin. "The happy moments. The loving moments."

Investigators spoke with an associate of Foster, who said Foster had reached out to him about working on his vehicle. The complaint said on the morning of the shooting, Foster dropped off his vehicle near 10th and Burleigh so it could be worked on. A few hours later, the complaint said Foster stopped by to check on the progress and help where he could.

At one point, Foster went and looked toward the corner store, and two women from the neighborhood yelled at Foster for looking at them. Foster tried to explain that he was not looking at them, but the complaint said they continued to yell obscenities at him. Foster warned them to leave, telling them, "This is how people get killed." 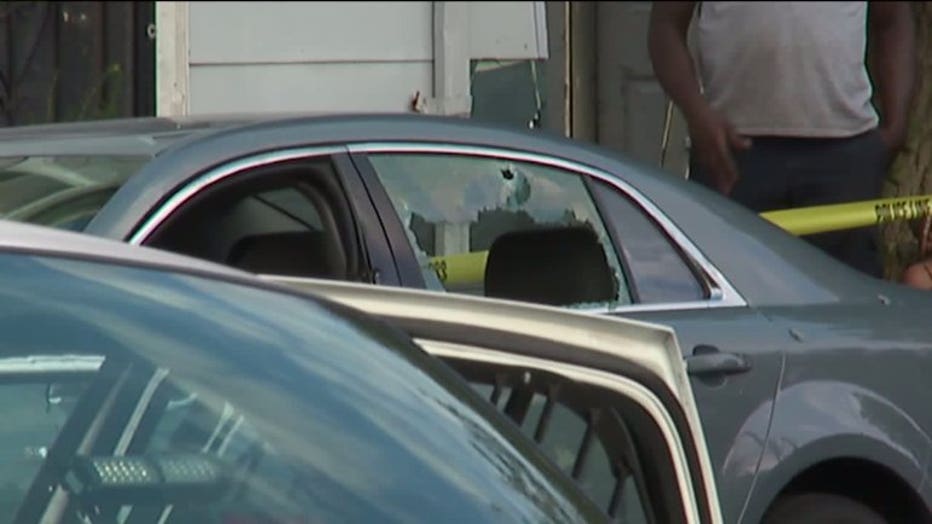 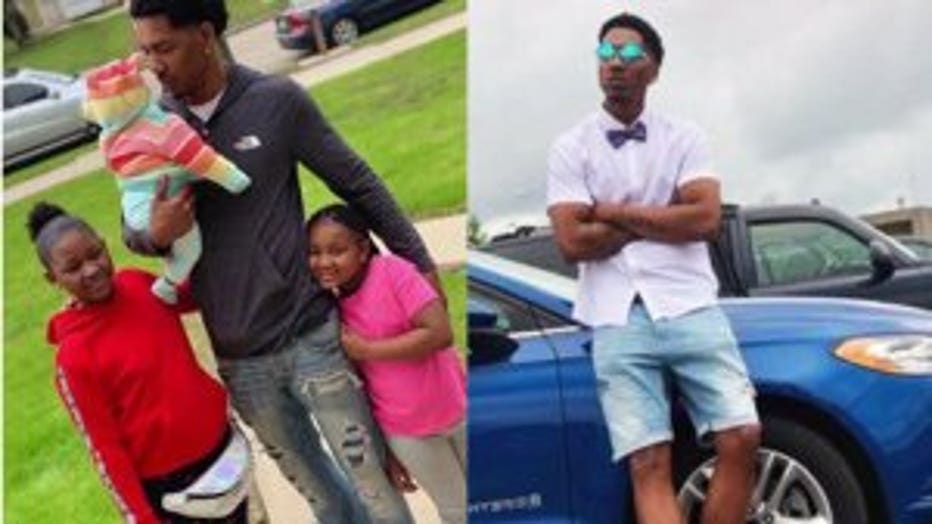 One of the women involved in this incident said she was walking around the neighborhood that evening, and when she reached the area near 11th and Burleigh, she noticed her cousin was parking a Mercedes SUV. They started talking, and then Foster walked out into the street -- staring at the two women. The woman said she asked Foster, "What?" He responded, "(Expletive), I'm not talking to you." The other woman called her boyfriend, Moton, who was already on his way. When he arrived, he asked the women if they were OK. He was told to park, and Foster approached the open driver's side door. The woman said she could hear Moton telling Foster everything was cool, and Foster replied, "No, (expletive)." They then pounded fists and Foster started walking away. The woman said she then heard five gunshots, and saw Foster shooting toward Moton -- still in the driver's seat. Moton fell out of his vehicle and crawled to 10th and Burleigh.

"One of the worst moments of my life," said Sheyenne Felder, Anthony's cousin. "We didn't just lose him. He was taken from us violently."

The complaint said 15 spent casings were located in the roadway.

Three days after the shooting, on Aug. 25, police were dispatched to 37th and Burleigh to locate Foster -- who was spotted on foot. He was arrested at 38th and Burleigh, and police found 9mm ammunition in his pocket. Two firearms were found on a cement parking slab at 37th and Burleigh. 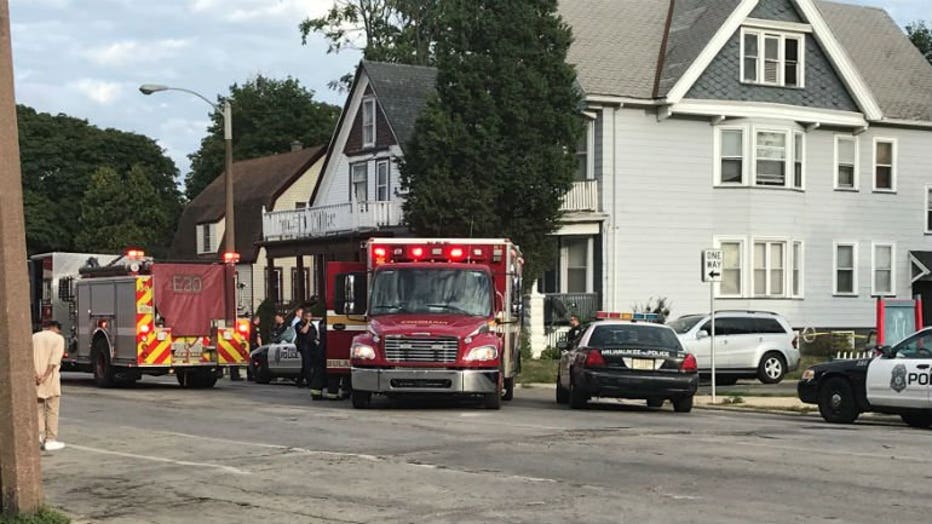 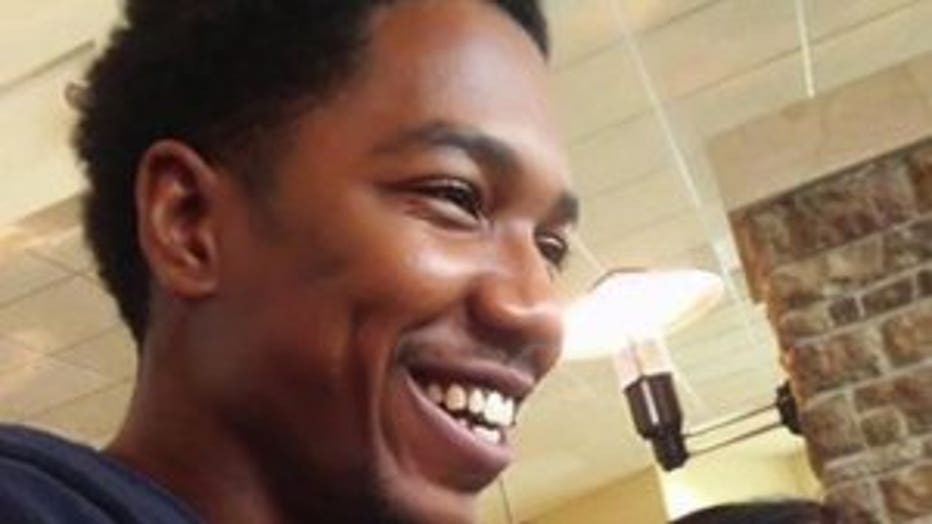 Foster was interviewed by police, and the complaint said he indicated he was in the area near 10th and Burleigh having his brakes fixed when a woman began cursing at him. A verbal altercation ensued, and Foster said the woman told him, "I'm calling my man and he's going to (expletive) you up." When Moton arrived, Foster said one of the women told Moton, "There goes that (expletive) right there. Pop him." Foster said as Moton reversed his vehicle, Foster pulled out his gun and held it at his side. Foster said Moton "faked him out by fist-bumping him." Foster asked Moton if they were good, and he said they were. The woman then began screaming, "Pop him. Shoot him." Moton then turned to Foster and said, "You thought that we was sweet?" Foster said he began walking backwards as Moton reversed the vehicle again. Foster said when Moton stopped and put his leg out of the vehicle, Foster "got scared and fired his gun four times." Foster said Moton lunged toward the passenger side of the vehicle, so Foster fired the rest of his magazine before fleeing the scene. 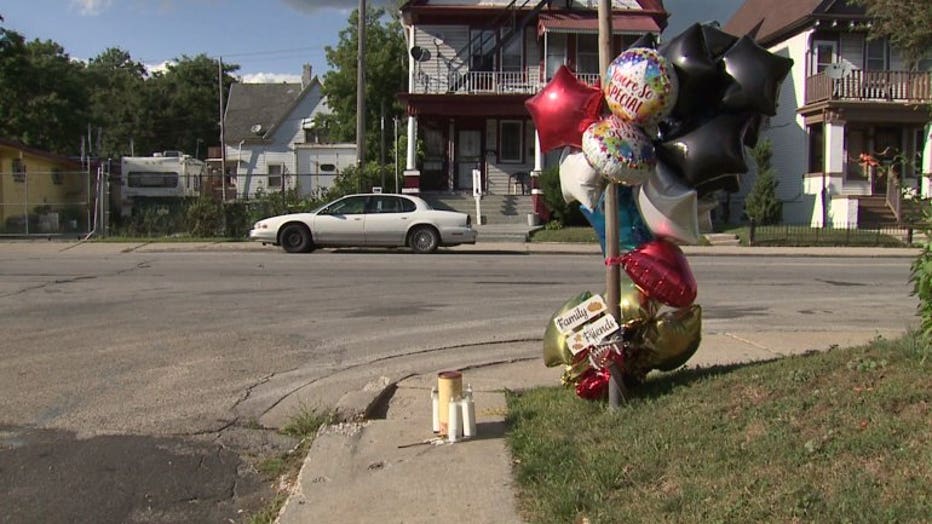 The complaint said Foster was convicted of being a felon in possession of a firearm in 2016.

"I just hope he understands we will never forgive him for this," said Brittney Moton. "We will never be OK with this."

Foster made his initial appearance in court Tuesday. Cash bond was set at $100,000, and a preliminary hearing was scheduled for Sept. 6.