BROWN DEER -- An individual arrested for OWI was told by police they must call someone responsible to pick them up. As it turned out, the man who showed up was also in no condition to be behind the wheel of a vehicle. Police across the country are cracking down on drunk driving as part of the Drive Sober or Get Pulled Over campaign, which kicked off Friday, December 15th and continues through New Year's Day. 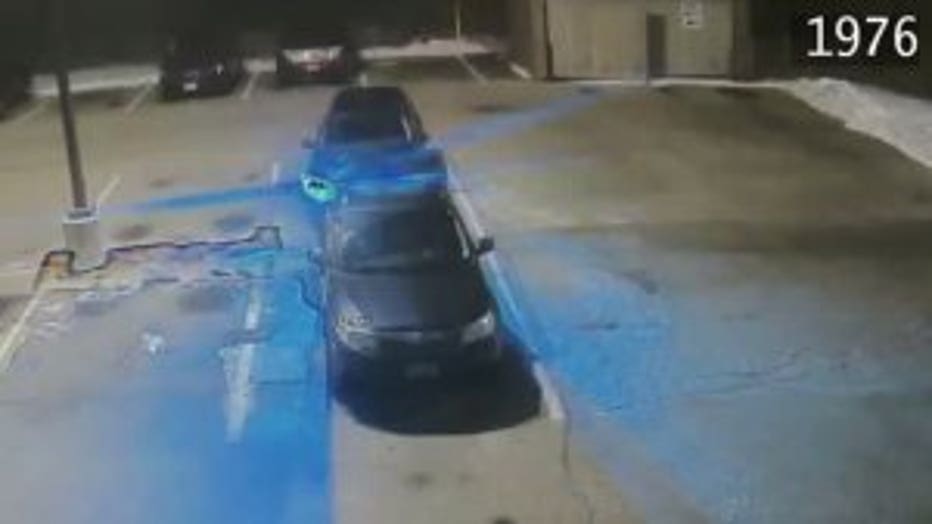 Surveillance video shows a man pulling into the Brown Deer Police Department's parking lot on Sunday evening, December 17th. He arrived to pick someone up. Inside the lobby, an officer got the man's information, but soon realized something was off.

Officer Andersen said the man was contacted by someone he knows, who was arrested after a case of minor property damage in a bar parking lot.

"Officers responded and found the operator of the striking motor vehicle appeared to be intoxicated," Andersen said.

That person was arrested for OWI, first offense.

"Once that's completed, it's our procedure to turn that subject over to a sober, responsible adult," Andersen said. 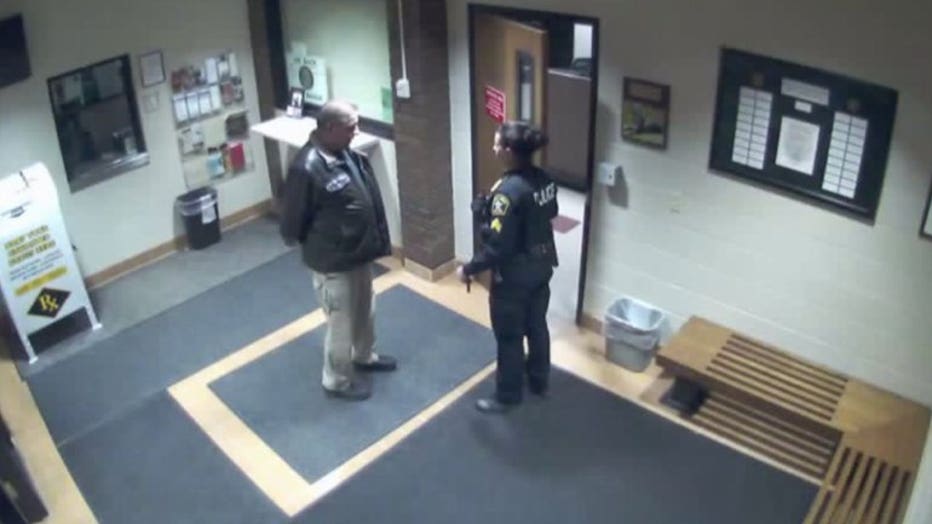 Police soon learned though, that the responsible person was also drunk. Officers at first tried a series of sobriety tests on him -- first, an eye test. Then, the one-leg stand. Finally, the walk and turn. Police say he failed them all. He was arrested at the scene for his first OWI. 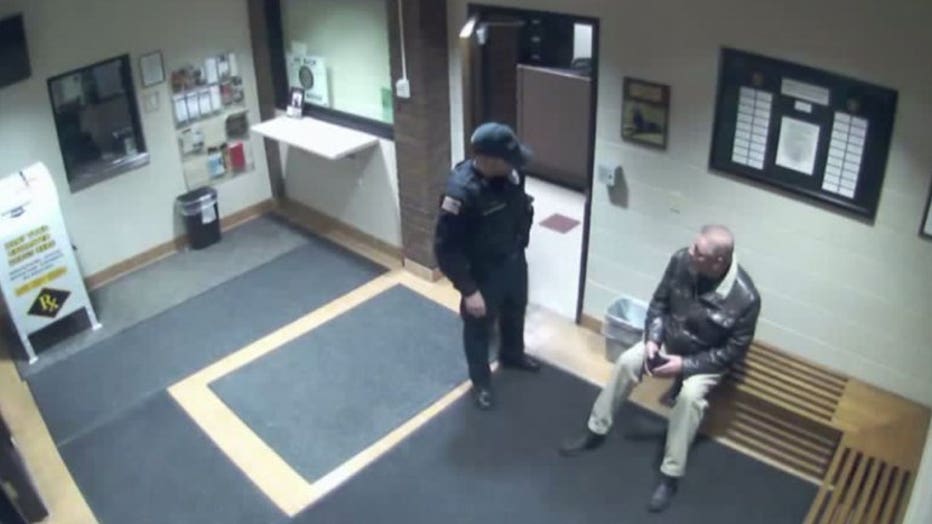 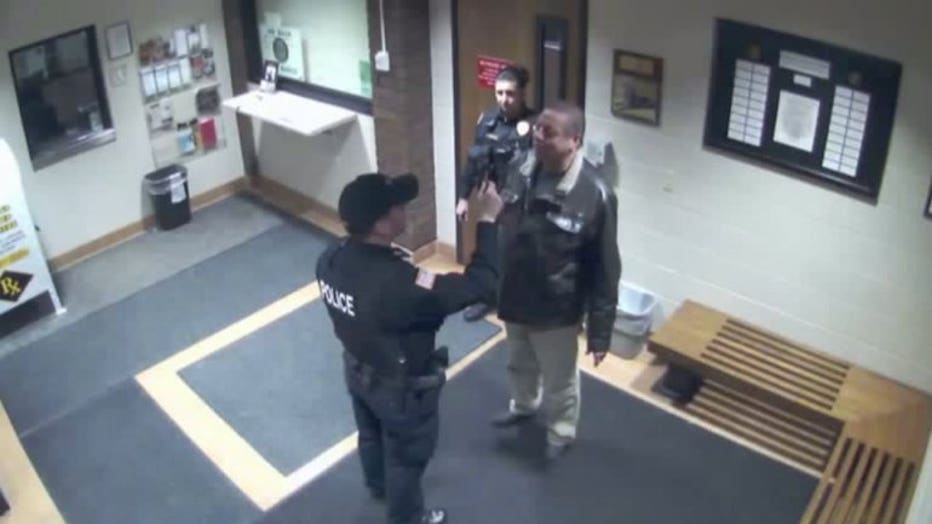 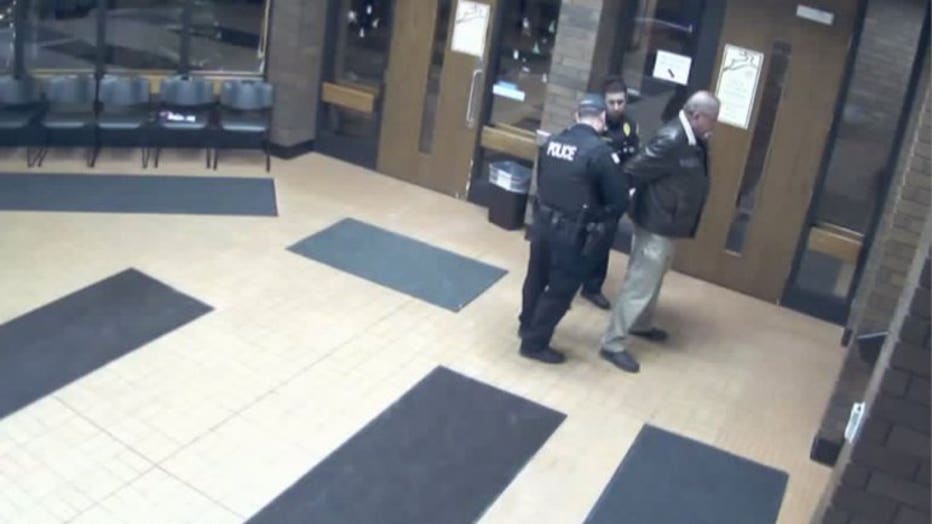 It was a busy weekend for Brown Deer police. On Saturday, they arrested an alleged wrong-way driver for OWI on Brown Deer Road.

"That unfortunately ended in a motor vehicle crash. Thankfully there were no serious injuries," Andersen said.

The incidents serve as a sobering reminder to think twice before getting behind the wheel.

"Drunk driving is completely preventable with all the ride share apps -- and friends and family. The holiday season is no time to make poor decisions like this," Andersen said.