MILWAUKEE -- The Milwaukee County Medical Examiner's Office and Milwaukee police responded to McKinley Marina in Milwaukee on Saturday, March 5th -- after a woman's body was discovered on the rocks near the edge of the lake.

Police were called to the scene at approximately 12:45 p.m.

Upon arrival, police discovered the body on the rocks.

Police say the woman's body was found by people taking a walk in the area.

The woman's identity hasn't been released. 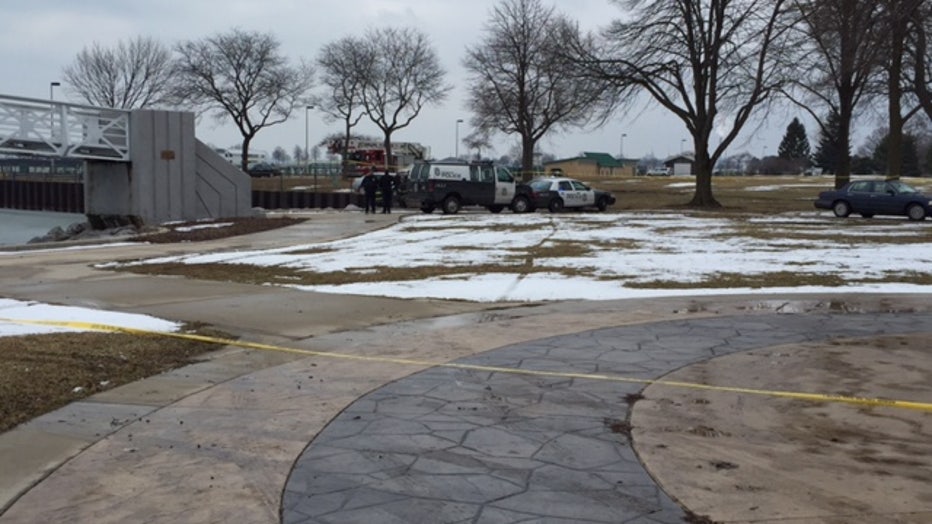 Police are investigating the nature of the death. At this time, they're calling it a "sudden death" investigation.

An autopsy has been scheduled for Monday, March 7th.

Monitor FOX6News and FOX6Now.com for updates on this developing story.