SALT LAKE CITY — Police have arrested a Utah woman believed to be the pajama-wearing robber in at least six bank robberies in the Salt Lake City area, including five in less than two hours on Saturday morning. 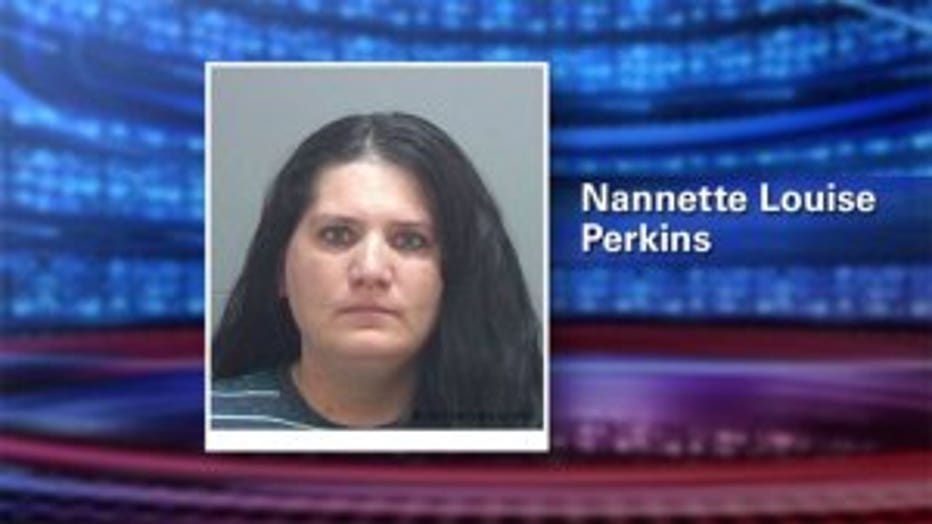 Lohrke says the robber did little to hide her appearance.

Lohrke says he doesn't know what Perkins was wearing when she was arrested.

CLICK HERE to learn more on this story from our sister station, FOX13Now.com.