HALES CORNERS -- A woman, 39, was struck by a vehicle and killed on W. Edgerton Avenue, off of Forest Home Avenue in Hales Corners Saturday night, July 13.

It happened just after 9 p.m.

Police said the woman was pronounced dead at the scene.

The striking vehicle was driven by a teenager, and police said that person was not suspected of being under the influence of drugs or alcohol at the time of the crash.

The investigation was ongoing, with assistance from the Wisconsin State Patrol. 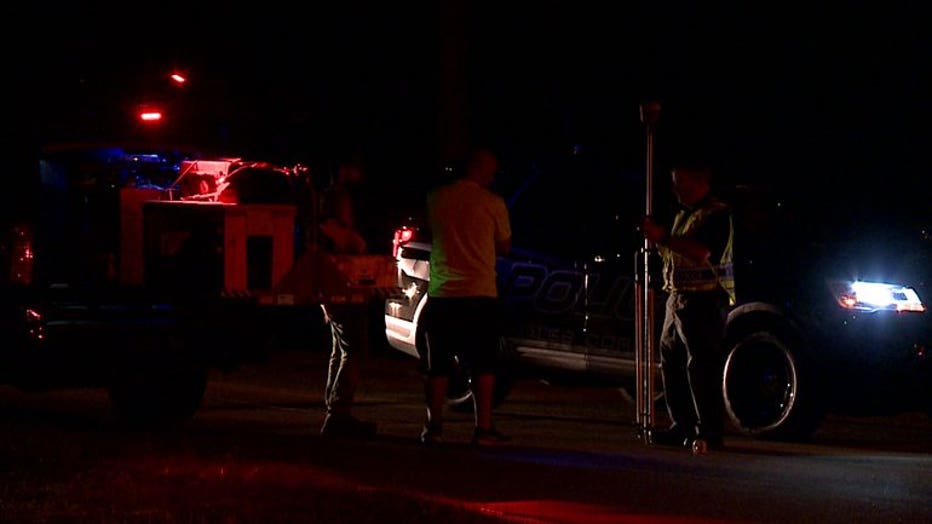 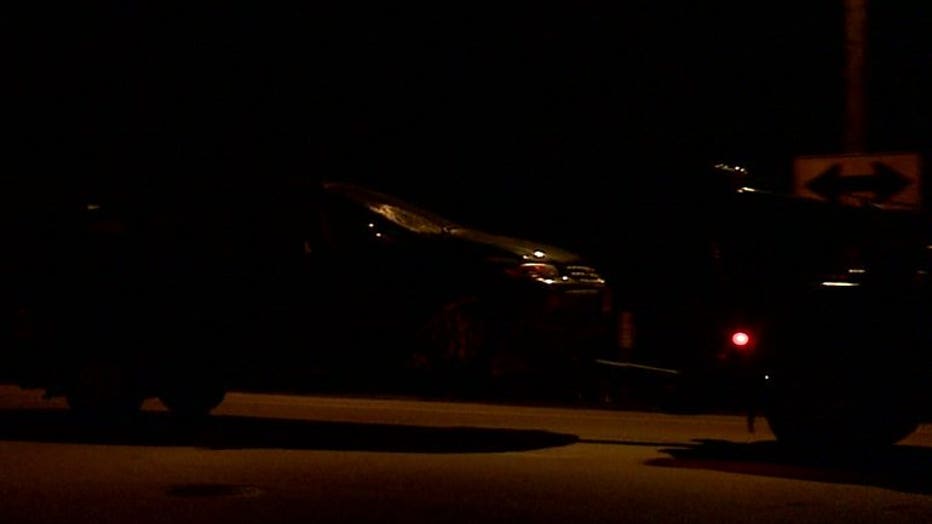