WAUKESHA -- On a spooky day that brings joy to many children, a woman in Waukesha nearly took the Halloween fun away for one family. 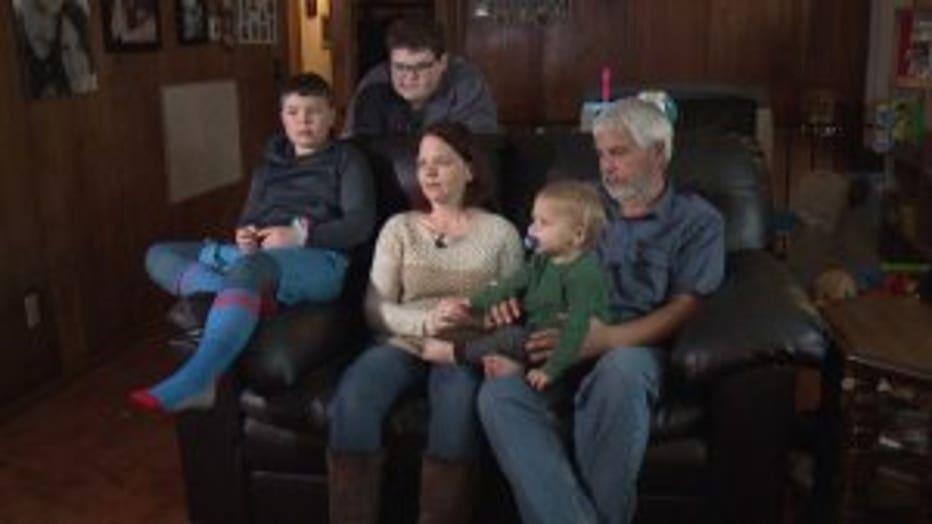 The Markiewicz family has eight children. It is no easy task to outfit them all for the holiday -- and everyone is wired for a good thrill. But something spooked them all before Halloween started.

"He had gotten a notification on Monday saying the packages were delivered. He thought I grabbed them, I thought he grabbed them and yesterday he's like, 'Babe, where are all the costumes?'" said April Markiewicz.

A Batman and cat costume were missing for two of their children. 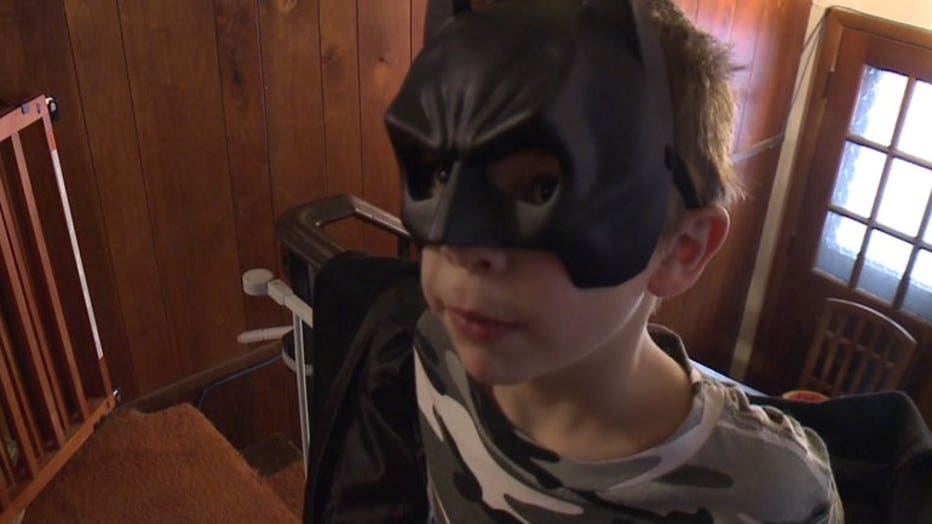 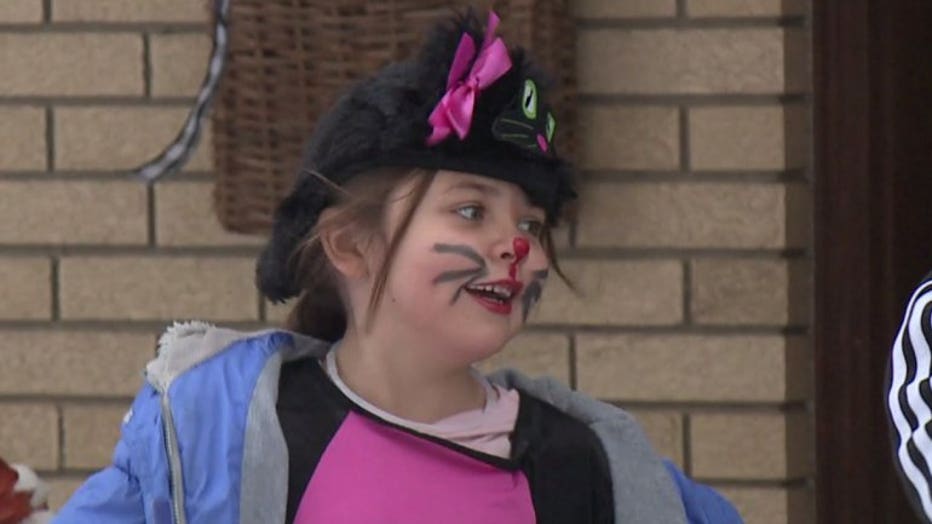 "That's when it was a mad dash through the house trying to figure out where the packages were -- and he called the police," Markiewicz said.

They soon realized they were not the only ones looking for something. 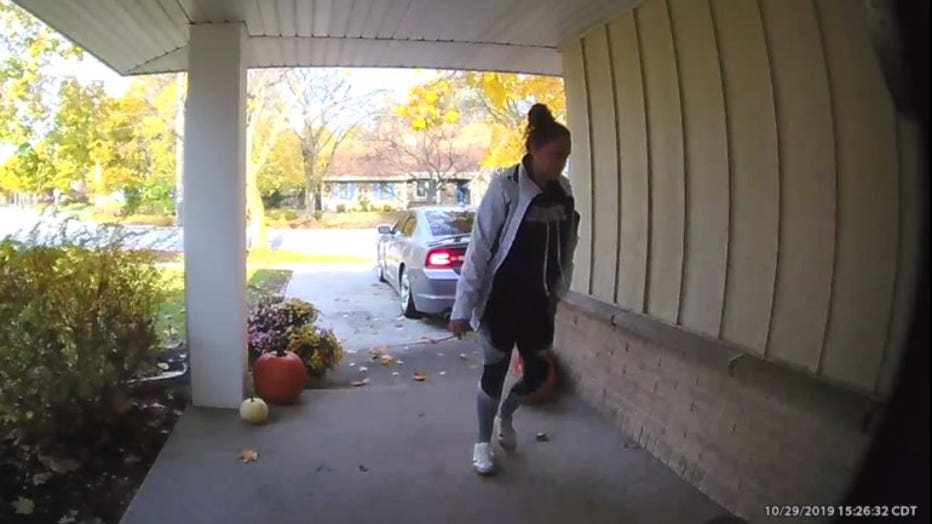 "A lot of people on the Ring camera community posted their video and it spread like wildfire," said Lt. Jerry Habanek of the Waukesha Police Department.

Video poured into police, who now say a woman stole all those packages within two days. After people shared the video, someone recognized the woman and police were not going to let a trickster steal a special treat. 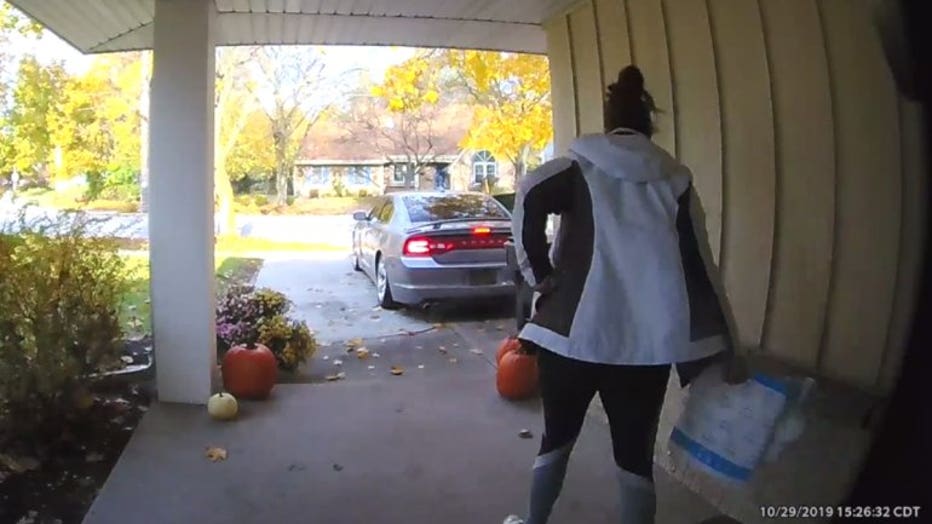 "They opened the boxes that corresponded with that address -- and low and behold, there was a Batman and a cat costume," Habanek said.

"They showed up here at 8:30 at night with no warning -- and there was three of them. Big smiles on their faces, holding up costumes."

"They showed up here at 8:30 at night with no warning -- and there was three of them. Big smiles on their faces, holding up costumes," Markiewicz said.

A spooky delivery -- just in time.

Police say the woman in the video is in custody. But they say a man may also be involved. Officials are not saying much about him -- just that this is an ongoing investigation. Even so, police say if you believe you are missing a package, they want to hear from you.