MILWAUKEE -- A woman was killed Sunday, June 24 in a crash that happened near Green Bay and Glendale in Milwaukee -- and an arrest was made.

It happened around 3 p.m., and police said this was a case of reckless driving. 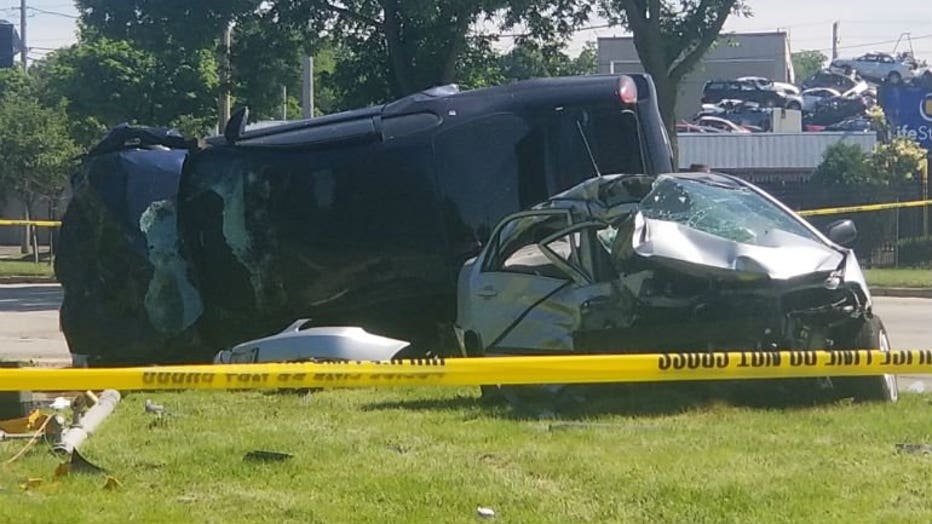 According to police, it is believed that a vehicle failed to stop at a light and struck another vehicle.  The driver of the vehicle that was struck, a 70-year-old woman, suffered life-threatening injuries and later died at a local hospital.

The 23-year-old driver of the striking vehicle stayed at the scene and was taken into custody. 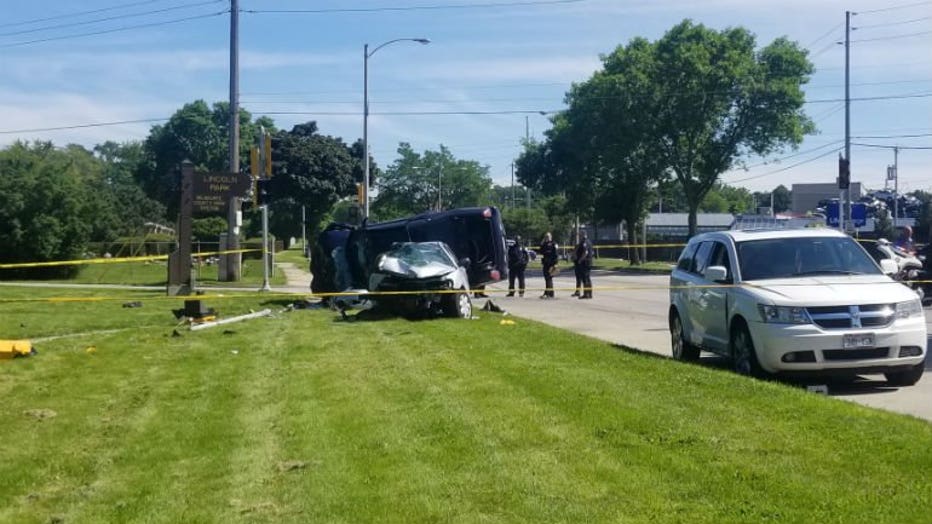 Members of the Milwaukee Police Crash Reconstruction Unit are continuing the investigation.