MILWAUKEE -- Milwaukee police say a woman is in critical condition after being struck by two vehicles near 58th and Villard on Tuesday evening, September 20th.

MFD provided medical care on scene and then transported the victim to a hospital. The victim was listed in critical condition.

Both drivers remained on the scene. 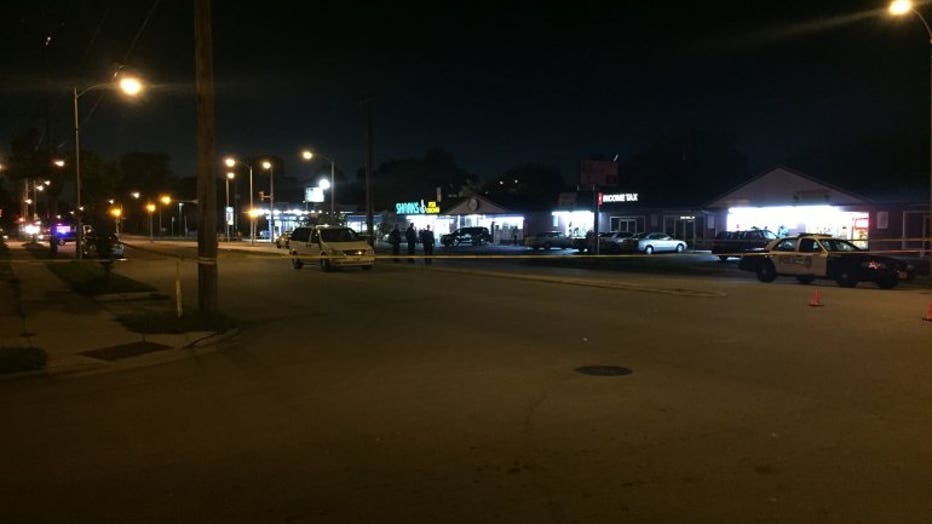