GREEN BAY — Police in Green Bay have identified the victim of an apparent homicide as a 39-year-old mother of three.

Authorities say the body of Krystal Torres-Smith was found Monday in an SUV near the University of Wisconsin-Green Bay. She had been shot multiple times.

WLUK-TV reports investigators are on back on the scene Tuesday where crews could be seen in the waters of Green Bay, using a metal detector along the shoreline.

Authorities say a firearm has not been recovered and there have been no arrests. 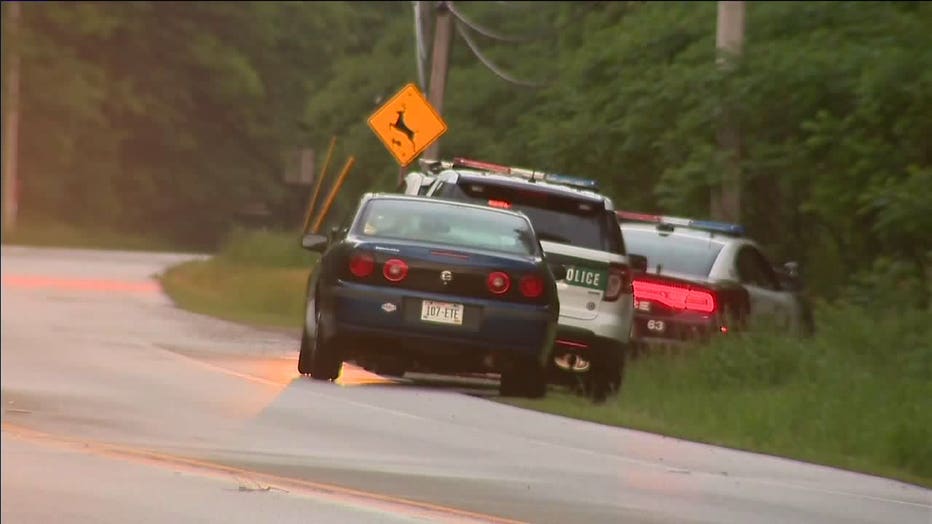