Police urge lawmakers to avoid WI Capitol ahead of inauguration

Wisconsin Capitol Police urge lawmakers to stay away from the Capitol this weekend and to keep their home doors locked. The letter obtained by FOX6 says there's no credible threat against legislators, but there are precautions after last week's attack on the U.S. Capitol and ahead of next week's presidential inauguration.

MADISON, Wis. - Wisconsin Capitol Police urge lawmakers to stay away from the Capitol this weekend and to keep their home doors locked.

The letter obtained by FOX6 says there's no credible threat against legislators, but there are precautions in place after last week's attack on the U.S. Capitol and ahead of next week's presidential inauguration. 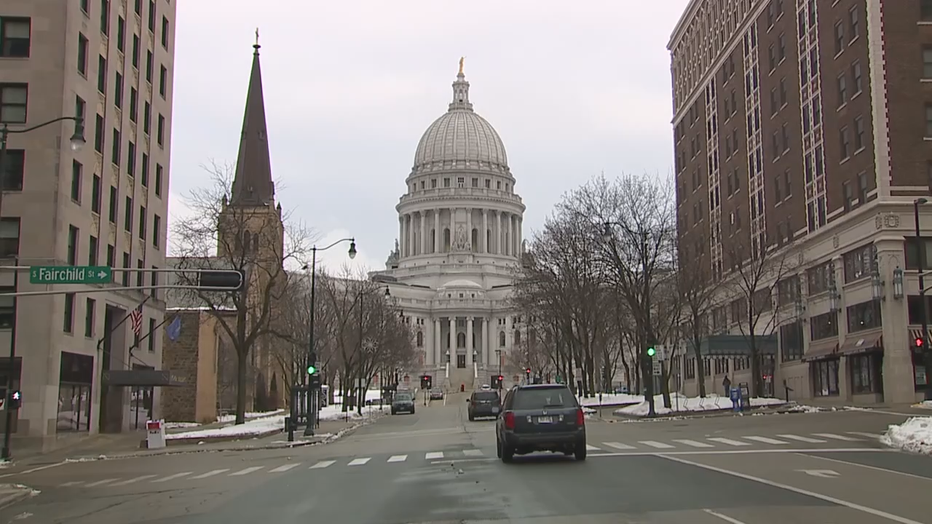 "For operational security reasons, we are not disclosing the number of troops that are involved in Madison, but again, we received a request for assistance from State Capitol police for security at the State Capitol in Madison," said Major Joe Trovato, Wisconsin National Guard spokesperson.

Madison police are beefing up the numbers of officers through next Wednesday's inauguration.

"We have been engaging, literally in a round-the-clock planning process," said Victor Wahl, Madison Acting Chief of Police.

"Due to reports of possible demonstrations beginning this weekend, out of an abundance of caution for the safety of our employees and to prevent damage to postal equipment, a number of blue collection boxes near the Capitol are being temporarily removed from service," a U.S. Postal Service spokesperson said. 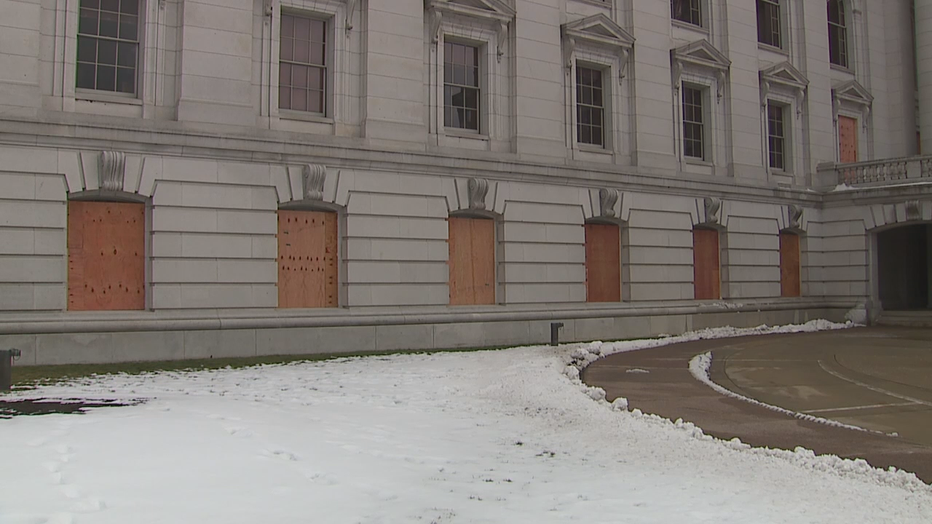 FBI Director Christopher Wray said Thursday, online chatter led him to be "concerned about the potential for violence at multiple protests and rallies planned here in D.C. and at state Capitol buildings around the country in the days to come, that could bring armed individuals within close proximity to government buildings and officials."

"More broadly speaking, I think the concern is about the kind of attack that we saw last week on the U.S. Capitol occurring in some form at the Wisconsin State Capitol," Rep. Daniel Riemer (D-Milwaukee) said. "If that were to occur, that would obviously threaten the physical safety of anyone who was close to the building, but it also, and I think more troublingly, threatens the safety of our democracy."

Despite the extra security, Madison’s acting police chief says they’re acting out of an abundance of caution.

"There is no specific direct threats to Madison or anything in Madison at this point," Acting Chief Wahl said. 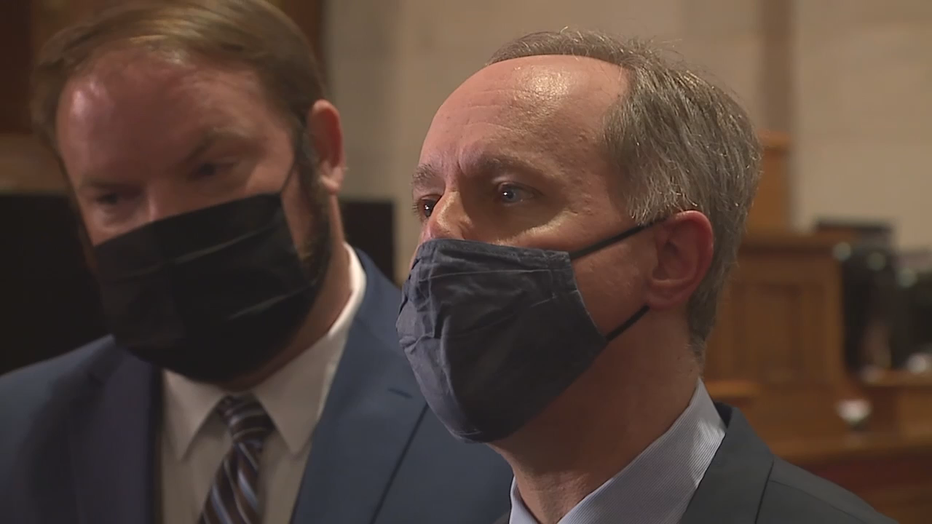 Assembly Speaker Robin Vos said the same on Tuesday: "We had a security briefing. There are no credible threats, whatsoever, other than kind of threats made for every Capitol around the country. I certainly believe we should make sure the people’s house, which is really what this Capitol building is, is secure. But at the same time, we can’t live inside some sort of boarded-up fortress where we don’t let the people inside."

The Department of Administration's letter encourages Capitol staff to work remotely for the rest of this month.

Governor Evers says he's getting constant updates. He says there's a lot of rumors out there, but adds he feels confident in the safety around the Wisconsin Capitol.

Expecting trouble, DC locks down a week before inauguration

The number of National Guard troops coming to Washington to assist law enforcement with security grew to about 26,000 as of Thursday, Jan. 14.

President Donald Trump's impeachment trial in the Senate will begin as soon as the House delivers the article of impeachment, which could mean starting the trial an hour after the inauguration begins.