MILWAUKEE -- Milwaukee police say two people have been taken into custody in connection with an armed robbery.

We're told the armed robbery took place near a vehicle.

Police were investigating in the 3800 block of S. Miner Street on Wednesday, September 2nd around 4:00 p.m. -- when one suspect fled into an apartment building in the area.

The suspect was inside the building with a child that the suspect knew, police say.

Police approached the building and the suspect surrendered.

A second suspect was also taken into custody in connection with this armed robbery. 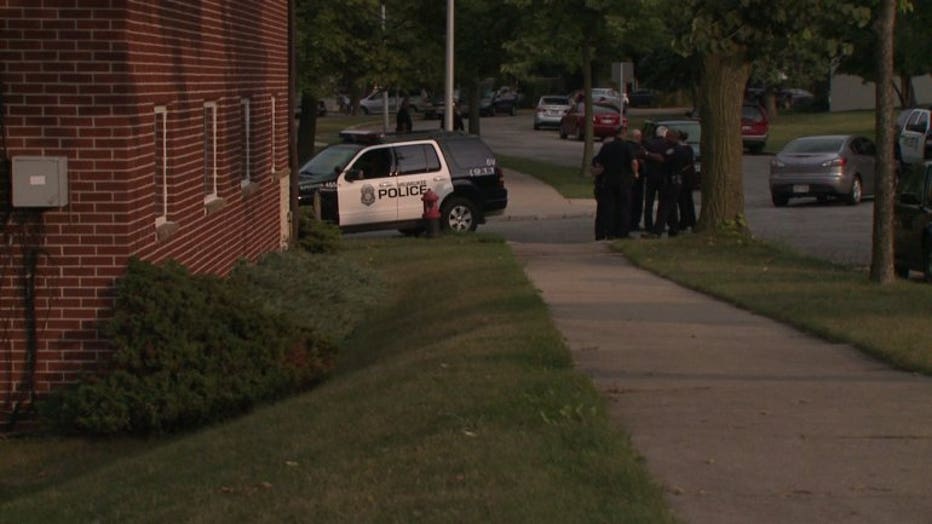 Police investigation in the 3800 block of S. Miner Street