Police say a 30-year-old Milwaukee man sustained a non-life threatening gunshot wound after breaking into a vehicle. Officials say the man had broken into a vehicle and was attempting to the steal the stereo when he was spotted by the owner of the vehicle. The subject then produced a weapon and pointed it at the vehicle owner -- who also produced a weapon and shot the subject.

The subject fled the area on foot. He later showed up at a local hospital suffering from a non-life threatening wound and was subsequently arrested by Milwaukee Police.

The owner of the vehicle, a 25-year-old man, was not injured. His actions will be reviewed by the Milwaukee County District Attorney’s office in the coming days. 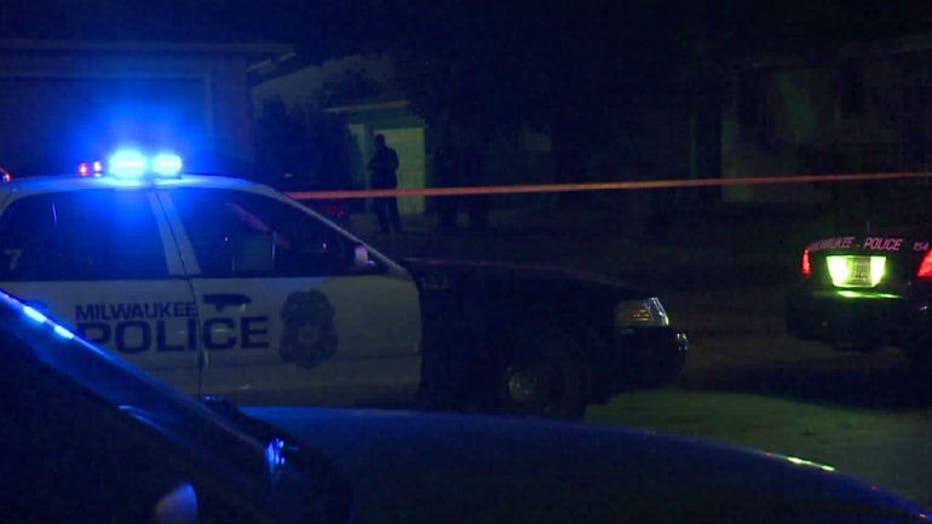 Shooting near 86th and Hampton.

The second shooting occurred around 11:20 p.m. in the area of 9th and Ring.

Police say a 29-year-old Milwaukee man was shot under circumstances which remain unclear at this time. He was transported to a local hospital with serious injuries. Police say their investigation into this incident is ongoing. 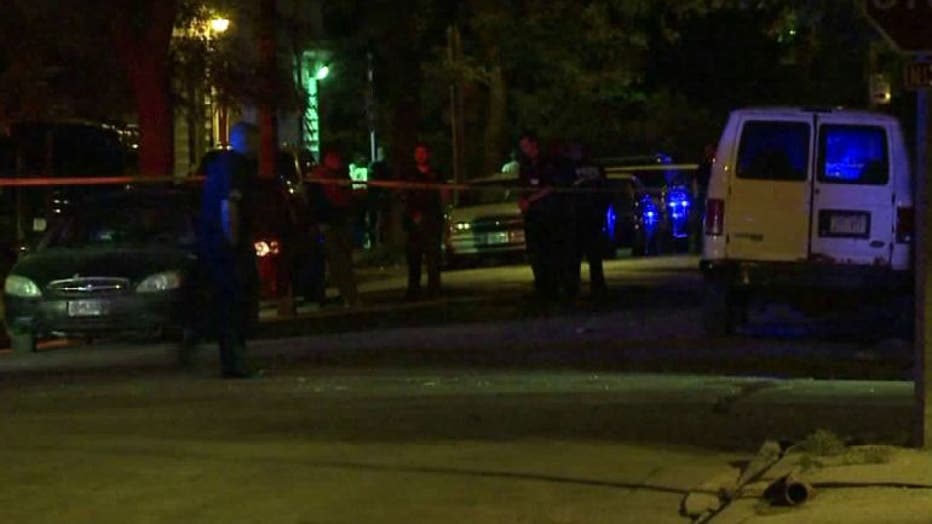 Shooting near 9th and Ring.

Around 1:22 a.m. shots were fired near 36th and Locust. Police say a 22-year-old male victim from Milwaukee indicated that he was at a house party when he heard shots fired from outside. He then realized he had been shot and was transported to a local hospital by a friend, suffering from what appear to be a non-life threatening injury. 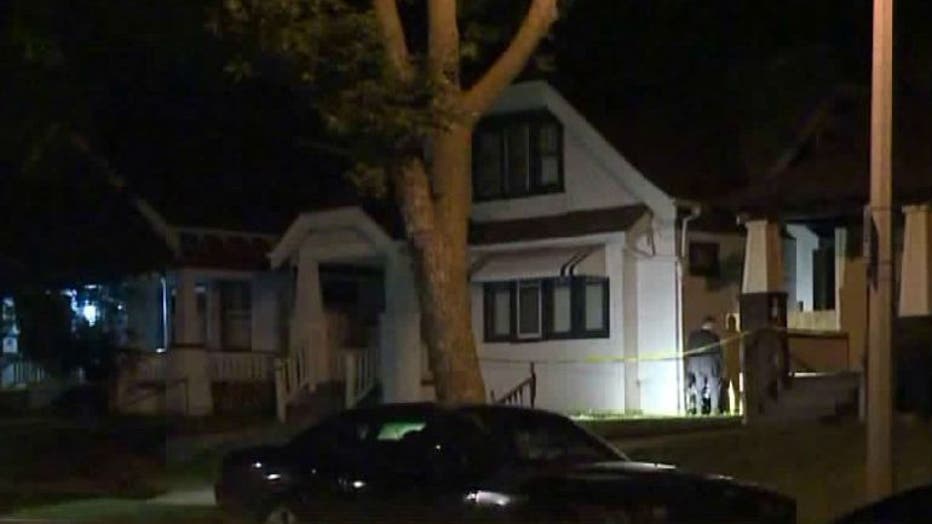 Shooting near 36th and Locust.