The first incident occurred around 10:00 p.m. Saturday near 62nd and W. Villard Avenue.

The victim was the passenger in a vehicle when the shooting occurred.

Officials say an arrest has been made in connection with the case.

Around 12:45 a.m., police were called out to the area of 64th and W. Florist Avenue. Police say a 34-year-old woman was shot and injured. She was taken to the hospital for treatment, but it is believed she will survive.

The motive for the shooting is under investigation. No one is in custody. 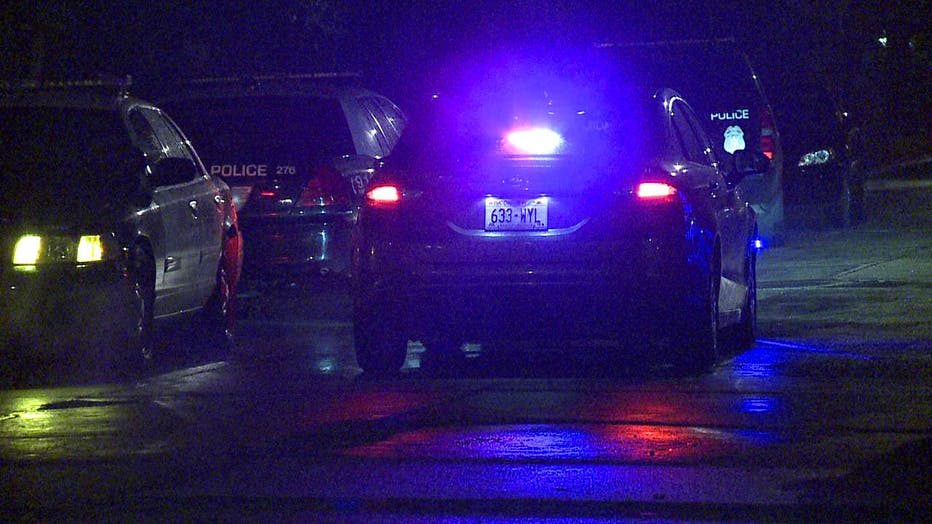 Police say a 51-year-old man was shot and injured, and taken to the hospital for treatment. He is in stable condition.

It is believed this shooting occurred following an altercation between the victim and suspect.

Police are seeking a known suspect in this case. 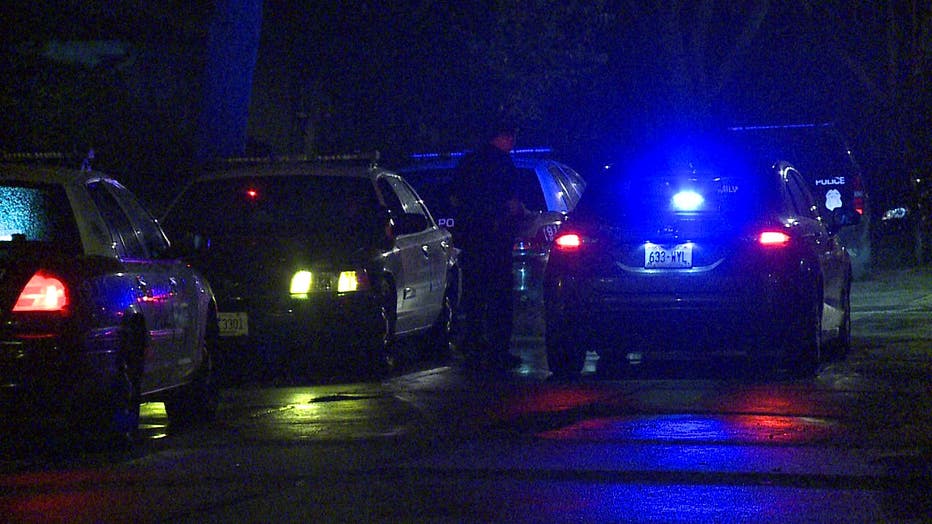 Monitor FOX6 News and FOX6Now.com for updates on these incidents.