EAGLE -- A device believed to be a makeshift alarm system prompted a police response on East Main Street in the Village of Eagle Tuesday, May 5.

Police responded to a home in the area around 12:30 p.m. -- with help from the Milwaukee Police Department's Hazardous Devices Unit, the FBI, ATF, the Waukesha County Sheriff's Department and other law enforcement and fire departments.

The public was asked to avoid the area during the investigation.

Following an inspection of the device by hazardous devices personnel, police revealed that, "Although unusual in nature, officials believe that the device was a makeshift alarm system. Our agency continues to investigate." 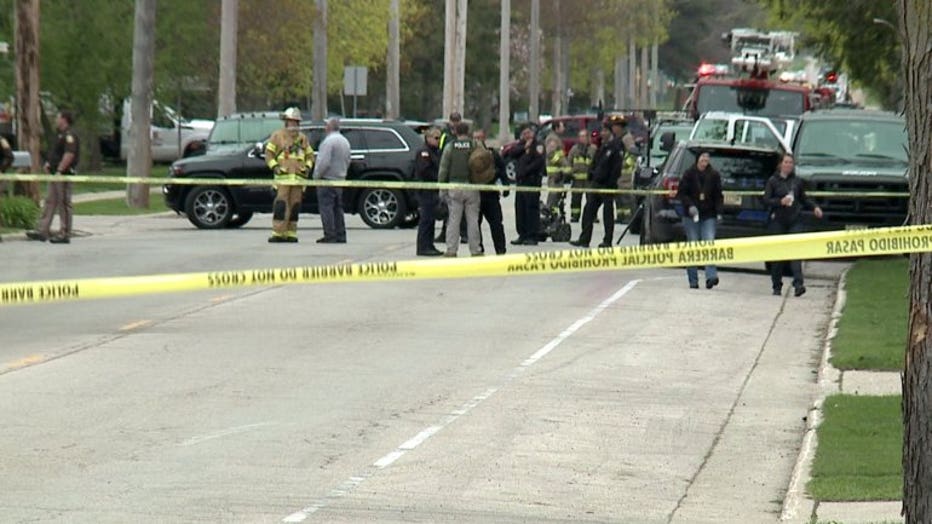