WEST ALLIS -- A woman is recovering from some serious injuries after police say she was attacked by her partner and another woman. 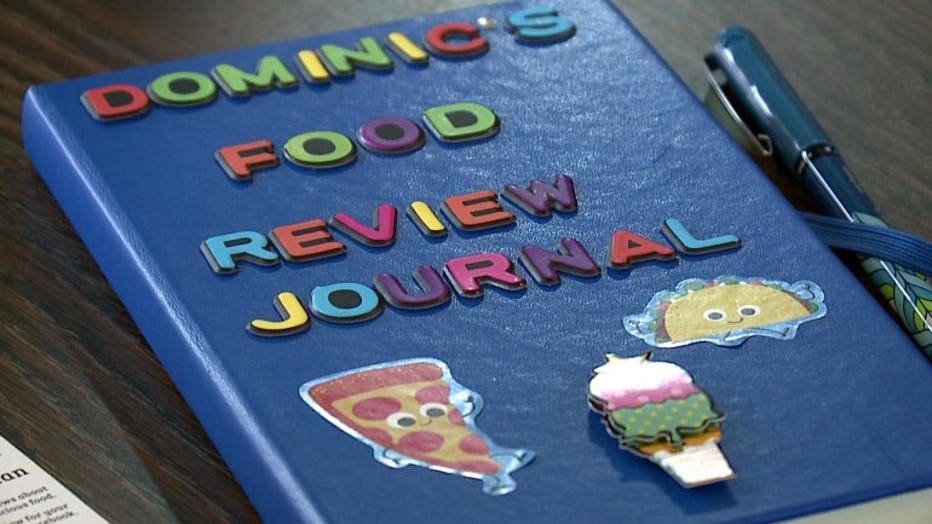 People who live in one West Allis neighborhood are bothered by recent crime.

"They should all be in jail," said one neighbor.

"I can't believe that happened," said another.

West Allis police say the female victim texted her live-in boyfriend Bayron Guzman -- asking his whereabouts. After responding he as near an apartment complex, she went to Devetta Grover's apartment. 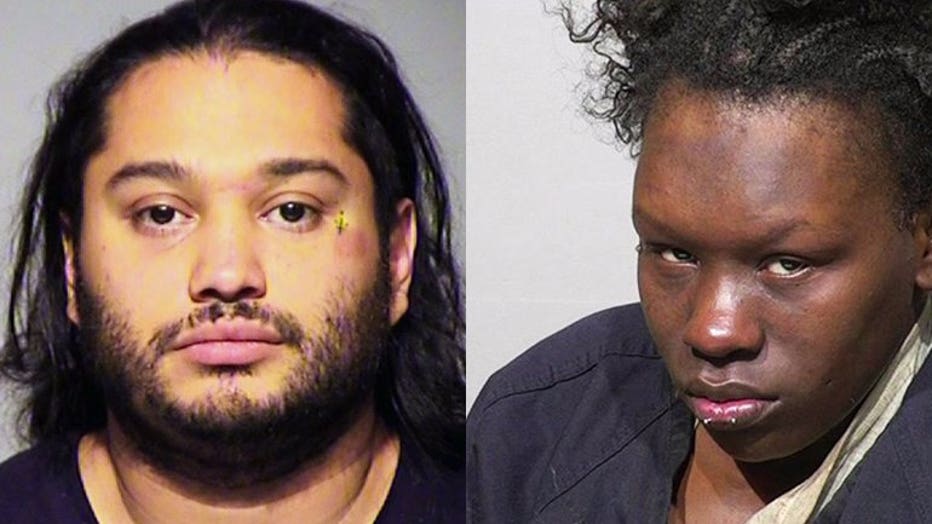 According to the criminal complaint, Grover said "Who the (expletive) are you and why are you coming to my house...I'm gonna stab this (expletive)." Grover apparently went to the kitchen. When she returned, Grover allegedly began striking the victim "in the head with a steak knife...approximately ten times." The knife broke in the attack, the court documents say. 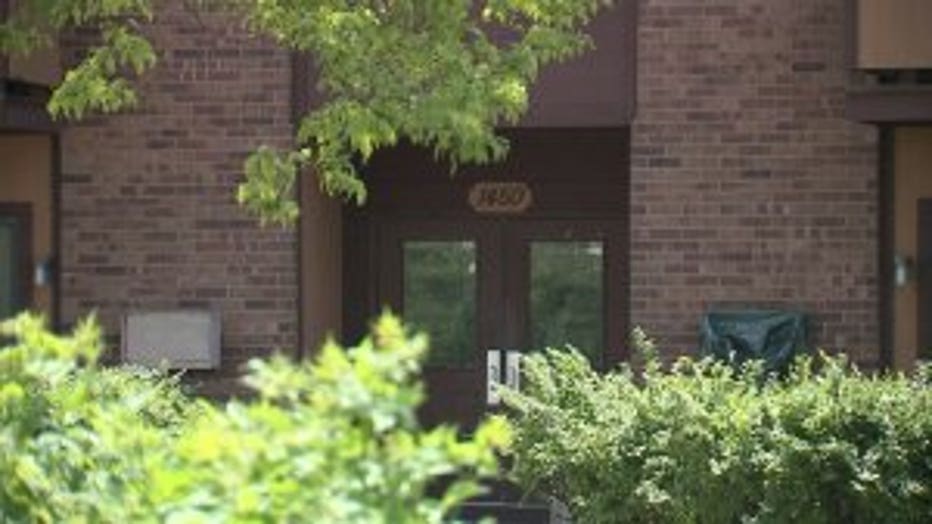 Moments later, the complaint indicates the victim's boyfriend "approached her and punched her with a closed fist 4-6 times in the right side of the head."

Police arrived to find the victim outside of the doorway -- injured. Inside, police say they found the weapon that was used along with cocaine and a pipe with burned residue on the inside. The complaint indicates all of this happened all while Grover's 8-year-old son was present.

The victim ended up going to the hospital and getting 31 stitches in her head. She was also diagnosed with a concussion.

As for the suspects, if you know of their whereabouts, you are urged to call the West Allis Police Department.