MILWAUKEE -- Milwaukee police are investigating a double non-fatal shooting that occurred on the city's north side on Saturday evening, April 9th.

Officials say the initial investigation shows the two victims were driving west on Hampton Ave. near Sherman Blvd. when several gunshots were fired into their vehicle.

Both the driver, an 18-year-old female, and a passenger, a 17-year-old male, sustained what is believed to be non-life threatening gunshot wounds.

They were both taken to a hospital.

Milwaukee police are searching suspects in this case. 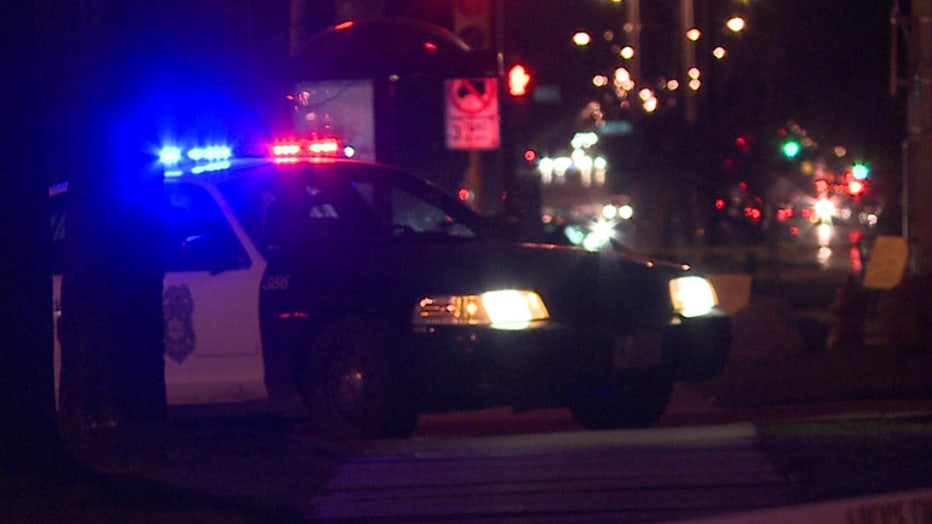 Double shooting near Sherman and Hampton