MILWAUKEE -- One person was taken into custody Monday, April 30 following a shots fired incident that happened after a crash in Milwaukee.

It happened shortly before 11 a.m. in the area of Green Bay Avenue and Glendale Avenue.

According to police, following a car crash,  an 18-year-old man fired shots at the vehicle belonging to the victim, a 33-year-old man.  The victim was not struck.

The suspect was taken into custody. 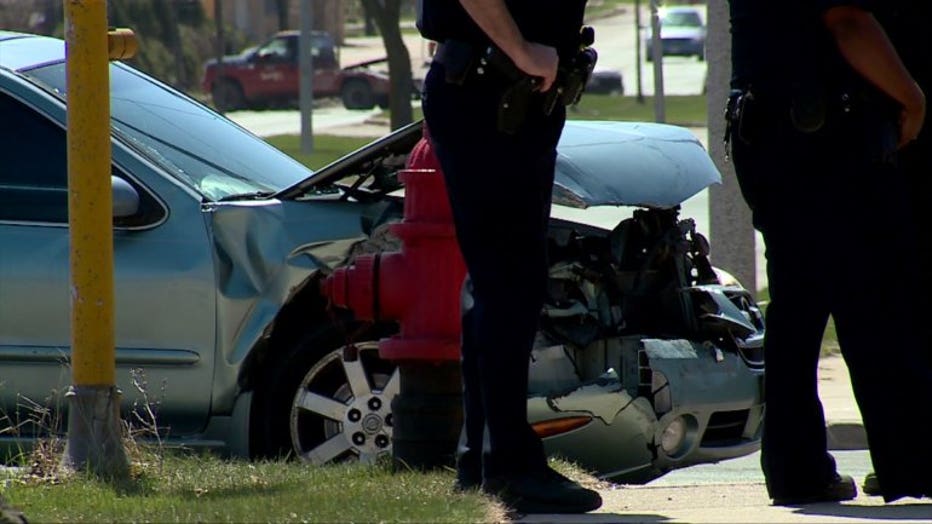