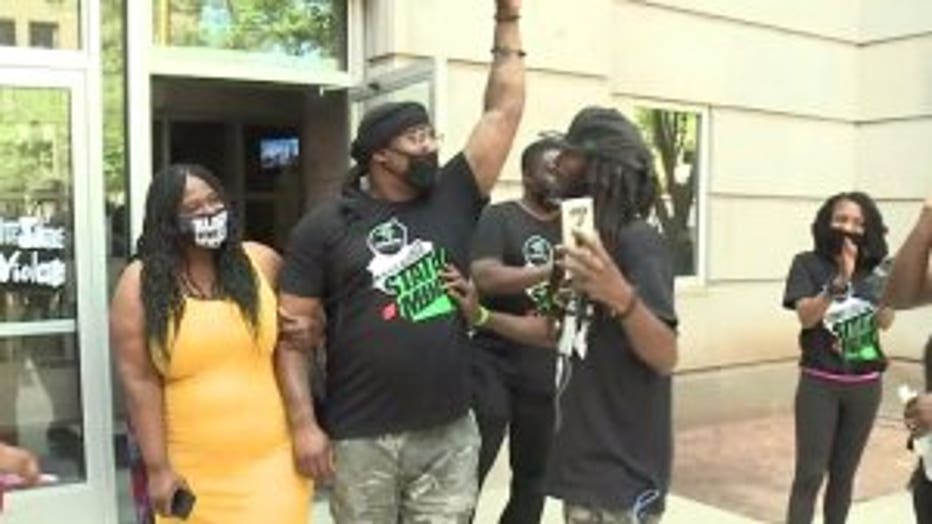 On Monday, community activist Vaun Mayes was arrested and Milwaukee police said they presented charges for burglary as party to a crime and criminal trespass to dwelling tied to the unrest. The district attorney is reviewing the case, and Mayes was released from jail Tuesday afternoon -- where protesters gathered after his arrest.

Some of those protesting his arrest said they believe Mayes was taken into custody in an effort to silence their movement. Police said otherwise, telling FOX6 Mayes was arrested in connection with his alleged role in criminal activity near 40th and Lloyd. Three non-fatal shootings unfolded and a house was set on fire stemming from the investigation into two missing girls.

Community activist Frank Nitty says while Mayes was there last week—he was actually trying to help. 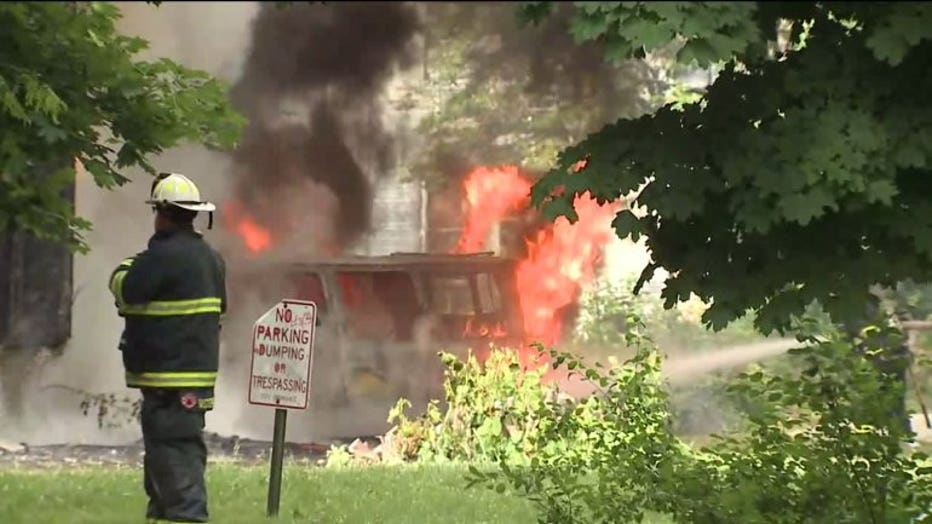 Police said several arrests have been made in connection to these incidents at 40th and Lloyd, however, Milwaukee police continue to seek others.