MILWAUKEE -- Milwaukee police are investigating an armed robbery that happened around 8:05 a.m. on March 10th at the Family Dollar store near 79th and Burleigh.

Police say a male suspect demanded money from the clerk at the cash register and then fled on foot from the scene.

Police are seeking the suspect.

Then, around 11:20 a.m., police were called out to the Family Dollar store near Capitol and Teutonia.

Police say four suspects, three armed with handguns, demanded and obtained money from the cash register before fleeing the store.

Police are seeking these suspects.

The investigation into each of these incidents is ongoing. 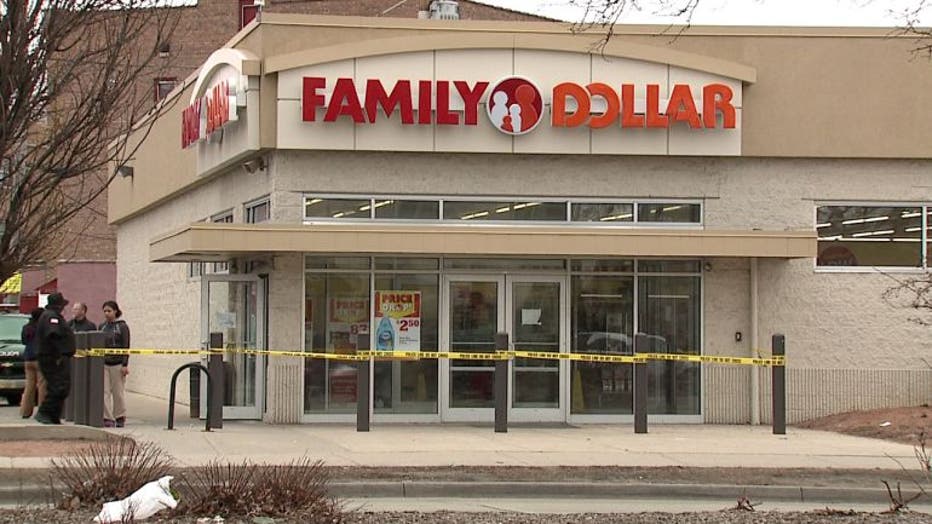 Family Dollar near Capitol and Teutonia