MILWAUKEE -- Milwaukee police and ATF officials need your help identifying the suspects responsible for the arson of the BMO Harris Bank near 35th and Fond du Lac which took place during the unrest in Milwaukee on August 13th.

The ATF is offering a reward up to $10,000 leading to the arrest and conviction of those involved.

Police say several suspects broke into the bank by breaking the windows.  Prior to leaving, one of the suspects set an item in the building on fire. 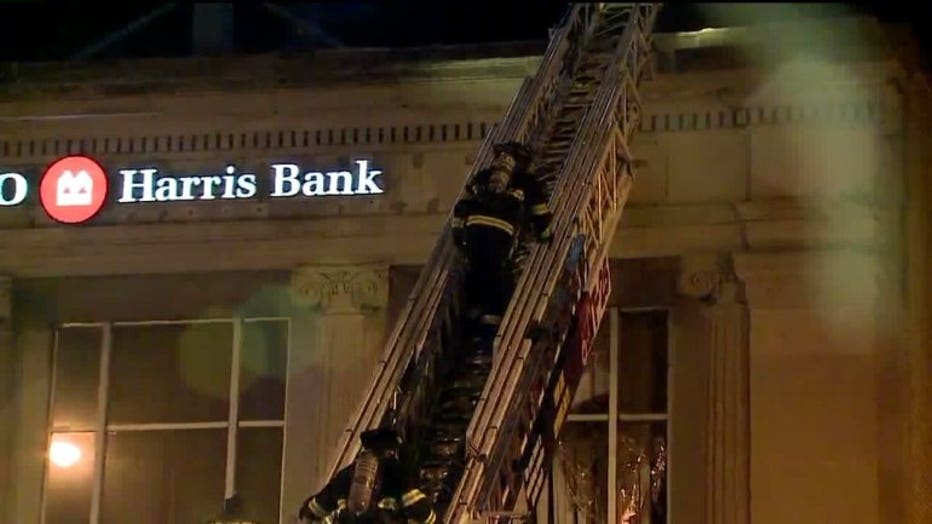 The fire spread and caused approximately $1 million in damages. Mangers were forced to open a temporary office next door.

"It's extensive damage. We need to know who these people are," Joel Lee with the ATF said.

The unrest in Milwaukee, which came on the heels of the fatal shooting of Sylville Smith by a Milwaukee police officer who has now been terminated -- accused of sexual assault in a separate case resulted in $5.8 million worth of damage done to seven businesses, officials with the Milwaukee Fire Department told FOX6 News in September. Other businesses impacted include Jet Beauty and O'Reilly Auto Parts.

The ATF is investigating all of these commercial fires.

"This reward is for any information that leads to the arrest and conviction of the persons responsible. The information we can gather from the public is very valuable. We will not stop until the people responsible for setting these fires are brought to justice," Lee said. 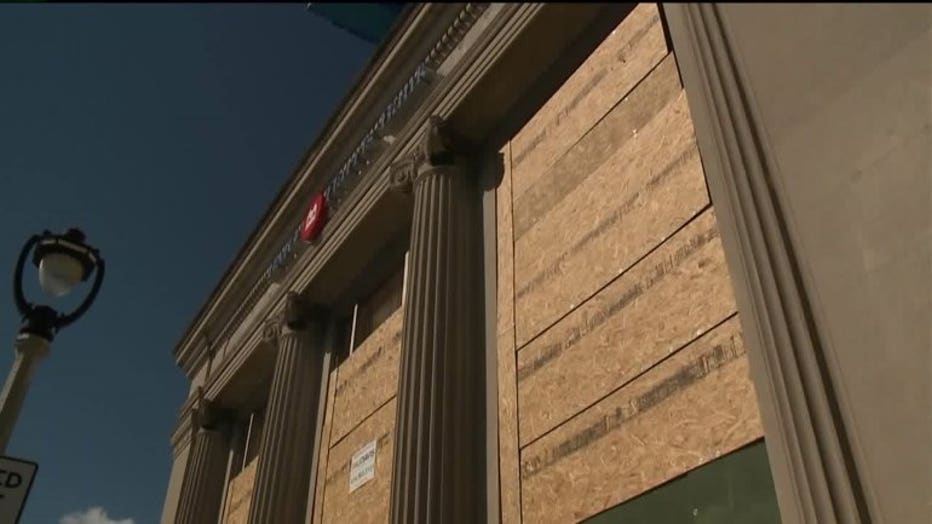