MILWAUKEE -- Milwaukee police are seeking suspects after two people were shot near 58th and Hadley on Monday afternoon, April 10th.

Police said a 19-year-old woman and an 17-year-old man, both from Milwaukee, were shot while in a vehicle in that area. That vehicle then struck a parked car. 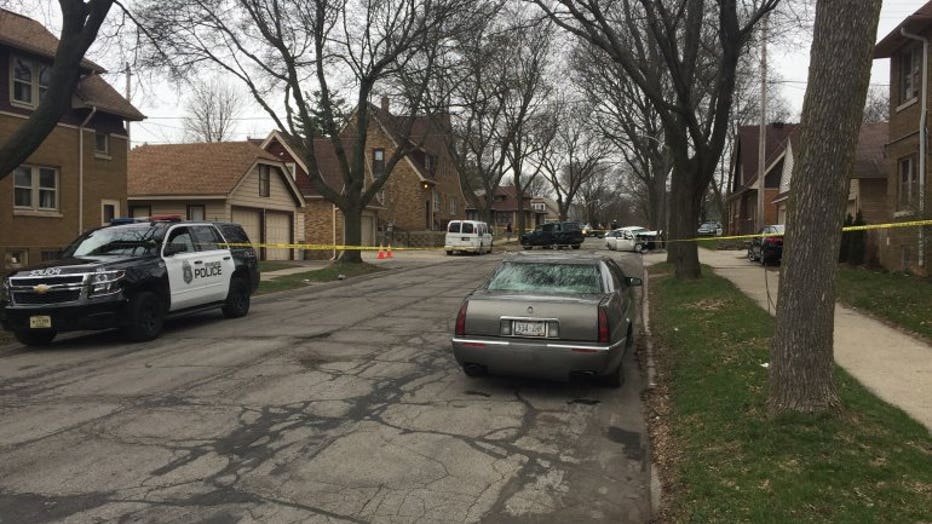 Double shooting at 58th and Hadley

The man and woman were taken to the hospital, and it is believed they will survive.

The investigation into this shooting is ongoing. 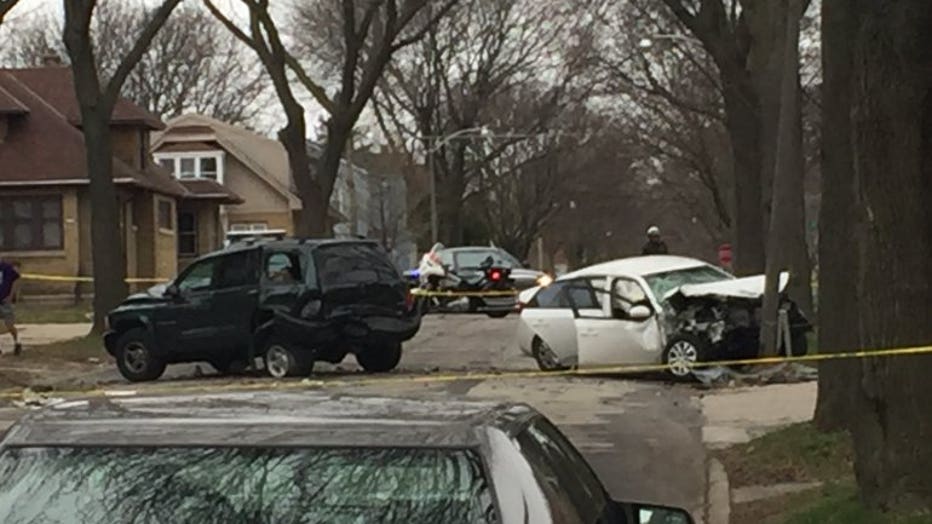 Double shooting at 58th and Hadley

A SECOND double shooting happened less than two hours later in Milwaukee -- near Holton and Locust.