Officials were first called out to the area near Buffum and Auer just before 10:30 p.m.

Police say the victim, a 41-year-old-man, sustained a non-life threatening injury and is being treated at an area hospital. 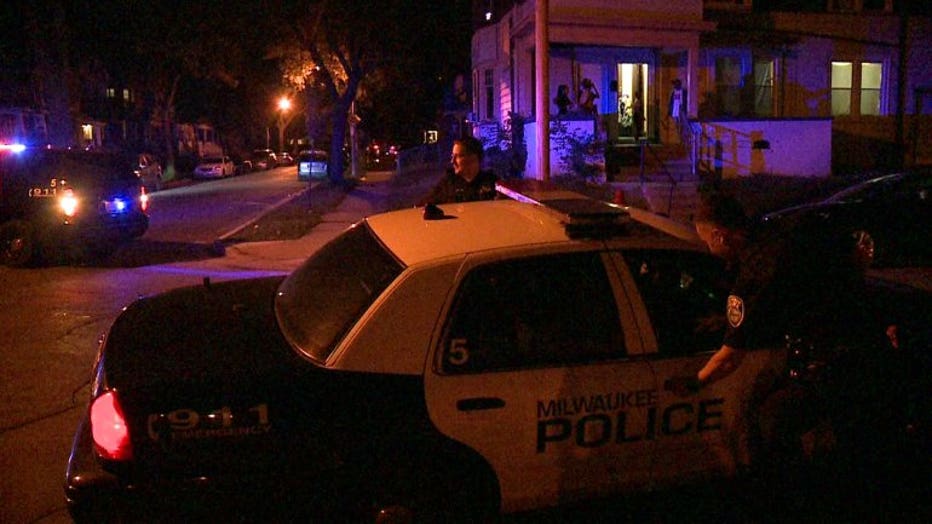 The victim indicated that he was walking in the above area when occupants of a vehicle fired shots at him.

Police were then called to a scene near 24th and Vliet just before midnight.

Police say the victim, a 22-year-old woman, is being treated at a local hospital for what appears to be a non-life threatening injury.

The victim was shot under circumstances that remain under investigation. 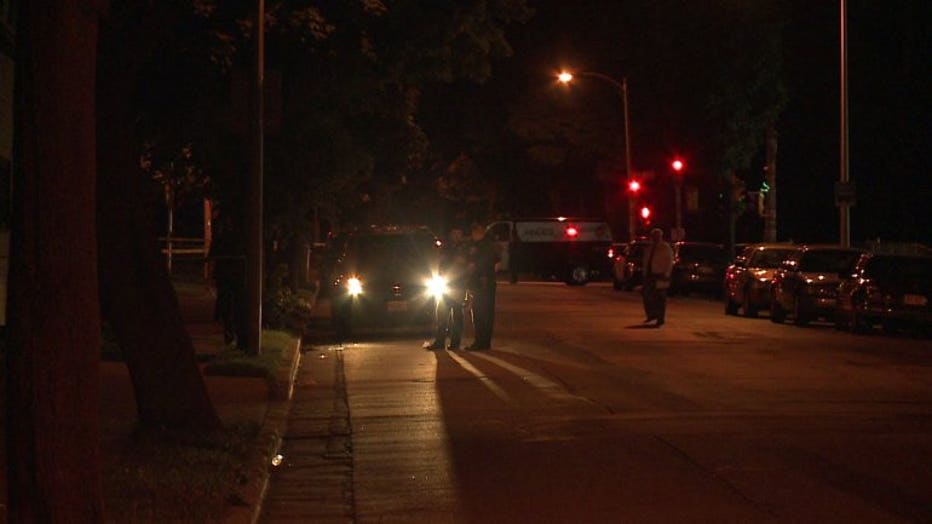 Shooting near 24th and Vliet

MPD is continuing to seek suspects regarding both incidents.