WAUWATOSA -- Police are seeking a suspect accused of stealing a 79-year-old woman's purse after helping her clear snow from her vehicle.

It happened on New Year's Eve, Monday, Dec. 31 shortly before 6 p.m. on Glencoe Circle near Bluemound Road in Wauwatosa.

Police said the suspect followed the woman home after helping her clear the snow from her vehicle at the Walmart Market near 70th and Main Street in Milwaukee.

When the 79-year-old woman got home, she was removing items from the back seat of her vehicle when the suspect approached from behind and took the purse from her shoulder.

Police said no weapon was presented or implied. The suspect fled in a vehicle -- and used the victim's credit cards at various gas stations to purchase pre-paid Visa cards. 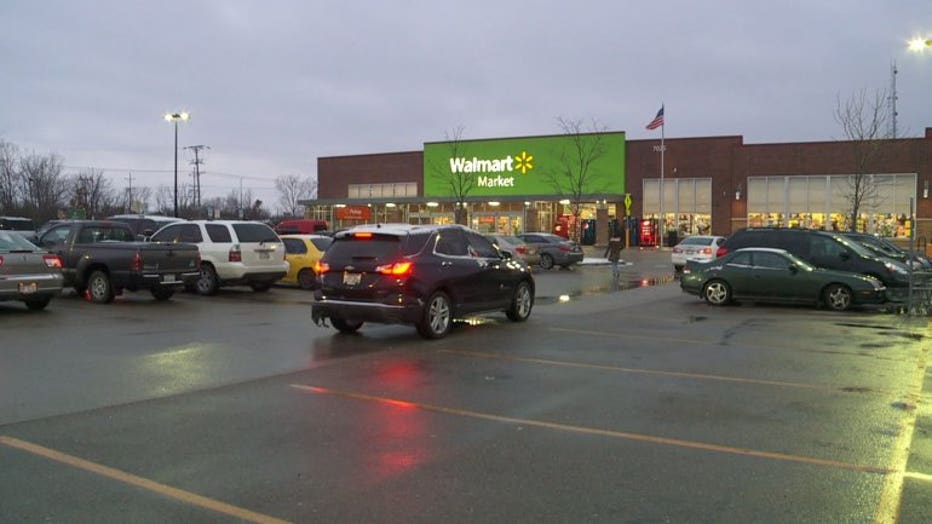 The suspect is being sought by police. They haven't provided a description, or suspect vehicle description.