WEST ALLIS -- West Allis police are seeking a suspect accused of tying up employees at Paul's Jewelers near Highway 100 and National on Monday, June 25 -- getting away with jewelry and a car.

Police said an initial investigation revealed the suspect entered the store and removed a black semi-automatic handgun from a waistband holster. He's then alleged to have moved two store employees to a back office, where they were bound.

According to police, the suspect took keys to display cases and removed a large amount of jewelry and watches.

He also stole a vehicle -- fleeing the scene in a blue 2009 Hyundai Santa Fe with Wisconsin license plate number 837-BPC.

Police have released more than a dozen surveillance photos of the suspect:

He's described as a man, black, with a dark complexion, standing between 5'8" tall and 5'11" tall with a medium build. He's in his late 30s to early 40s, and he was wearing a gray pinstriped suit, and ID or badge holder around his neck and a brown fedora hat with a dark band.

Anybody with information is asked to contact police, who noted this suspect is believed armed. 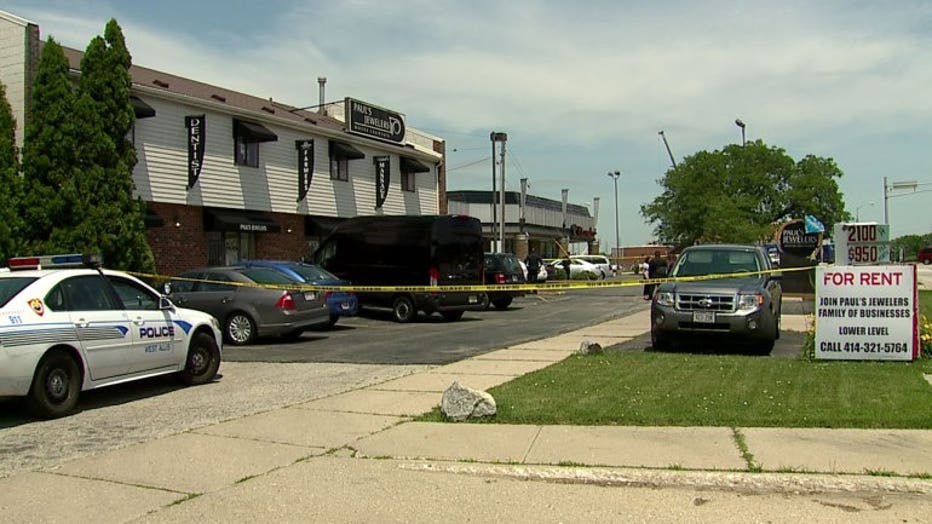 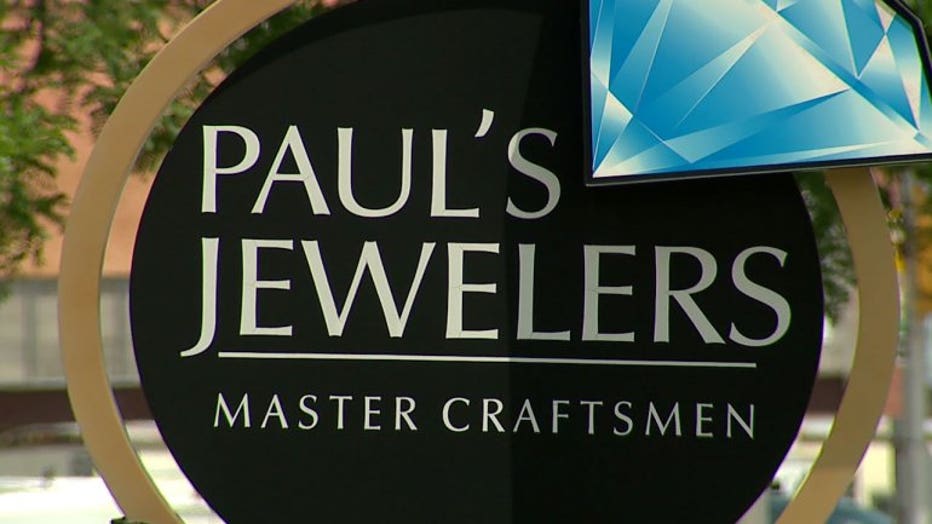 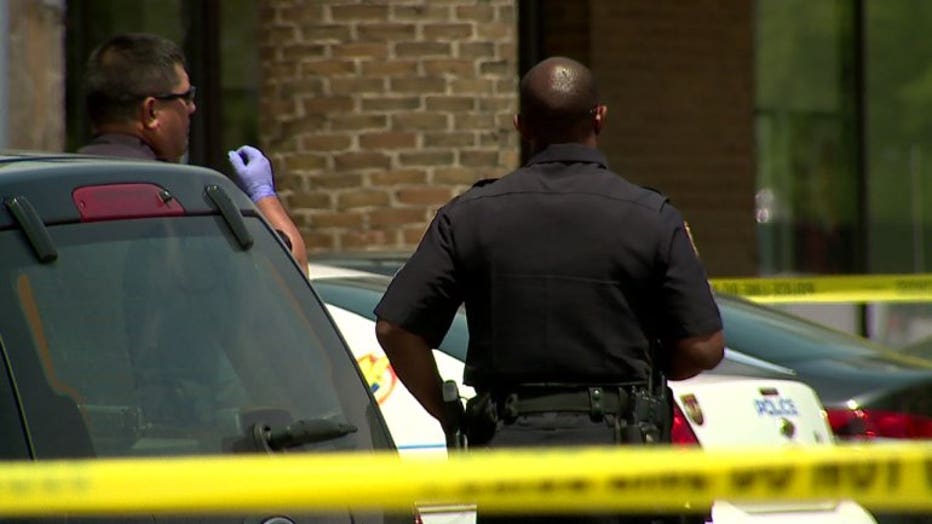