OAK CREEK -- Oak Creek police are looking for a stolen Dodge Charger after an Oak Creek police squad with a K-9 officer inside was rammed repeatedly Sunday, September 18th prior to a pursuit. Police have shared video of the incident in the hopes of generating leads.

Police say officers observed the blue, newer model (possibly 2015) Charter with tinted windows, listed as stolen out of Milwaukee, backed into a parking stall at the Motel 6 on College Avenue.

Guests at the motel said they woke up Sunday morning to the voice of a police officer ordering a man out of a car. 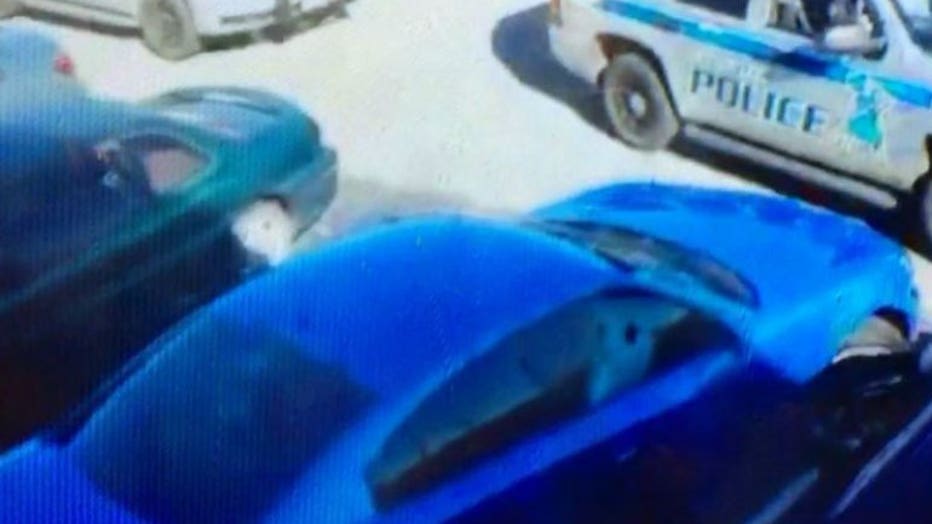 The black male driver ignored officers' commands and rammed a marked police squad with a K-9 officer inside. 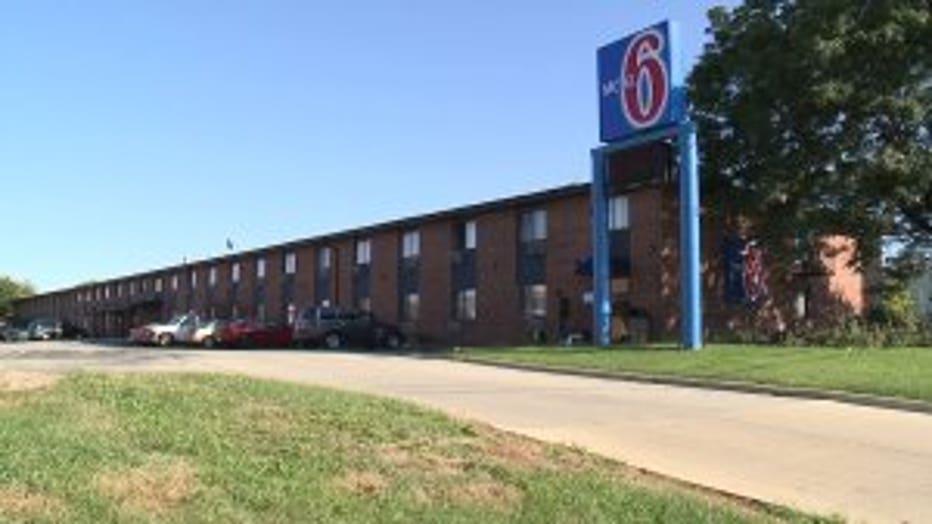 "They said, 'police, open the door. Step out of the vehicle.' He wouldn't do it. They started to threaten to shoot out the window," a motel guest said.

This motel guest said her daughter shot the video that was later circulated by Oak Creek police.

"They're screaming 'open the door. Open the window.' And they used the baton. They started breaking the side window but they couldn't," the motel guest said. 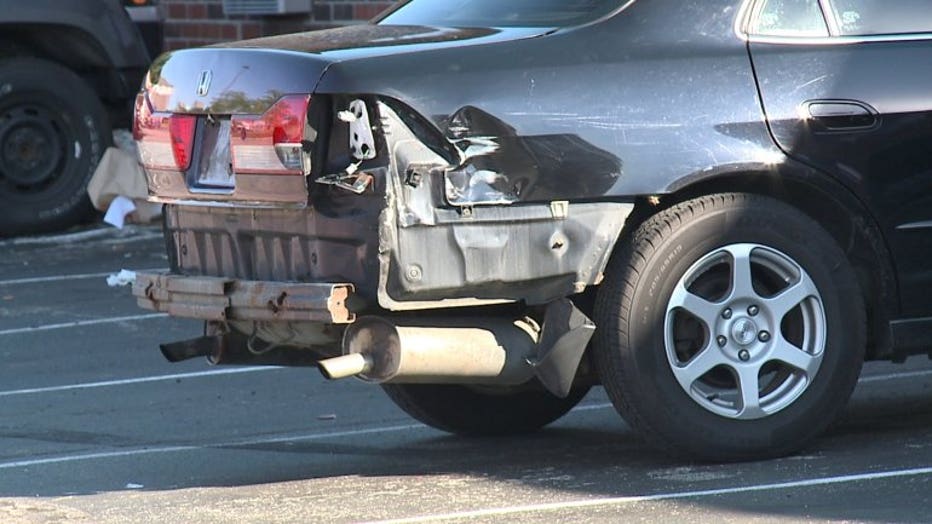 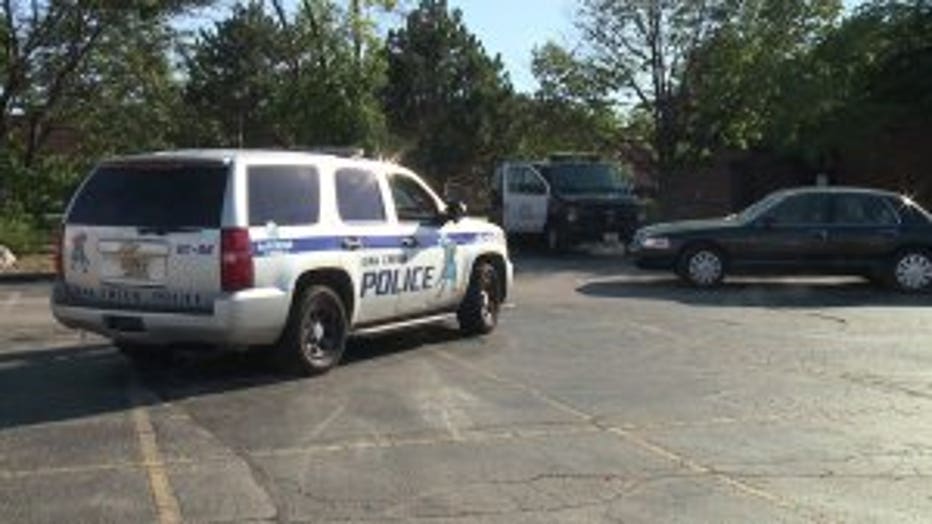 The vehicle also rammed a vehicle parked next to it numerous times before pushing the vehicles out of the way.

"He pushed that car out of the way, ripped the bumper off and ended up fleeing and going onto I-94," the motel guest said.

A pursuit then ensued with assistance from various agencies. The pursuit was eventually terminated -- ending without an arrest. 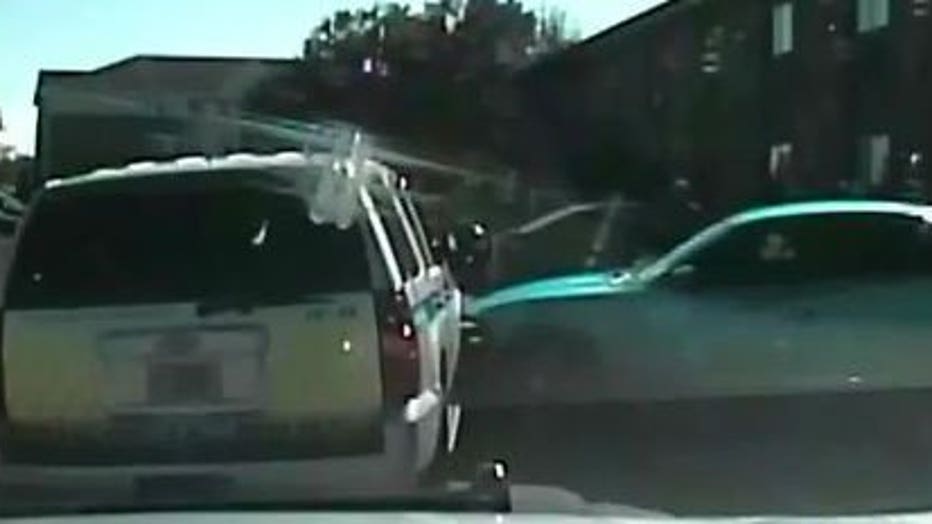 Meanwhile, during this investigation, police located another stolen car in the parking lot of the Motel 6. A Milwaukee police detective was seen dusting it for prints. 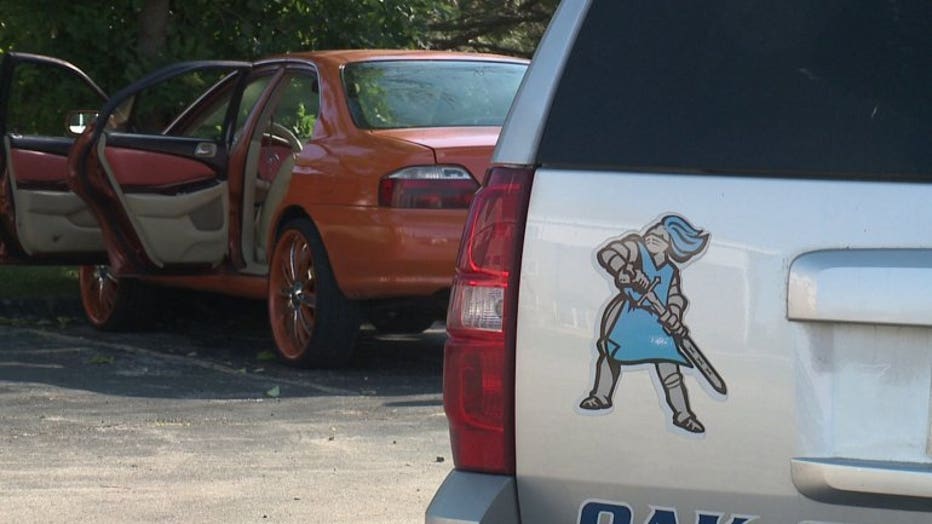 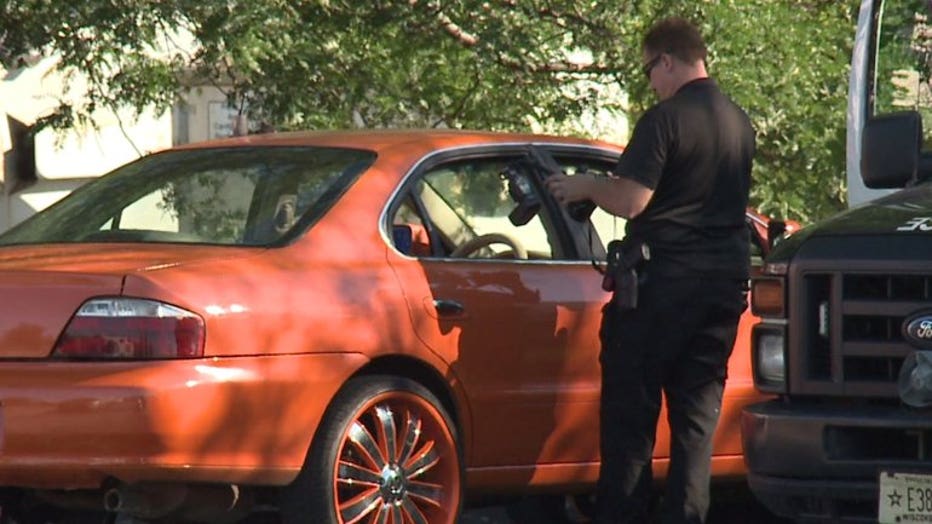 "They come in with the dogs every day, every shift I would say and walk through the hallways," a motel guest said.

Anyone with information that could help police in this case is asked to give them a call.