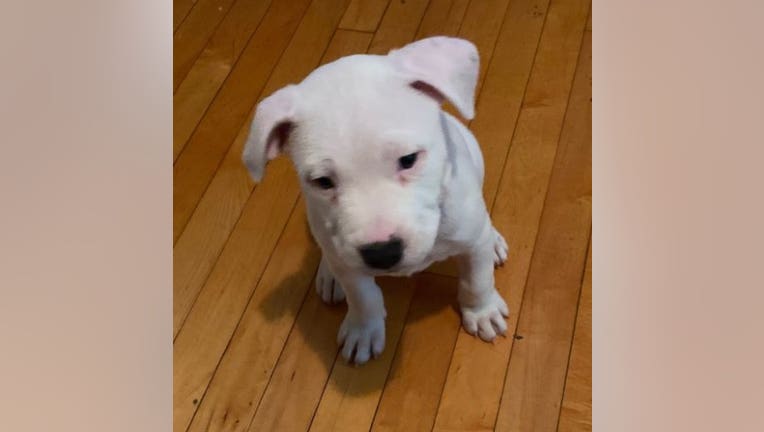 MILWAUKEE - Milwaukee police are looking for four people who pushed a victim down and stole her puppy on Wednesday morning, Sept. 16 near Richards Street and Chambers Street. 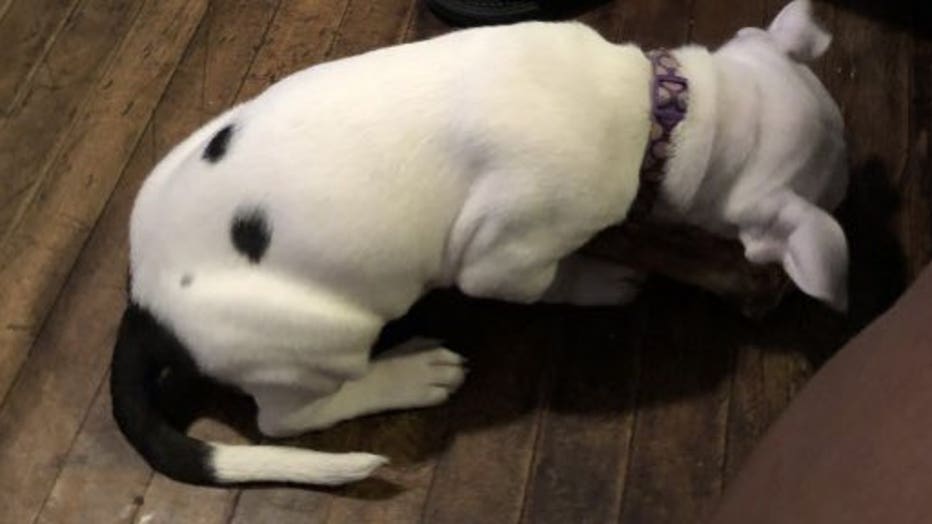 According to police, the four exited a vehicle, pushed the victim to the ground and took her puppy -- re-entering the vehicle and fleeing southbound.

The puppy, a 2-month-old pit bull named Jasmine, has two black spots on her back and a black and white tail. She was wearing a purple collar and a purple leash.

The four sought by investigators were described by MPD as follows: 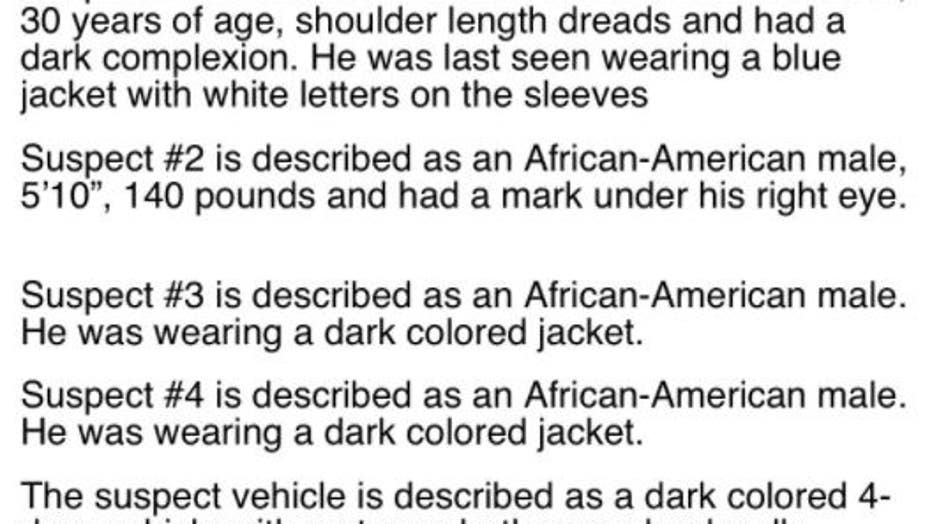 Anyone with information is asked to please contact MPD or Crime Stoppers at 414-224-TIPS or the P3 Tips App for a cash reward.