It happened shortly before 10 a.m.

The three men were described as follows: 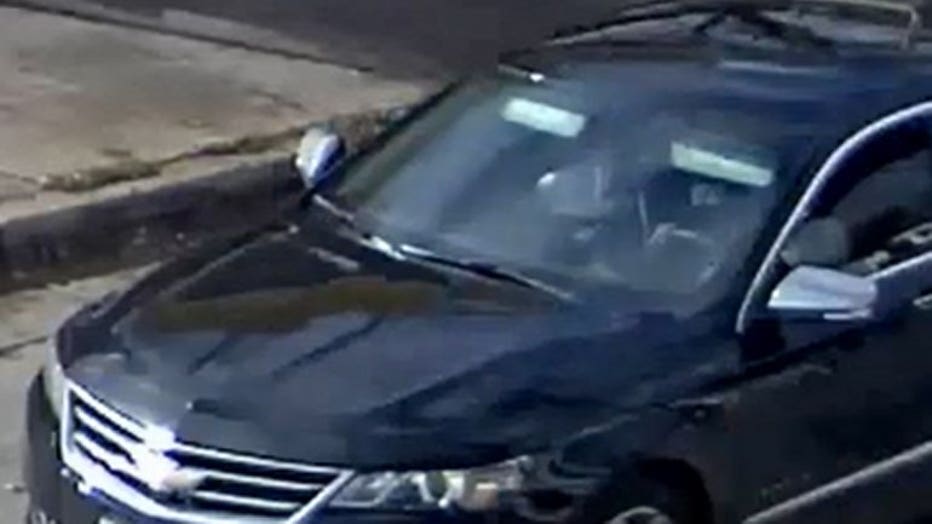 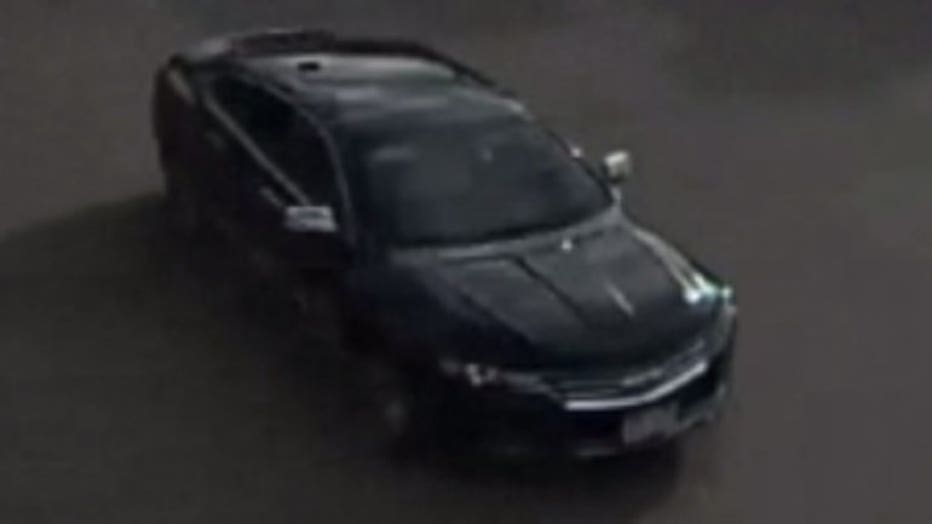