SHEBOYGAN -- Sheboygan police are seeking two suspects, accused in connection with an armed robbery at a home near 9th and Superior in Sheboygan.

Police say the victim was targeted after posting a photo showing a large amount of cash on Facebook.

According to police, the suspects, described as males, black, in their 20s, entered the unlocked home and displayed a firearm. They got away with "an undisclosed amount of property." 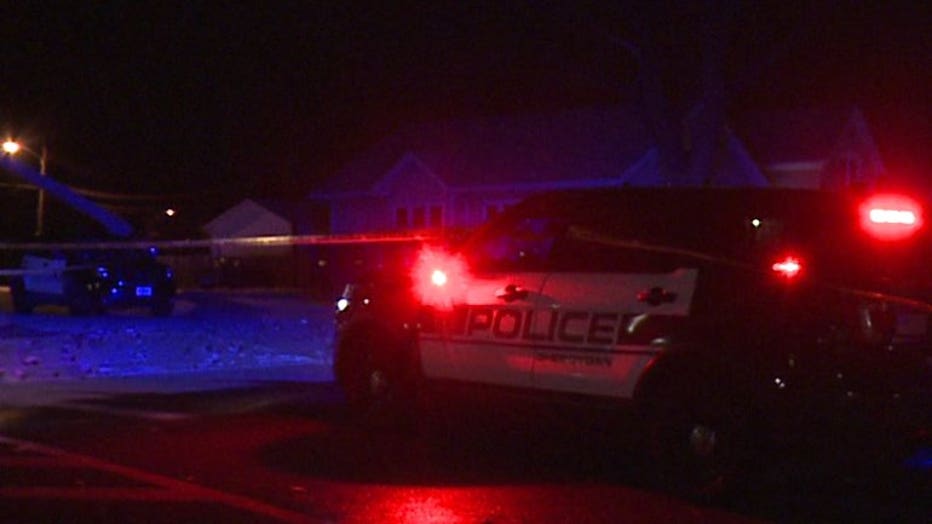 Police believe the suspects knew the victim, and they noted they do not believe there is a threat to the community at large.

The suspects are further described as being of average height and build, though one was slightly smaller than the other. 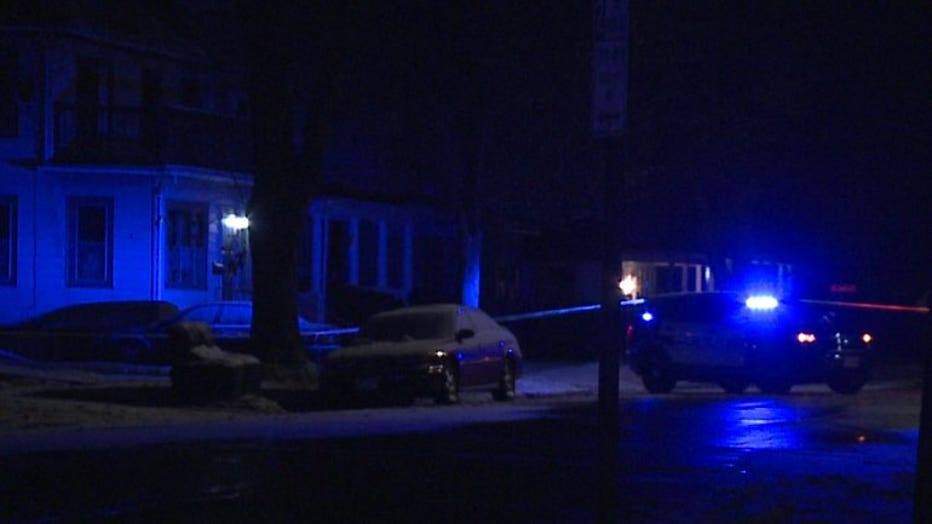