The victim, a 41-year-old Waukesha man, was parking his vehicle at a business near Village Park when he was approached by two suspects. Both had silver handguns.

Officials say one of the suspects struck the victim in the forehead with his gun -- and then demanded and took the victim's money, cell phone and car keys. One suspect then tried to steal the vehicle but was unable to get the vehicle running -- and left it in the parking lot.

The two suspects then ran and left the scene in the silver vehicle they arrived in -- driving towards Brown Deer Rd. 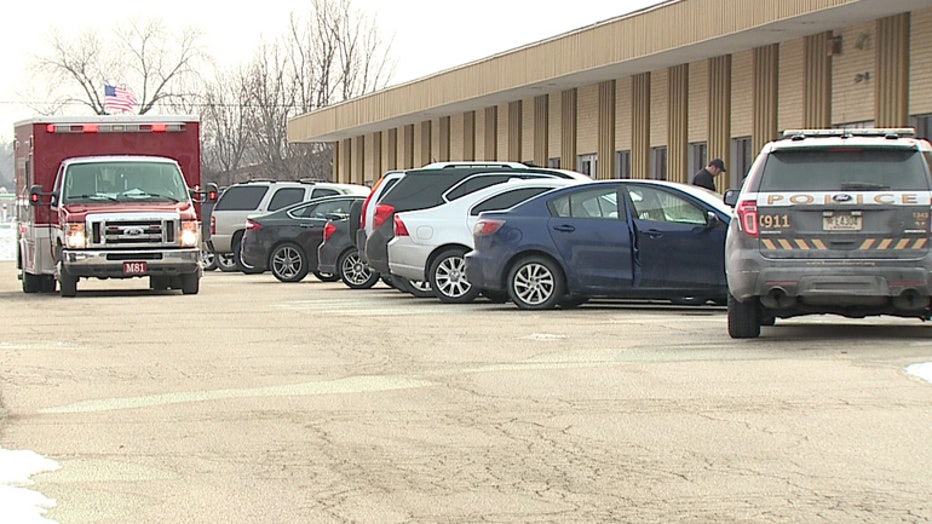 Police say the suspects are described as follows:

The North Shore Fire Department responded to the scene -- and provided medical assistance to the victim.