Police say the suspect was followed by mall security into the parking lot. When police arrived at the scene, the suspect ran from officers and got in a red, early 2000s Buick Century. 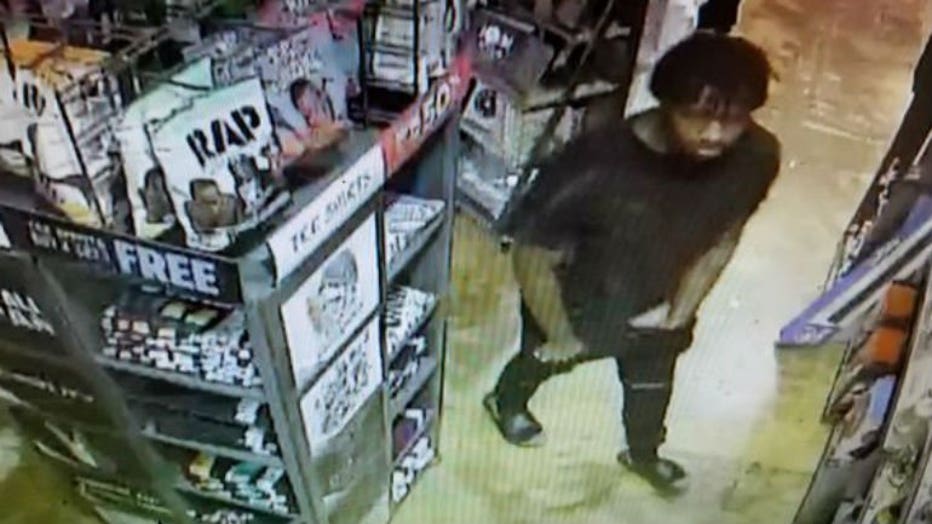 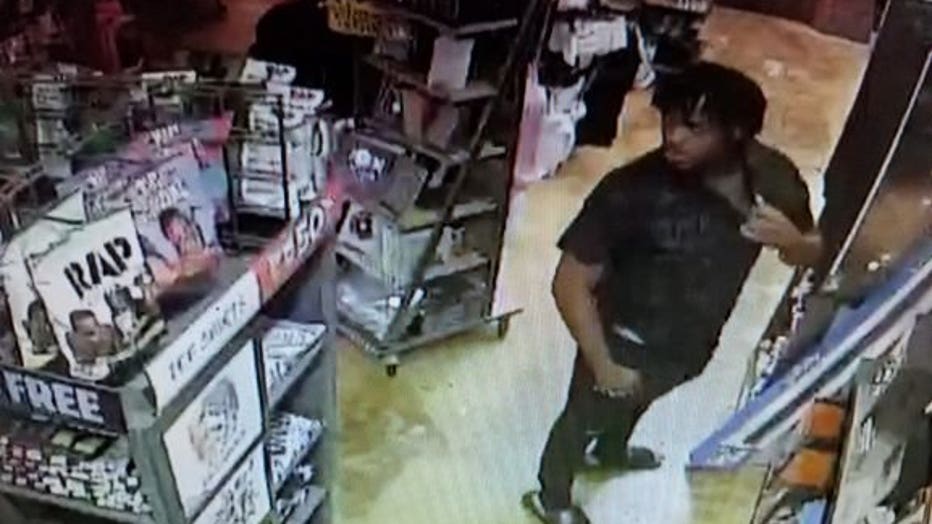 Officials say the suspect's vehicle was missing a driver side front hubcap and fled toward Bluemound Road.

Police describe the suspect as a male, black, in his mid 20s, standing 5'11" tall, weighing 180 pounds with black hair and dread locks. He was last seen wearing all black.

Anyone with information on the suspect is asked to contact the Brookfield Police Department at 262-787-3702.