MILWAUKEE -- Milwaukee police say two people were shot at the American Inn Motel at 6789 W. Appleton Avenue Sunday, July 26th -- and one of the victims was seriously injured.

The shooting happened around 2:00 p.m.

Both victims were taken to the hospital.

The motive for this shooting is under investigation. 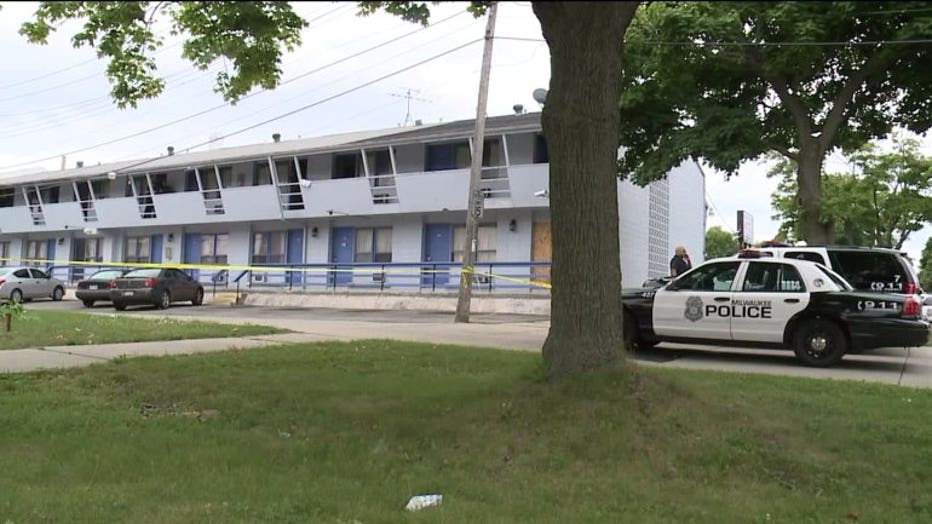 This incident came hours after Milwaukee recorded its 91st homicide this year -- and the sixth since last Sunday. 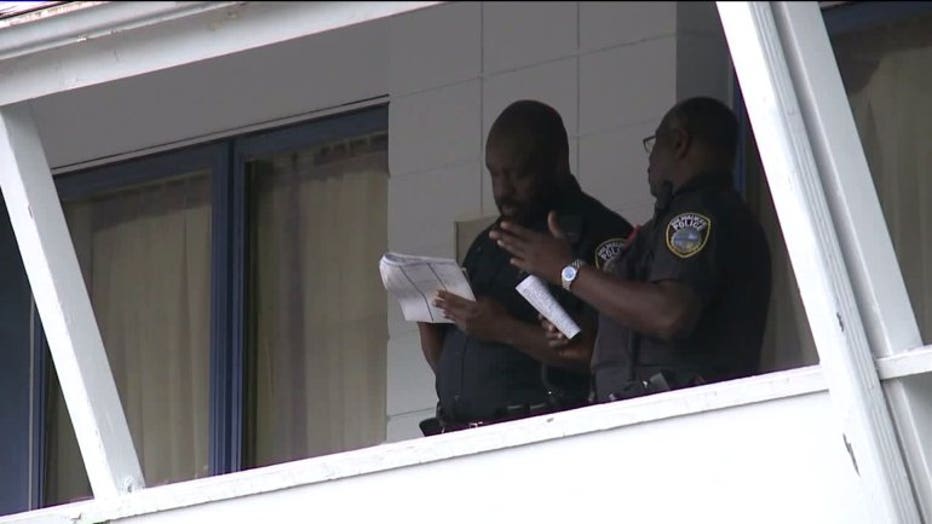