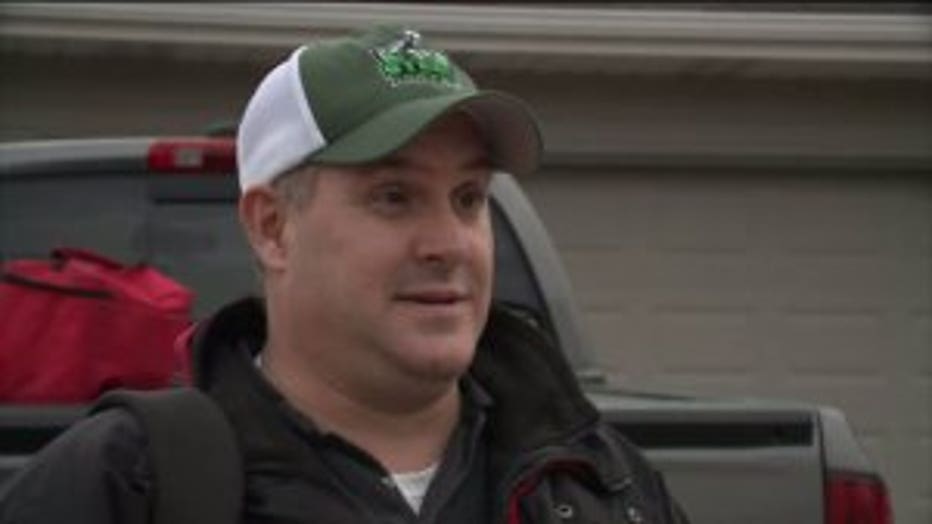 CALEDONIA -- Police in Caledonia issued a warning to residents after at least seven vehicle break-ins that happened in the middle of the night over the weekend, in the southeast area of the village.

At least one incident was caught on camera.

Neighbors living near Carter and Dundee Drive were stunned by the string of break-ins.

"A little shocked. I was surprised that it happened," said Kevin Benedict. 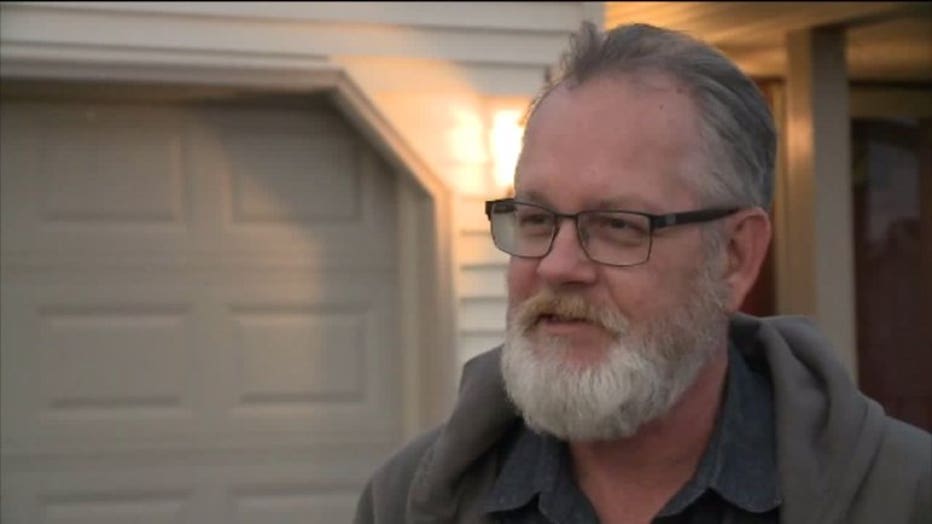 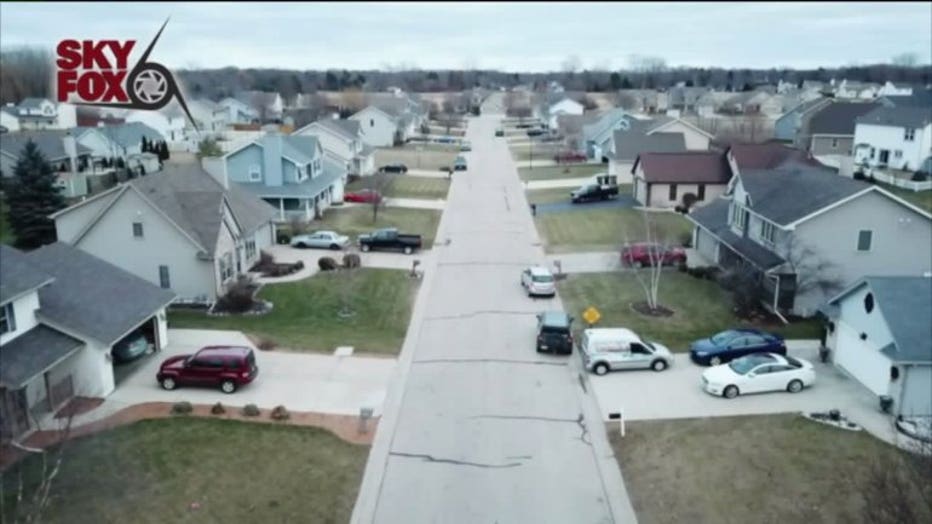 Benedict's black sedan was hit, after he accidentally left it unlocked.

"Typically, I have it locked. For whatever reason, I got home and didn't lock it, so my mistake on that one," said Benedict. 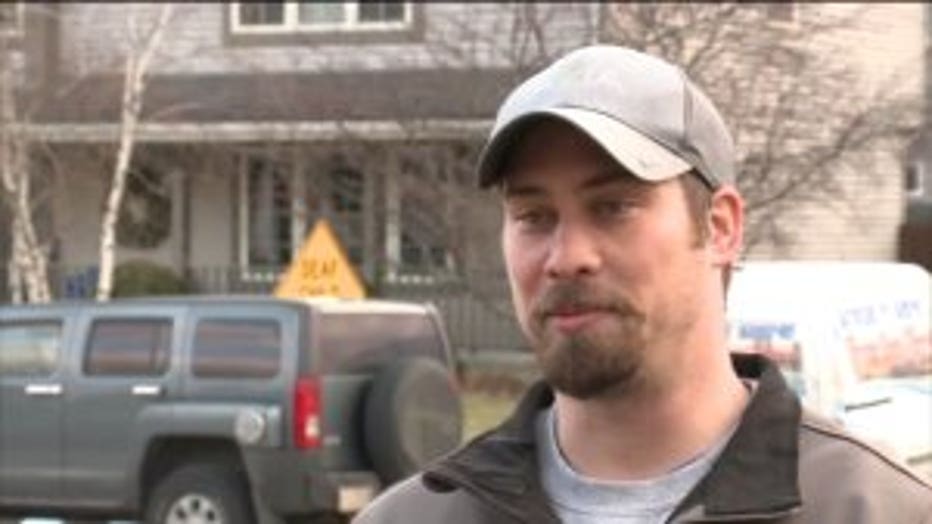 The intruder rifled through Benedict's belongings.

"The glove compartment was open. The had taken the GPS and a few other items," said Benedict.

Police took at least several reports over the weekend.

"It's kind of disrespectful. It is not their property," said Randy Zuelsdorf.

Zuelsdorf's Nest camera captured one of the incidents. The video showed a vehicle slowly rolling down the street. Police said one person got out of the vehicle and checked for unlocked parked vehicles.

"Basically, one by one, they tried going through each car," said Zuelsdorf.

"They were looking for particular items, I believe. Karma is going to come back to you. Don't come back here," said Benedict.

Police believe the suspect vehicle is a four-door, compact hatchback, about the size of a Ford Focus. Anyone with information is asked to please contact Caledonia police.