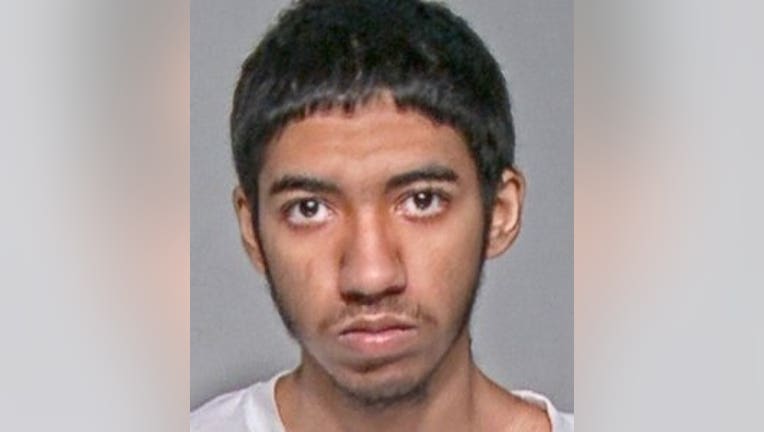 MILWAUKEE -- Milwaukee police offers were able to recover more than 800 grams of marijuana and three guns, one of them stolen, after a citizen called with a complaint.

Police said it happened near 13th and Greenfield -- where three officers responded after a witness called police regarding an individual who had pulled out a gun during an argument. Witnesses pointed out the suspect vehicle, which was still on scene. An odor of marijuana was coming from the vehicle -- and three people were taken into custody.

In the vehicle, officers found more than 850 grams of marijuana and three guns -- one that was stolen.

Fleming was in court for his initial appearance on April 18. Probable cause was found for further proceedings and he pleaded not guilty to the carrying a concealed weapon charge. A preliminary hearing was set for April 27. 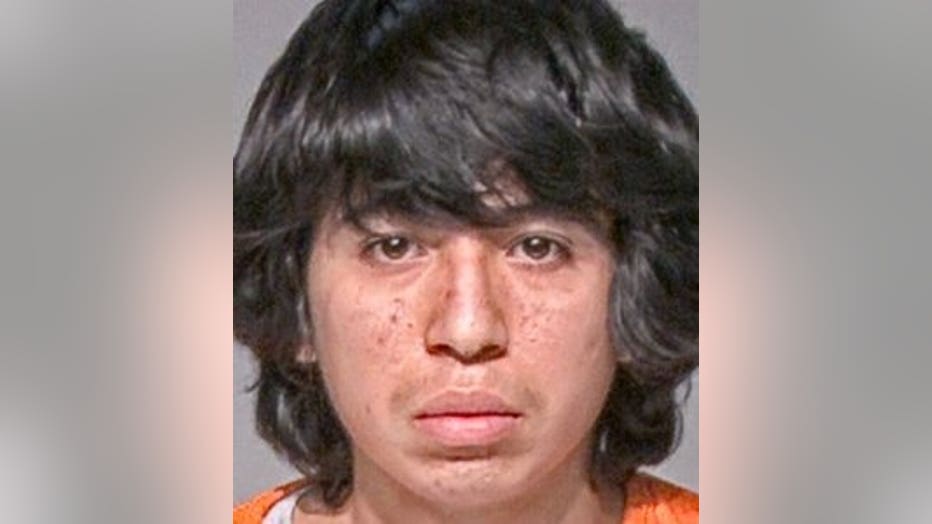 Juarez made his initial appearance in court on April 21. Probable cause was found for further proceedings. Cash bond was set at $1,500 and a preliminary hearing was set for April 30.

Police said in a statement: "The collaboration between the witnesses and the responding officers helped take guns and a sizable amount of drugs off the street. Good work by all involved!"