Police are asking you take precautionary measures to ensure your holiday gifts aren't swiped from your porch this holiday season.

MILWAUKEE - Porch pirates aren't strangers to the holidays, and police on Monday, Dec. 7 warned that this year is no different.

Last weekend, one Milwaukee man was expecting a Christmas present, meant for his five children, to be delivered. Before he could get to his doorstep, the package was stolen — and he caught it all on camera.

"It was there like, about 30 minutes, and then it’s gone," Eduardo Lopez said. 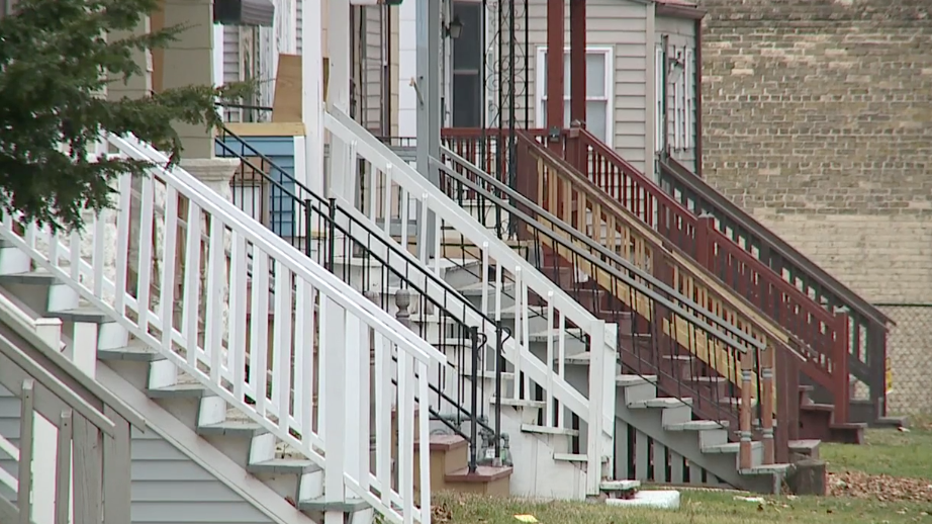 Near the 16th and Lincoln on Milwaukee's south side, a brazen theft happened in broad daylight on Saturday, Nov. 28 -- when an unknown man seen on surveillance video took an Amazon box from Lopez's front steps.

"I was trying to find it -- where is it -- and then I checked the cameras and I saw this man taking the package," he said. "People shouldn’t do that to other people." 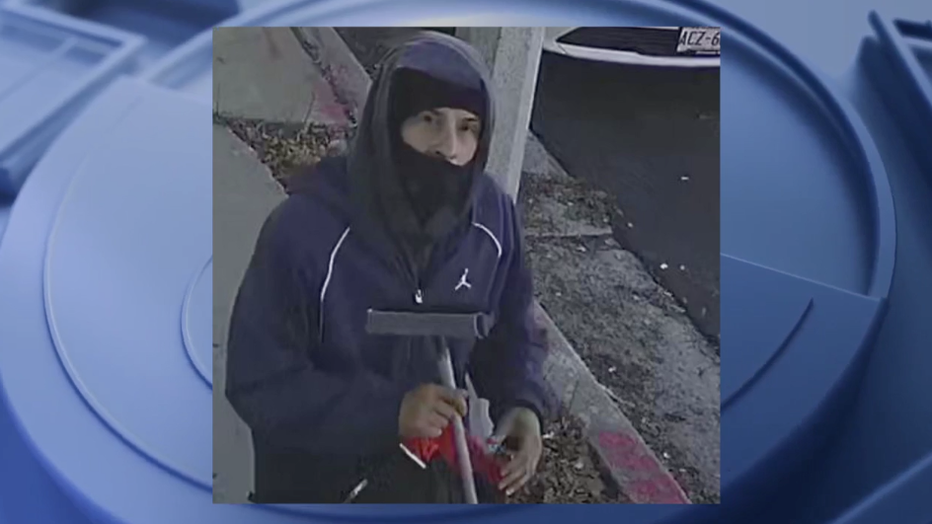 Lopez, who lives and owns a business at the location where the package was taken, said inside the box was an Apple stylus pen worth more than $125.

"I mean, I’m just a regular guy ordering presents for my kids, and just like anyone else, you get the package that day and it’s gone -- it’s disappointing," he said. 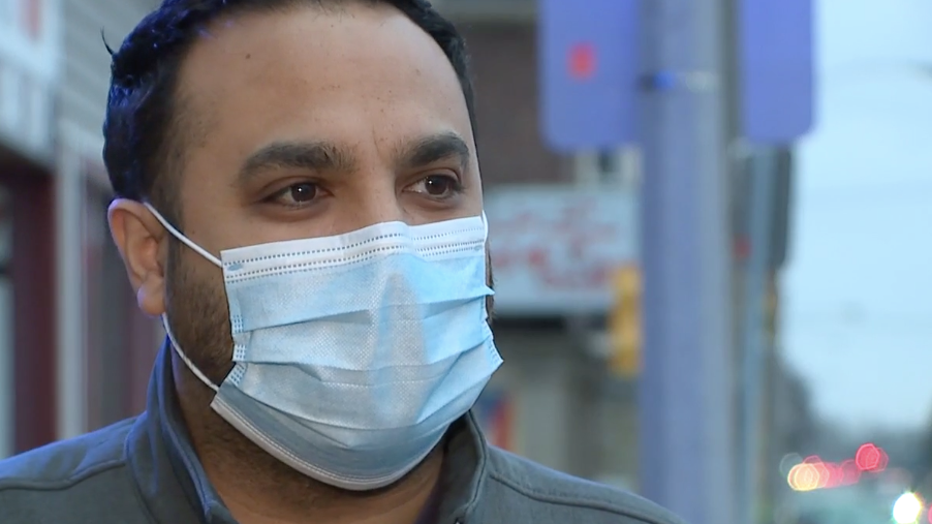 Lopez reported the incident to police.

Sgt. Cornejo said it's not the first incident of package theft this season, and warned it won't be the last.

"We understand with the pandemic, there’s been a lot of people online shopping, and it’s important that you want to safeguard your property you’re going to receive," Sgt. Cornjeo said. 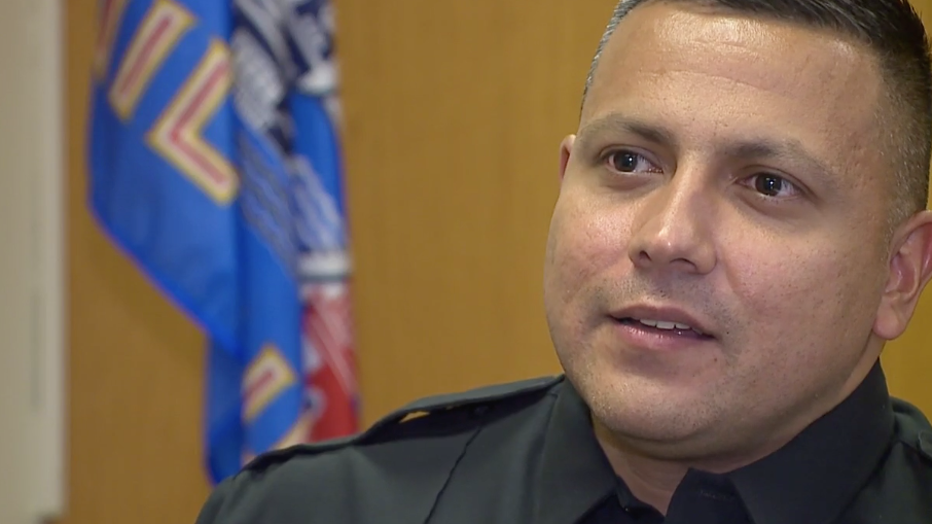 Other departments are cautioning the same.

Wauwatosa police provided doorbell video to FOX6 News of a recent incident showing a porch pirate who was already carrying one package steal another from a resident's home.

"To the people that are committing these crimes, I just really want them to take a minute and think about what they’re doing because those gifts are going to someone that is expecting it and wants to have a nice holiday," Sgt. Cornejo said. "Have a conscious and a heart to what you're about to do to a person who worked hard for this all year, especially during these curcumstances."

To avoid package theft, police suggest you track your deliveries, request a signature, leave special instructions, have them delivered to your place of work, or use a lockbox.

In addition to reporting package theft to the shipping company, Sgt. Cornejo said it's important that you also report these incidents to police, in order to help them better track potential patterns and suspects.