PLEASANT PRAIRIE -- Kenosha police have charged a 78-year-old man with a hate crime for allegedly shouting racial slurs at a woman, then driving his SUV toward her.

Robert Carver of Pleasant Prairie has been charged with one misdemeanor of a hate crime and one felony count of endangering safety by use of a dangerous weapon. In this case, the dangerous weapon is his SUV. Police say the incident unfolded in a  Menards parking lot on Tuesday, June 2.

Video posted to social media showed part of what happened. Carver, allegedly behind the wheel of a black Hummer, drove toward a woman who then jumped out of the way. 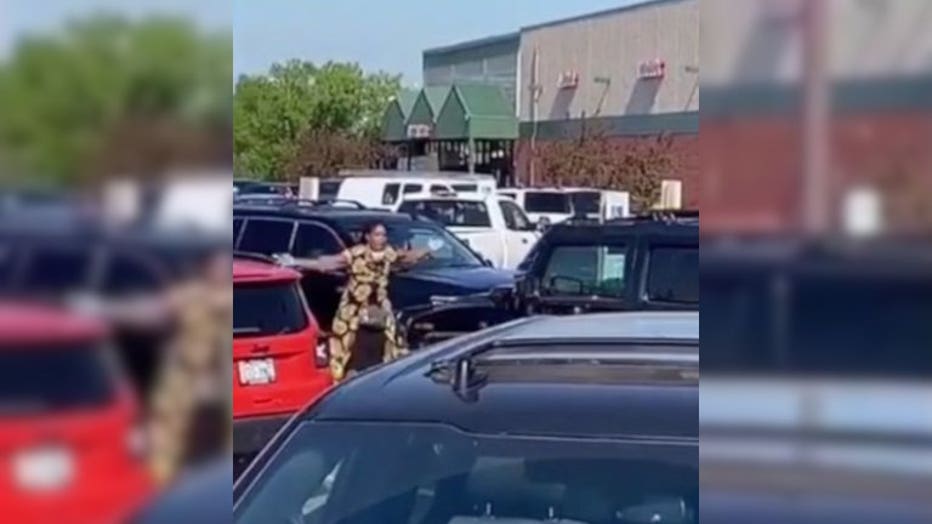 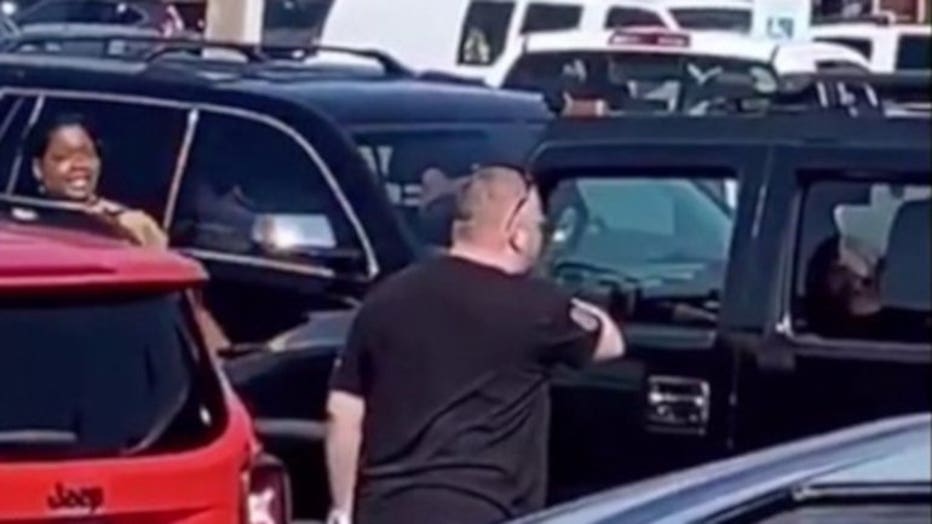 According to the Kenosha Police Department, the woman and several witnesses say the man got behind the wheel after attacking the woman with racial slurs -- including calling her a lazy n-word -- for leaving a shopping cart up against a light pole.

A man stepped in to help as the driver left. Police said they tracked him down making a return trip to Menards and that he denied using racial slurs, though admitted to driving forward at the woman because he, allegedly, said she was coming at him. 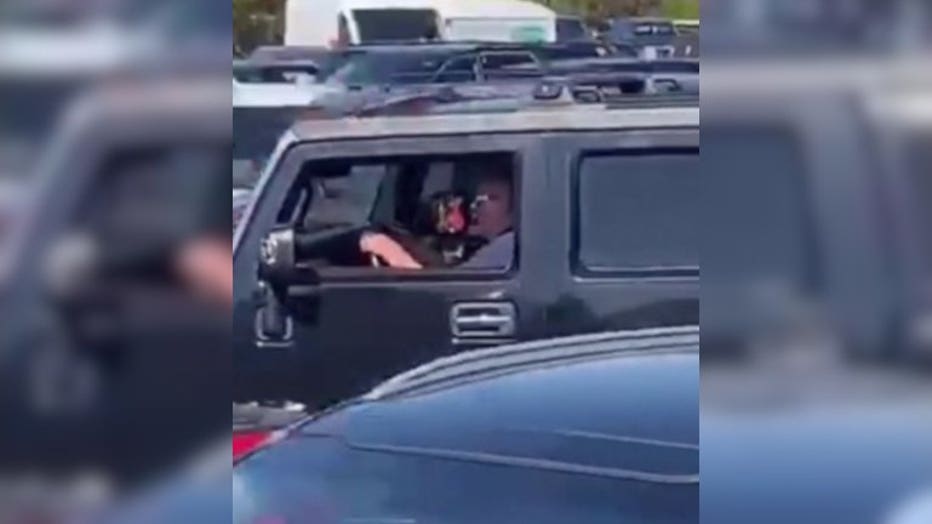 Menards asked Carver not to return to their property. Some shoppers are saddened by the incident close to home. 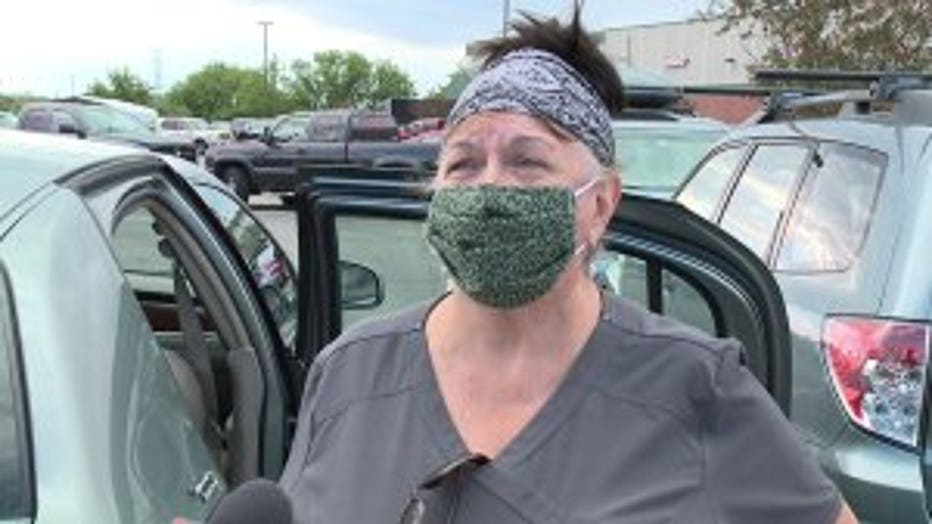 "I just feel bad for the families that it's taken place with," Menards customers Connie Desoto said. "I just can't stand to see the hate going on right now. We don't want to teach our children that, because they're the next generation."

Carver faces up to three years behind bars and $20,000 in fines if convicted. He is due in court next Wednesday, June, 17.