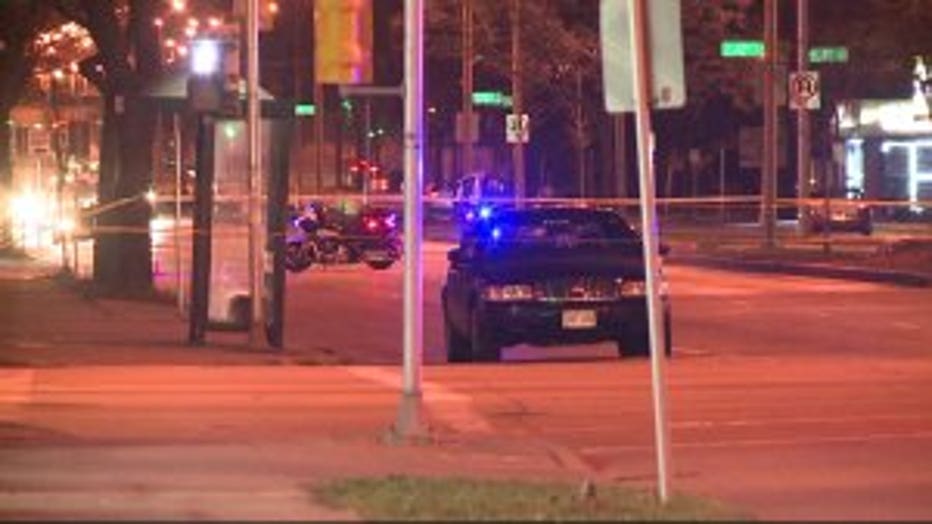 According to police, officers responded to a call of a pedestrian lying in the roadway on Capitol Drive at Sherman Boulevard shortly after 10 p.m.

Upon arrival, they located a 54-year-old man. He was pronounced dead at the scene.

The preliminary investigation indicates he was struck by an unknown vehicle that fled the scene.

Detectives and the Accident Reconstruction Unit are investigating. Anyone that may have information is urged to call MPD at 414-935-7360.