RENO, Nev. — Police say a Thanksgiving night dispute in the parking lot of a Nevada Walmart has left one man dead.

Police in Reno say the argument began shortly after 6 p.m. Thursday. They say two vehicles stopped near the exit of the lot. They say both persons involved were armed with weapons and a 33-year-old man was shot dead at the scene.

Investigators say no arrests have been made, but those involved in the shooting have been located. The vehicles and gun have also been recovered.

Police say the investigation is ongoing. 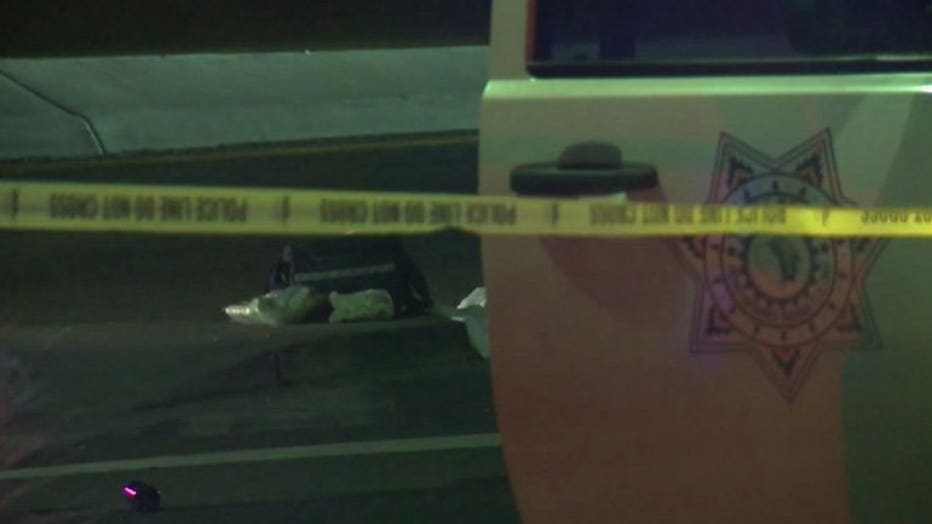