MILWAUKEE -- FOX6 News has learned no charges will be filed in connection with the Aug. 1 shooting death of Otis Jones, which happened near 104th and Jonen.

Police said an investigation revealed the shooter was a CCW permit holder who cooperated in this case. It was determined the shooting was self-defense, and the district attorney declined to issue charges. 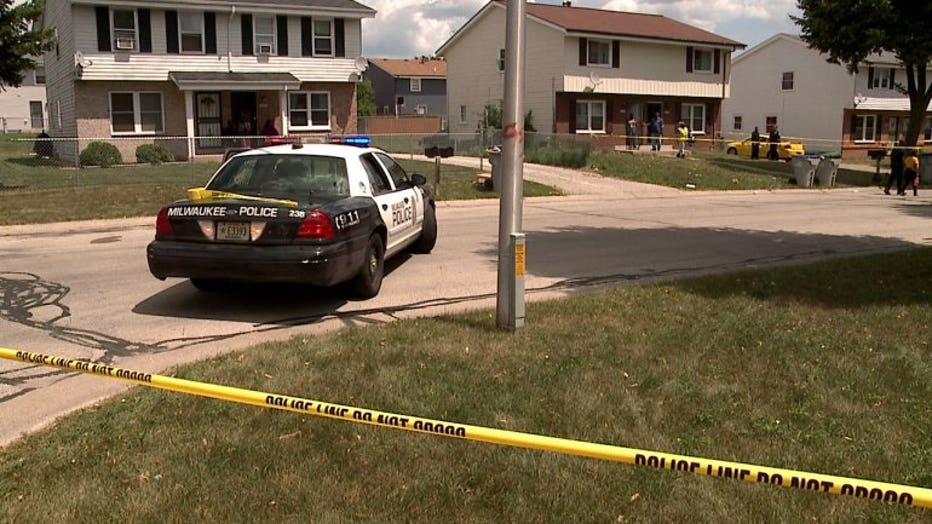 Those who knew and loved Jones took to the streets on Sept. 1, one month after his death, demanding justice after Jones, a father of three, was killed while apparently taking his dog for a walk. 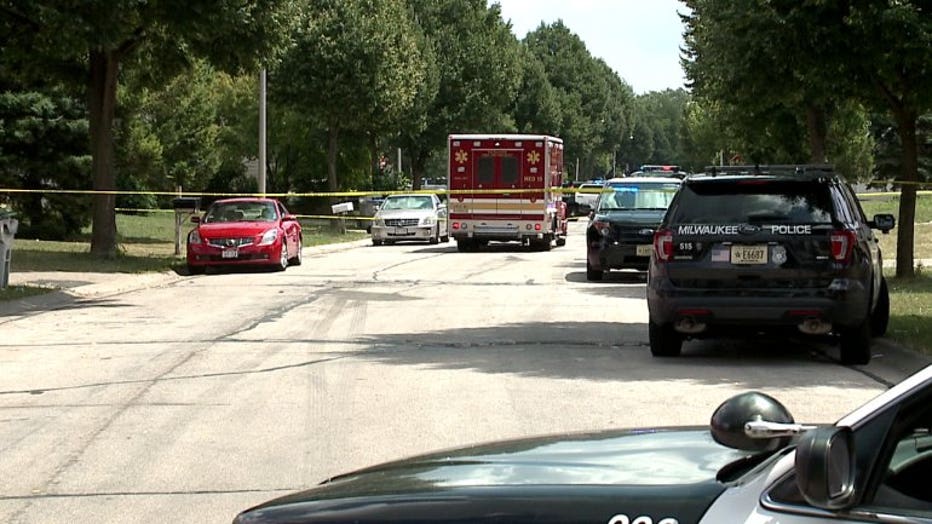 "The family feels injustice has been done. Brutally murdered by someone in this community and there are no answers," said said Rachel Campbell. 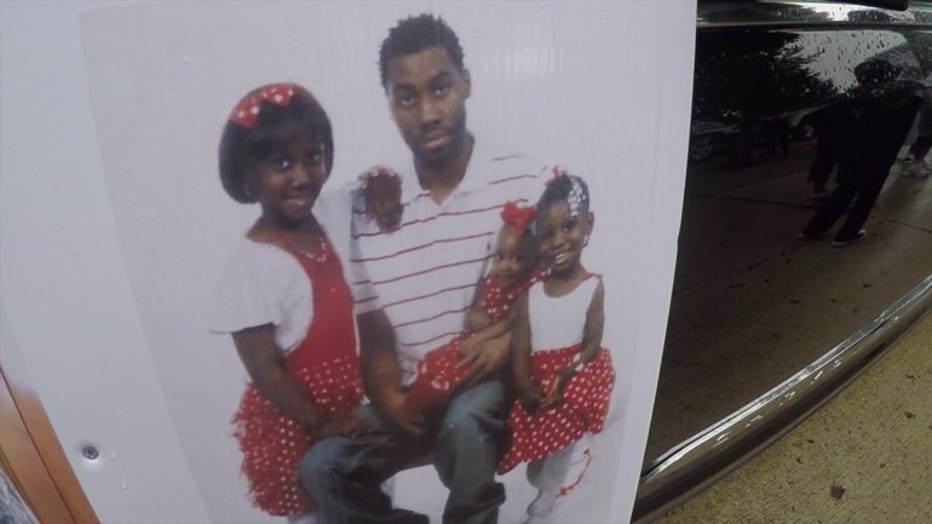 Campbell encouraged anyone who may have seen something to please speak out -- saying "it's impossible this could be self-defense."

This incident was one of 19 homicides in Milwaukee in August.