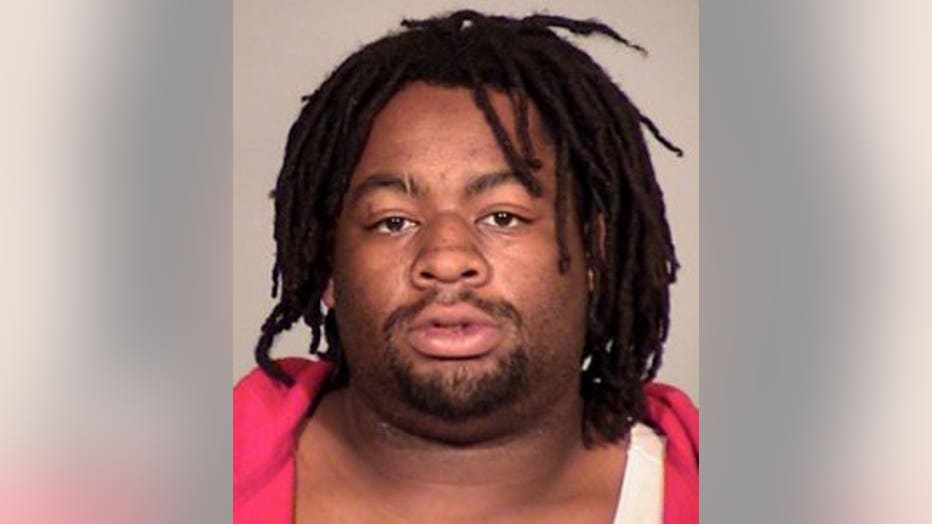 Police said Robinson might be driving a stolen 2007 Toyota Avalon that is blue with no license plates.

Anyone with information as to Robinson's whereabouts is asked to please contact police.